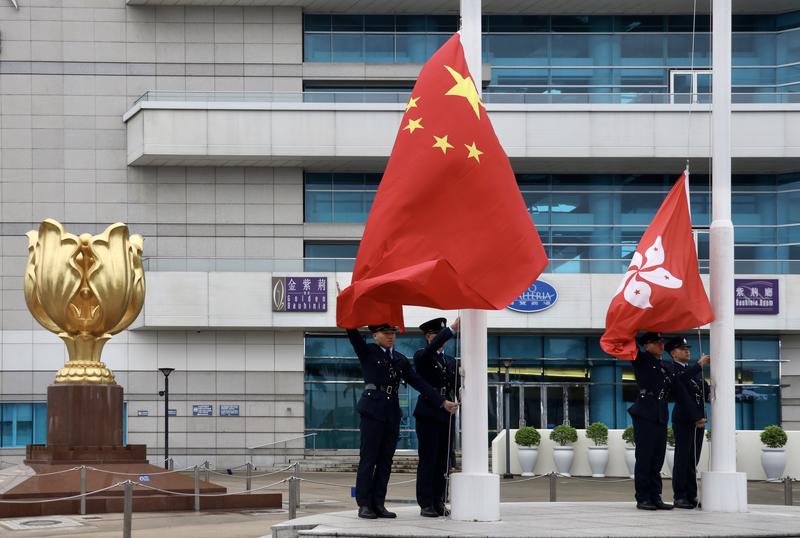 With 40 votes in favor and two against, the Improving Electoral System (Consolidated Amendments) Bill 2021 was approved in its third reading by the Legislative Council (LegCo) of China's Hong Kong Special Administrative Region (HKSAR), after it was first brought to Hong Kong lawmakers on April 14.

The bill's passage followed related amendments made at the state level by the country's top legislature earlier this year.

The Standing Committee of the National People's Congress adopted on March 30 the amended Annex I and Annex II to the HKSAR Basic Law, which concerns methods for the selection of the HKSAR chief executive and the formation of the LegCo.

The amended laws will be published in the Gazette and come into effect on May 31.

With the local legislation completed, Hong Kong will hold elections of the Election Committee and the LegCo on Sept. 19 and Dec. 19 this year respectively, and hold the Chief Executive election on March 27, 2022.