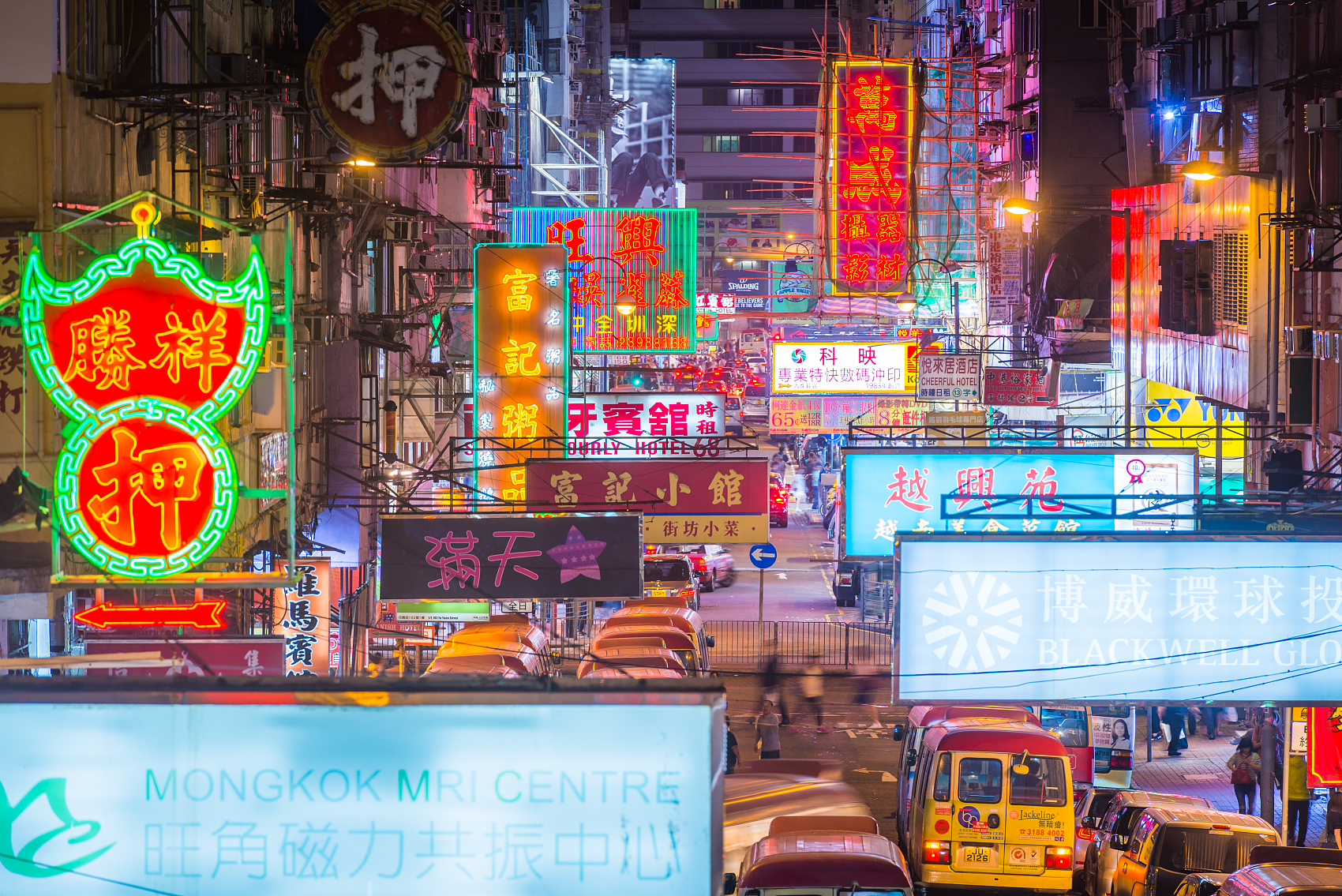 HONG KONG, May 3 (Xinhua) -- A bills committee of the Legislative Council (LegCo) of the Hong Kong Special Administrative Region (HKSAR) on Monday completed the first round of scrutiny of the amendments to Hong Kong's electoral laws since its first meeting on April 17.

Erick Tsang, secretary for constitutional and mainland affairs of the HKSAR government, said he looks forward to the second reading of the bill on May 26.

Tsang expressed gratitude for the efforts of lawmakers and their suggestions on the amendments.

The draft laws, coming in a package named the Improving Electoral System (Consolidated Amendments) Bill 2021, were first introduced to the LegCo on April 14.

Tsang called for the early passage of the bill so that the preparation for the following three major elections of Hong Kong can begin at an early date.