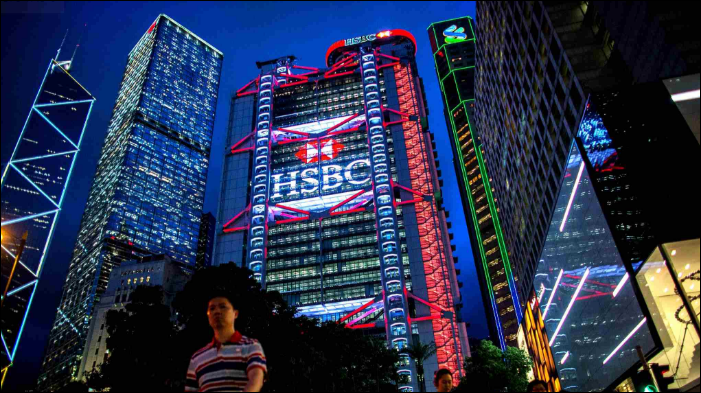 The SAR’s three largest lenders – HSBC, Bank of China (Hong Kong) and Hang Seng Bank – all announced increases of 10 basis points on Wednesday evening, a day after CitiBank announced its first rate rise in a decade.

HSBC, which accounts for 22 percent of all mortgages in the SAR, will set its interbank-linked mortgage rates at 2.35 percent, while prime rate-based mortgages will increase to 2.25 percent, effective from Monday.

Hong Kong has been the world’s most expensive housing market for eight consecutive years. A study by consultancy firm Demographia earlier this year found that the average Hong Kong resident must wait 19.4 years without any other expenditure to afford a home. According to the study, the wait time in a healthy housing market should be between three and six years.

Record prices in recent years had forced banks to keep rates down in a bid to encourage borrowers, with house prices continuing to grow rapidly in the region. According to Midland Realty, the average price per square foot last month was 23,502 Hong Kong dollars (2,994 US dollars), up 18.5 percent on the same period last year.

However, in line with recent interest rises from the US Federal Reserve, there had been growing speculation that Hong Kong’s lenders would be forced to increase their rates.

It remains unclear how the rate changes will affect property prices in Hong Kong. According to Bloomberg Intelligence analyst Patrick Wong, “a ten basis points increase is just a mild one…take-up should remain healthy.”

However, a recent report by UBS suggested that higher borrowing rates could see property prices fall by between five and 10 percent by the end of 2019. If trade tensions between China and the US have a negative effect on Hong Kong’s economy, UBS warns that previous economic downturns have “immediately affected domestic sentiment of the existing as well new potential property buyers.”