The Liaison Office of the Central People's Government in the Hong Kong Special Administrative Region (HKSAR) said it has collected over 130 opinions about the national security legislation for the HKSAR as of Thursday. 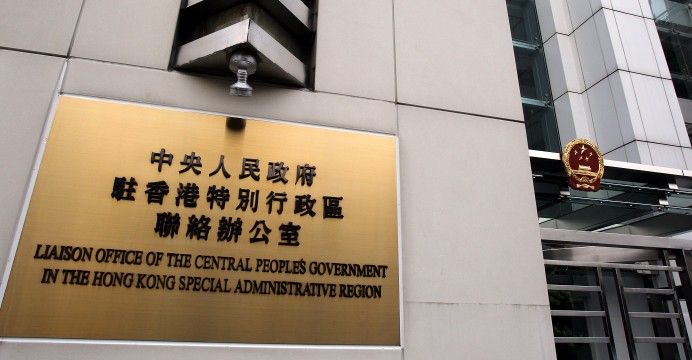