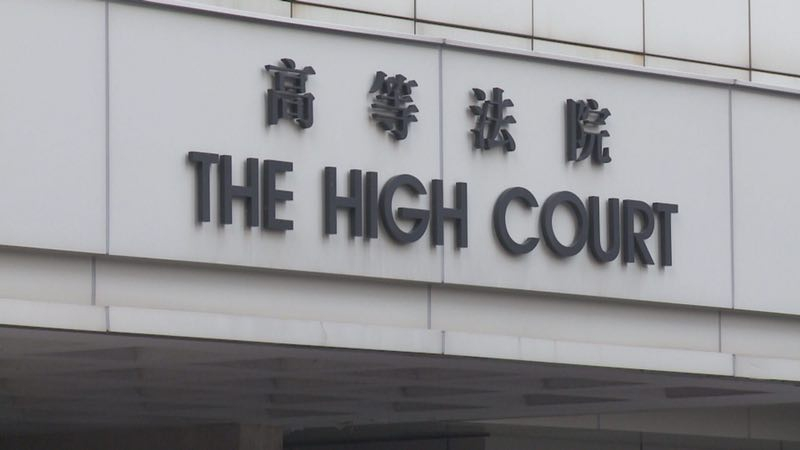 A Hong Kong court on Monday sentenced three defendants to jail sentences over their involvement in the 2016 Mong Kok riot case.

Defendant Leung Tin-kei was sentenced to six years in jail, while two others in the case, Lo Kin-man and Wong Ka-kui, received sentences of seven years and three years and six months respectively for rioting.

The clashes during the Lunar New Year holiday of 2016 erupted after a dispute over the clearance of food vendors. Pitched street battles saw mobs attack police officers with bricks and sticks.

A nine-member jury unanimously found the defendants guilty on May 18.

Leung was found not guilty of inciting other people to riot, although he admitted assaulting a police officer. The Department of Justice is planning to appeal the not guilty verdict.

Meanwhile, the court has arranged a retrial for another charge of rioting against Leung, in which the jury was previously unable to reach a verdict. The pretrial hearing for that case has been arranged for July 13.