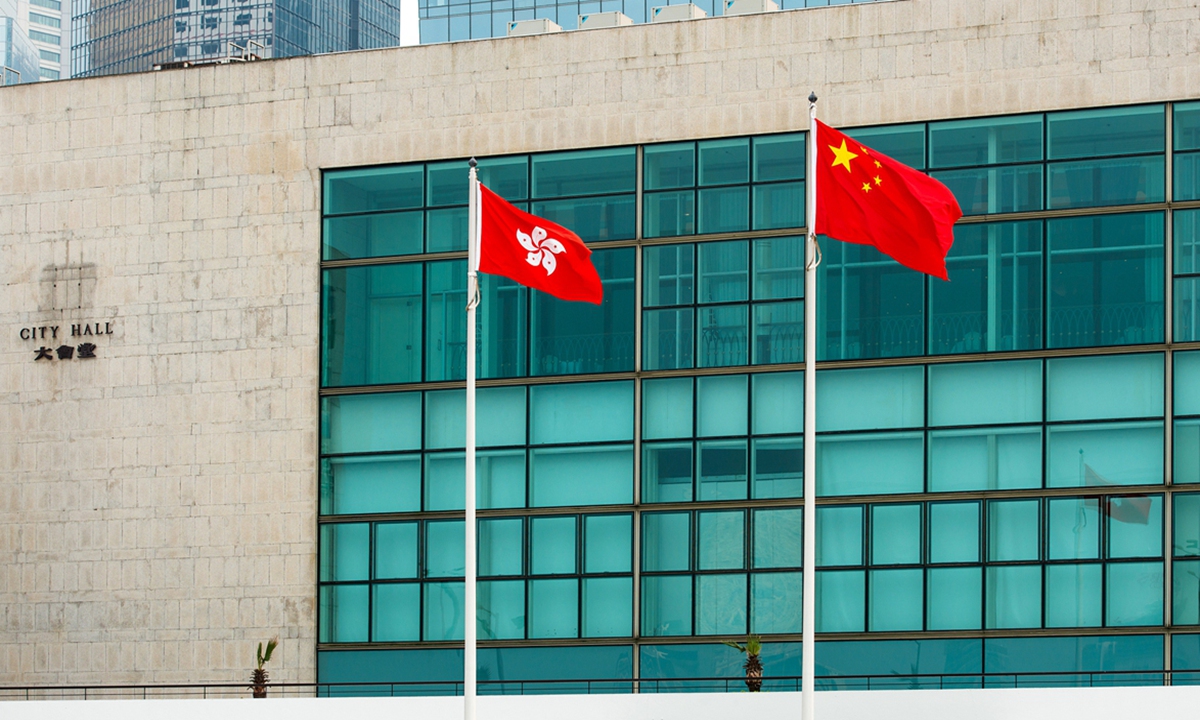 HONG KONG, Jan. 8 (Xinhua) -- Two men aged 24 and 47 respectively, have been arrested, as they were suspected of committing the offense of "subverting the state power" under the national security law in the Hong Kong Special Administrative Region, the Hong Kong police confirmed with Xinhua on Friday.

The two have already been put in jail. Wong was sentenced to 13 and a half months in prison last month for besieging the police headquarters in June 2019, and Tam is awaiting trial behind bars for multiple offenses.