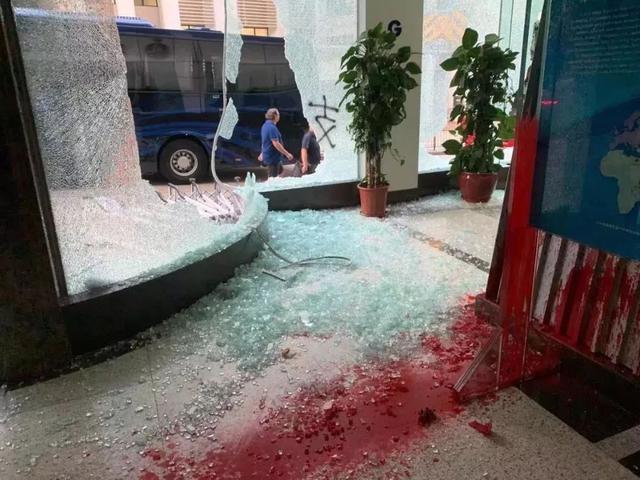 HONG KONG, Nov. 3 (Xinhua) -- The Hong Kong police said on Sunday that they have arrested over 200 people involved in the unlawful assemblies and violence on Saturday, and seized offensive weapons including 188 petrol bombs.

Besides, the Organized Crime and Triad Bureau arrested four men and a woman on Saturday for possession of offensive weapon.

In the operations, the police seized weapons including 188 petrol bombs, several extendable batons and pepper sprays.

Some rioters extensively vandalized and burnt selected shops and damaged mass transit railway (MTR) facilities in an organized manner. Some rioters even attacked passers-by, and placed nails on roads, threatening the safety of road users and residents nearby.

"Police reiterate that no violent behavior will be tolerated. Police will continue to take resolute enforcement action so as to safeguard the city's public safety and bring all lawbreakers to justice," the police said.