HONG KONG, Oct. 1 (Xinhua) -- One rioter was shot in the shoulder on Tuesday when he assaulted a police officer, police of China's Hong Kong Special Administrative Region (HKSAR) said.

The black-clad man was among a large number of rioters attacking police in Tsuen Wan at about 4 p.m. local time. Their violence continued despite warnings from police officers.

The rioter was confirmed as an 18-year-old man, who was wounded in the left shoulder. TV footage showed him wielding an iron club against a police officer before being shot.

He was rushed to the Princess Margaret Hospital "in a conscious state," said the spokeswoman. The man's life is not in danger now. 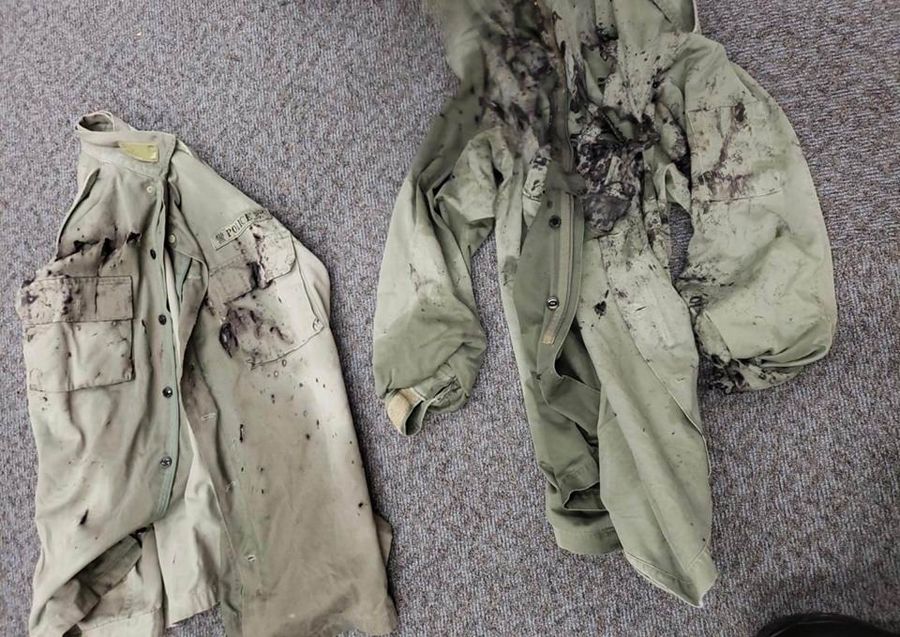 The police spokeswoman said that violence on Tuesday has left many people injured in Hong Kong, while mobsters set fires and damaged properties.

They also advised Hong Kong residents to refrain from going out and urged those outdoors to return home as soon as possible.