CHINA Hong Kong police: Over 6,000 arrested since June, of whom 40% are students

Hong Kong police: Over 6,000 arrested since June, of whom 40% are students

More than 6,000 people, about 40 percent of them students, have been arrested in security operations since protests and rioting began in Hong Kong six months ago, the Hong Kong police said on Monday. 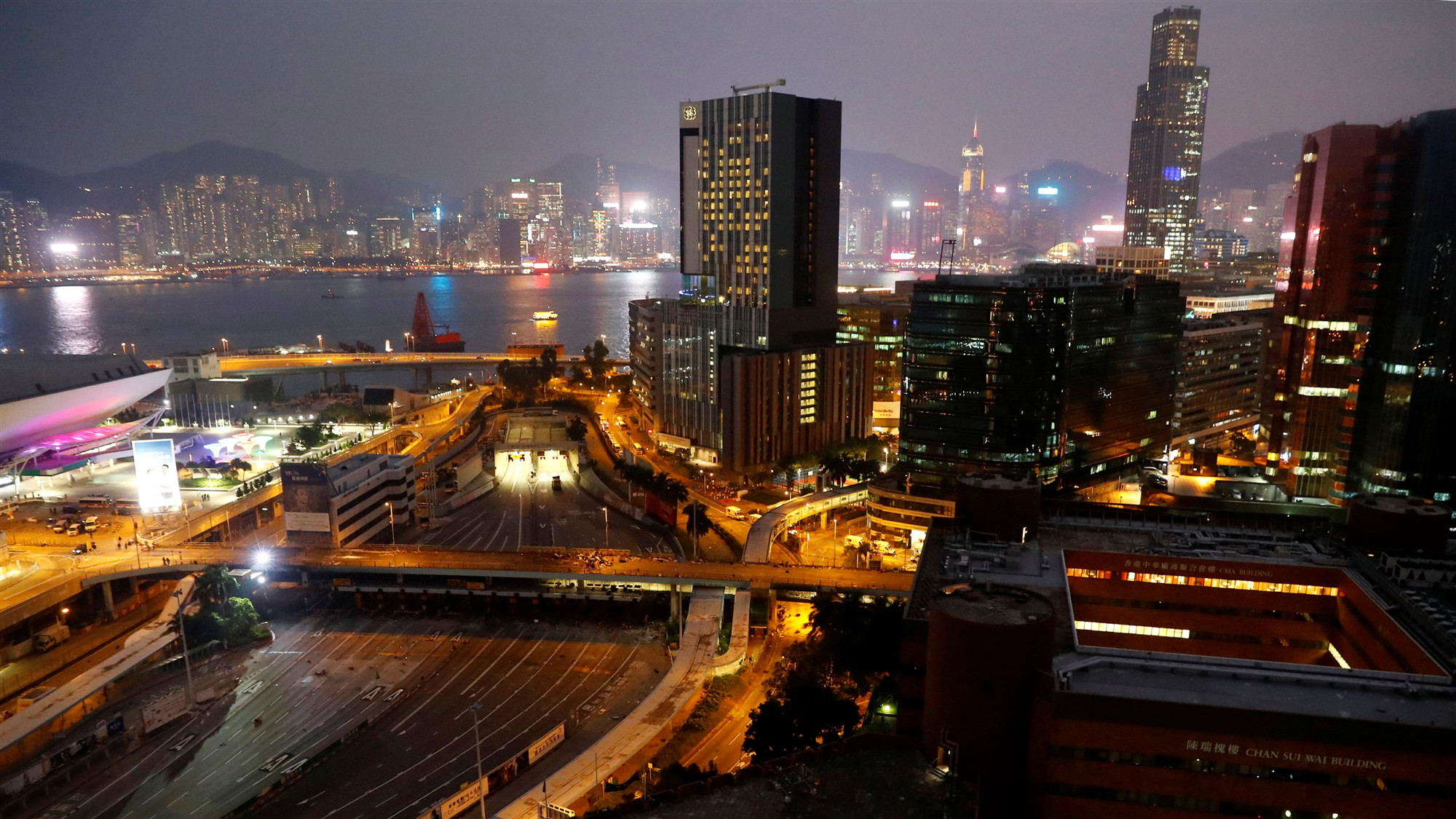 Speaking at a media briefing, Senior Superintendent Kong Wing-cheung of the Police Public Relations Branch called the number of students – 2,393 out of a total of 6,022 since June 9 – "worrying."

"We are shocked and worried," Chief Superintendent Kwok Ka-chuen said. "We hope those in the education sector could stop preaching, conniving or even guiding young people to get involved in any illegal, destructive or violent activities. And we hope parents could pay close attention to their children's actions."

Since June, the Asian financial hub has been gripped by escalating violence and riots triggered by the now withdrawn fugitive bill.

Radical protesters have clashed with the police and residents and conducted citywide vandalism, throwing Hong Kong into chaos.

The 4,474 males and 1,548 females arrested, aged between 11 and 84, were charged with offenses including illegal gathering, rioting and possession of offensive weapons.

A total of 493 police officers were injured over the six months, Kong said.

On Sunday, Hong Kong witnessed what police called a "generally peaceful" protest, which was deemed to be the biggest of its kind in recent months, with an estimated 183,000 participants, according to the South China Morning Post. The day also marked six months since the protest initially broke out.

A large number of weapons, including a firearm and over 100 bullets, were seized on Sunday during a police operation during which 11 people were taken into custody.