Hong Kong police announced on Friday that they had rejected applications for marches in three different locations - To Kwa Wan, Hung Hom and Hong Kong Island - on security grounds. 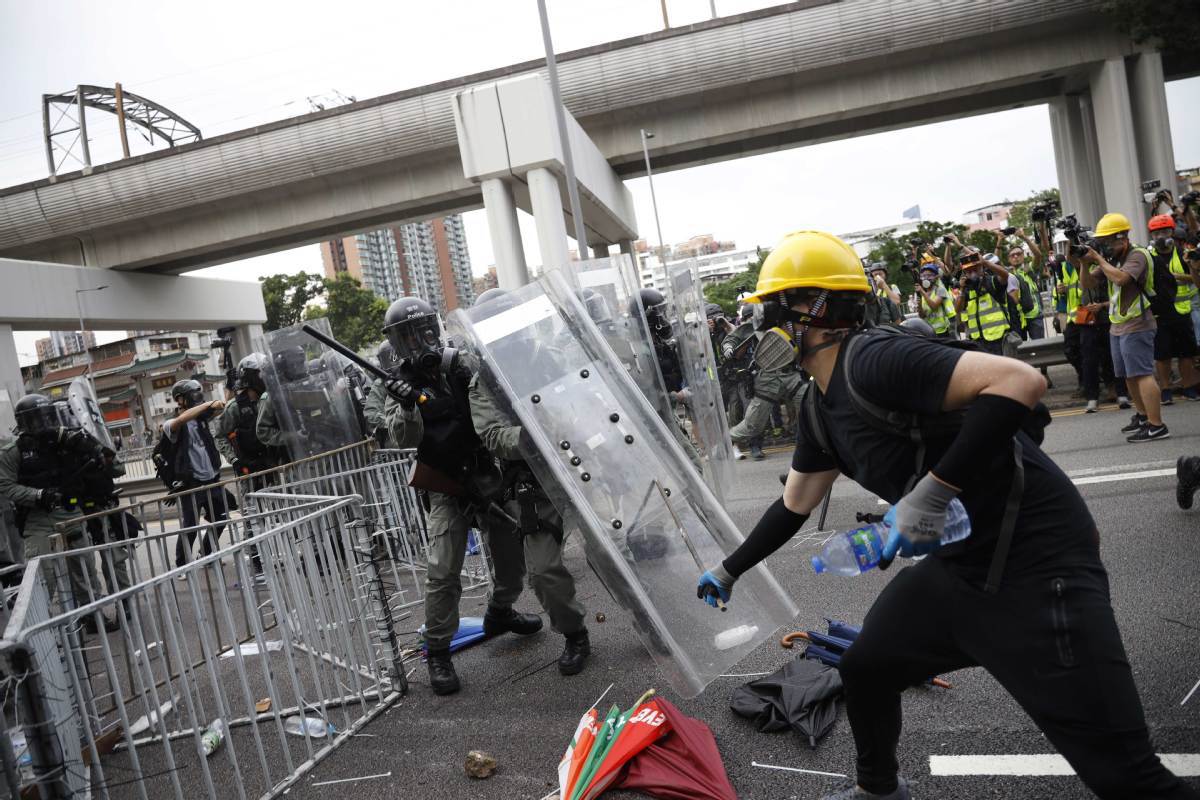 A public gathering at Victoria Park was approved.

Police received more than 1,280 objections from various groups and individuals against the planned marches, all of which are major tourism areas, saying they were likely to result in violence.

Hong Kong on Saturday expects to see a large number of people reject violence and pull the city back from "the brink of a dangerous situation" that many have warned of.

The rally, one of the many moves taken by Hong Kong residents, will be held at 5 pm on Saturday in Tamar Park, Hong Kong Island.

Just one day after an online signature petition was voluntarily initiated by a group of Hong Kong residents on Thursday, about 100,000 people signed up to demand the city return to peace and order.

With the new school year drawing closer, Secretary for Education Kevin Yeung Yun-hung on Friday also voiced his objection to a call from protesters to boycott classes.

On his social media page, Yeung said school is an apolitical place where students should be free from political interference.

Due to the tense social environment over the past few months, Yeung and his colleagues set out to meet with stakeholders from the education sector to prepare students and teachers for the new school year.