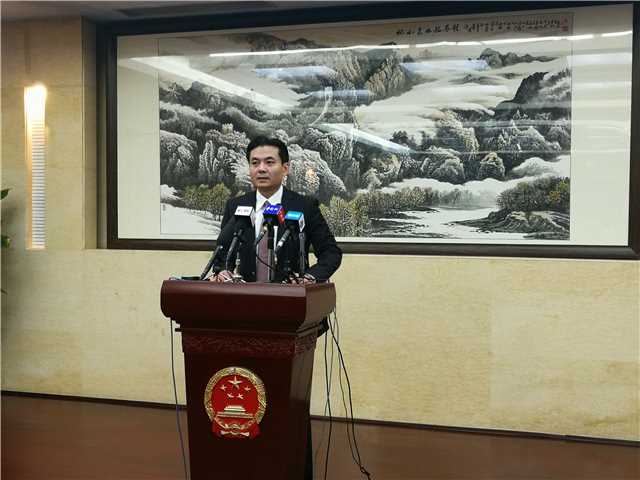 Yang Guang, a spokesperson for the Hong Kong and Macao Affairs Office of the State Council (Photo: China Daily)

Yang Guang, spokesman for the HKMAO, said Hong Kong's radical protesters repeatedly attacking police officers in the past few days have committed serious violent crimes and have begun to show "signs of terrorism".

"We express our strong indignation and condemnation of this sinister, reckless and serious crime," he said.

He said such violent crimes should be "resolutely cracked down on" in accordance with the law, and the HKMAO firmly supports Hong Kong police enforcing the law and bringing criminals to justice as soon as possible.

They have been dedicated to their duties in accordance with the law over the past two months and their contributions to restraining the riots are obvious to all and have won praise and high respect from all those who love peace and stability, he said.

"Hong Kong has reached a critical juncture," he said, adding that all those who care about Hong Kong's future should step up firmly to stop the violence and restore order.

The Hong Kong Airport Authority announced today a cancellation of all flights to and from Hong Kong International Airport starting at 4 pm. 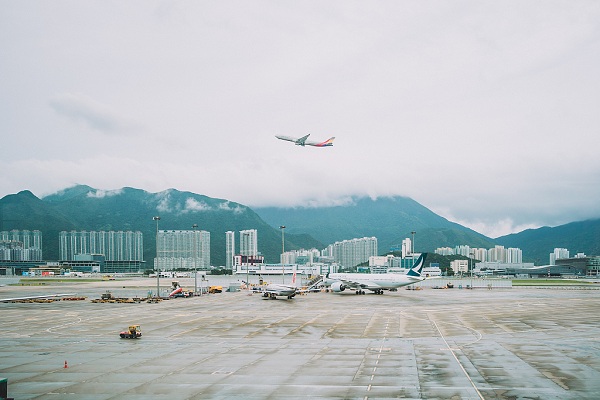 The cancelled flights do not include departing flights that have already finished check-in procedures or incoming flights to Hong Kong in the air.

The announcement came as airport operations were "severely affected" by a massive sit-in at its arrival hall.