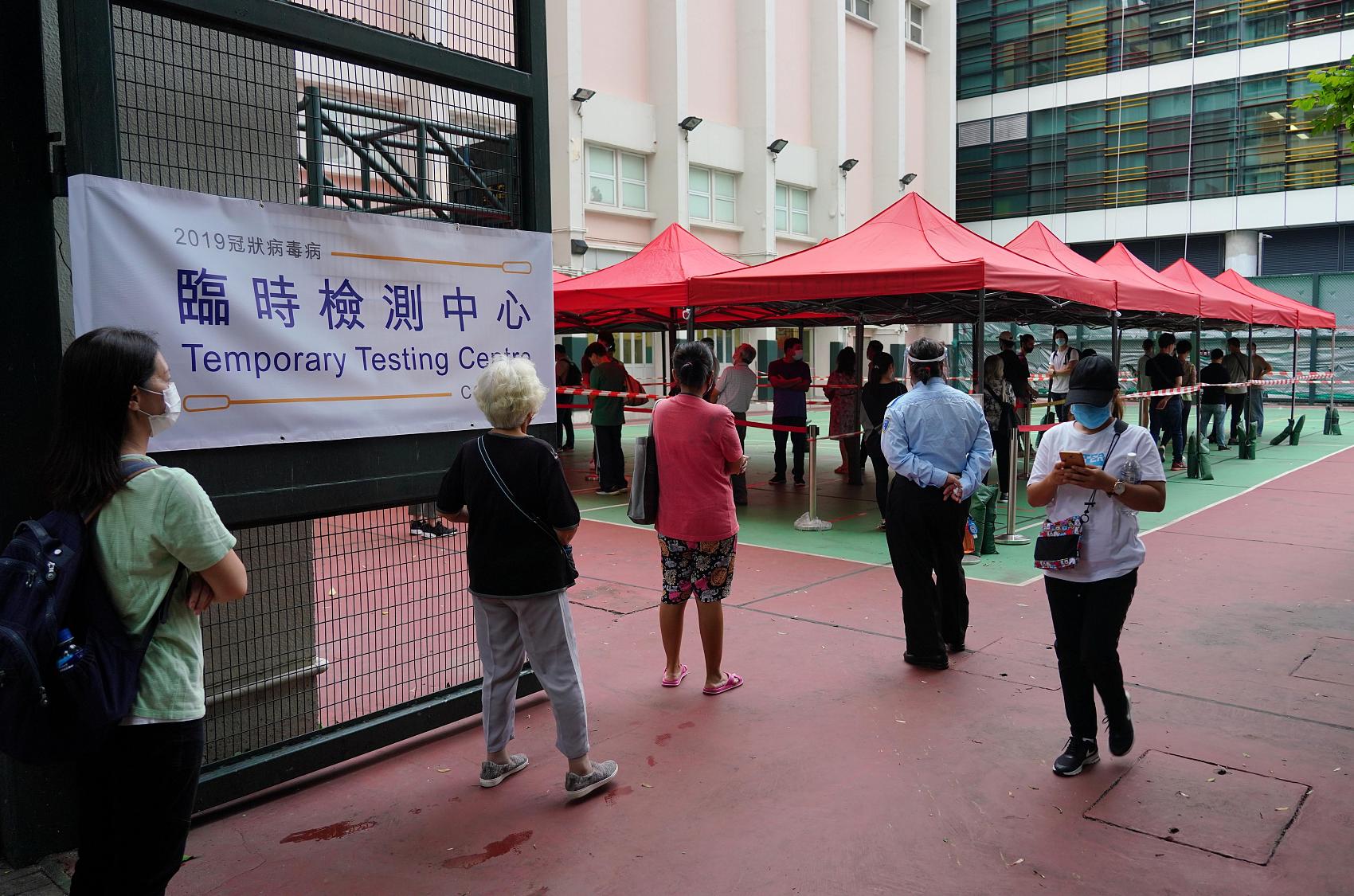 The two untraceable local cases involved a 73-year-old businessman and a 35-year-old musician from the Hong Kong Philharmonic Orchestra.

A total of 58 cases were reported between Oct. 8 and Wednesday, among which 64 percent were local ones. There was 9 percent of local cases with unknown sources of infection, Under Secretary for Food and Health of the Hong Kong Special Administrative Region (HKSAR) government Chui Tak-yi told a press conference.

Chui said private doctors played an important role in fighting COVID-19 in Hong Kong as some of the confirmed cases went to private clinics when they first developed symptoms related to the disease.

He urged private doctors to arrange testing for patients with COVID-19 symptoms, which is provided for free by the Department of Health of the HKSAR government.

According to Hong Kong's Hospital Authority, 126 patients are still being treated in hospitals, including 12 in critical condition. Enditem