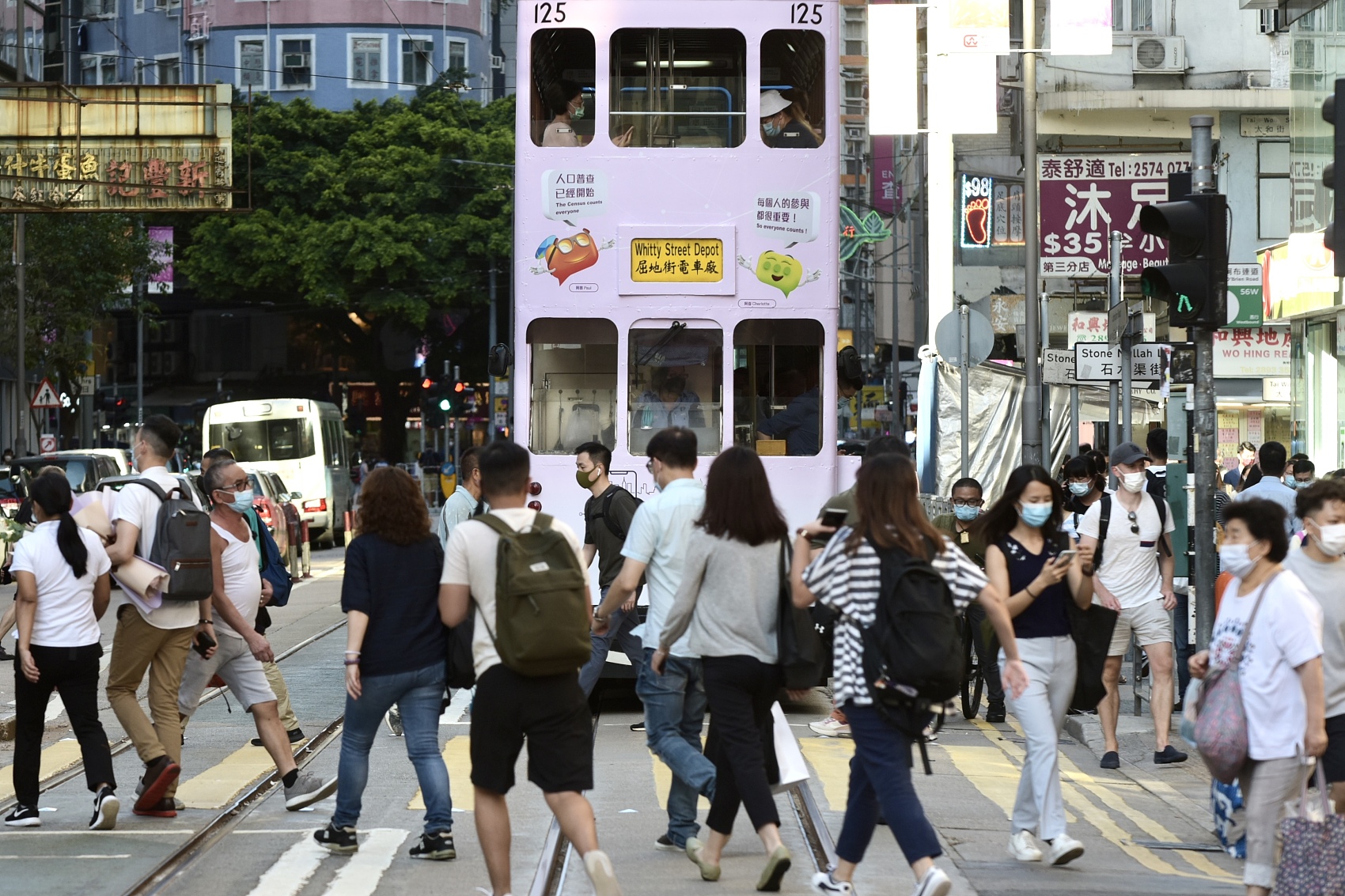 A total of 46 cases have been reported in the past 14 days, including an untraceable local infection, with the rest imported, the CHP said in a statement.

Since the launch of the government inoculation program in late February, around 3.67 million people, or 53.9 percent of the eligible population, have taken at least one shot of the vaccine, including around 2.85 million fully vaccinated.