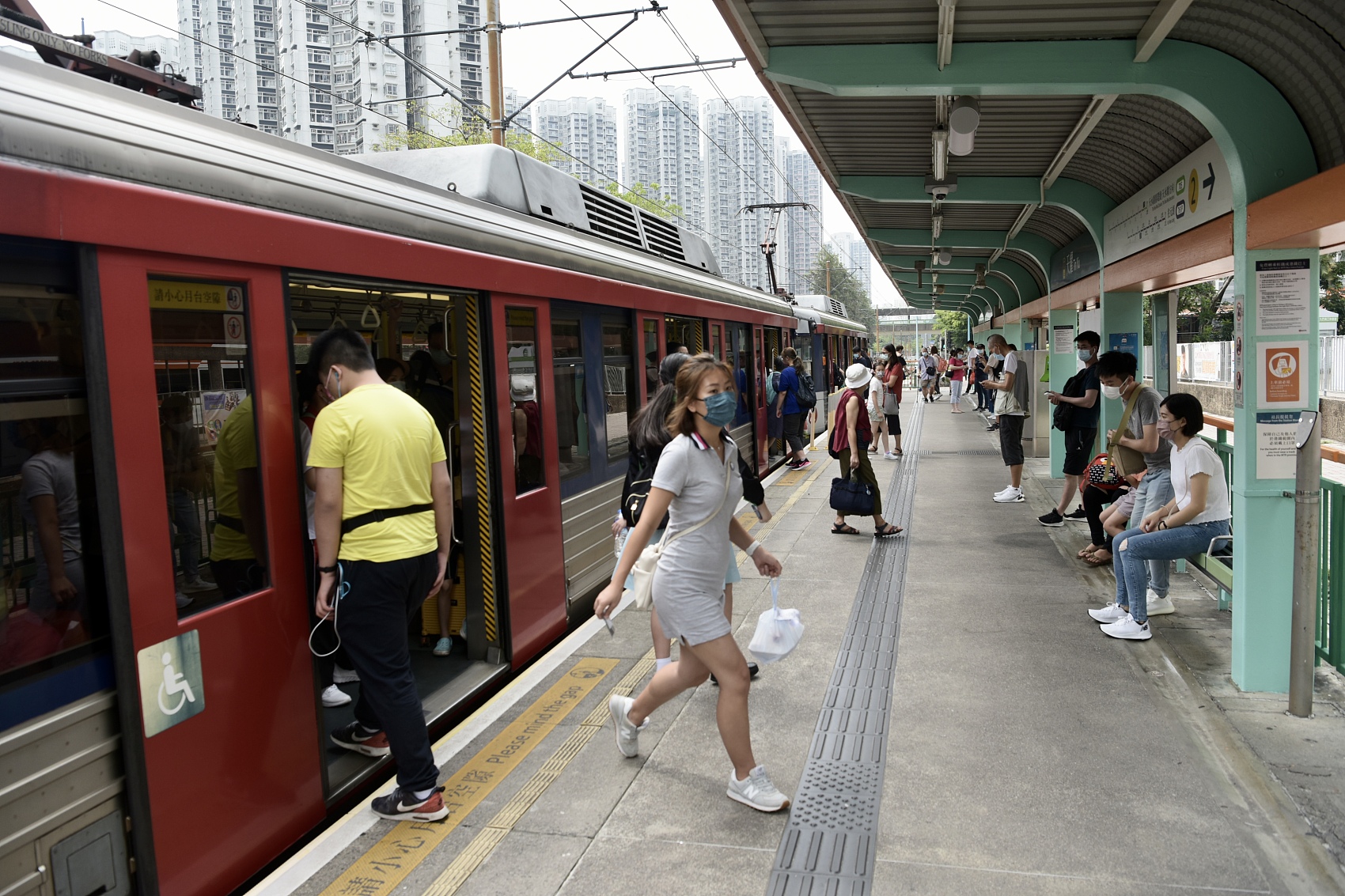 The three imported cases involved a man and two women who arrived from Colombia and Indonesia.

Carrie Lam, chief executive of the Hong Kong Special Administrative Region (HKSAR), told the media ahead of the executive council meeting that it was disappointing and worrying that local cases infected with mutant strain were reported in Hong Kong recently.

Hong Kong launched a COVID-19 vaccination drive on Feb. 26 and more than 2.67 million doses have been administered so far. Some 1.55 million people, or about 23.7 percent of the eligible population, have taken at least one shot of the vaccine, including more than 1.12 million people fully vaccinated.