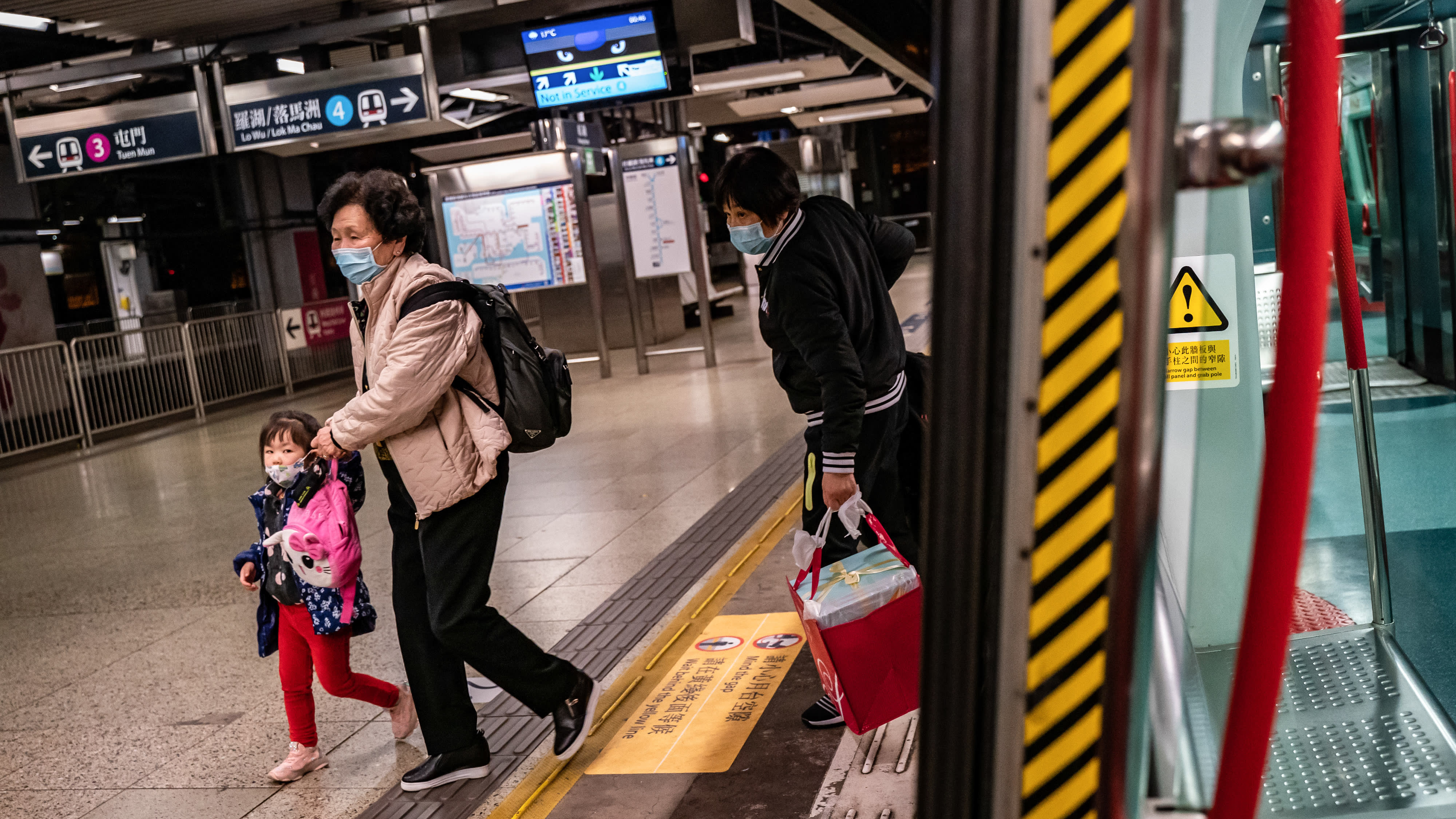 The newly confirmed cases involve two males and one female aged between nine and 41. They all had travel history during the incubation period.

The nine-year-old boy developed symptoms of the disease on June 12, while the other two are asymptomatic.

The CHP's epidemiological investigations and relevant contact tracing on the confirmed cases are ongoing.

According to Hong Kong's Hospital Authority, as of Friday noon, a total of 1,074 patients with confirmed or probable infection have been discharged from hospital upon recovery, while 47 confirmed patients are hospitalized in seven hospitals, including three in critical condition.