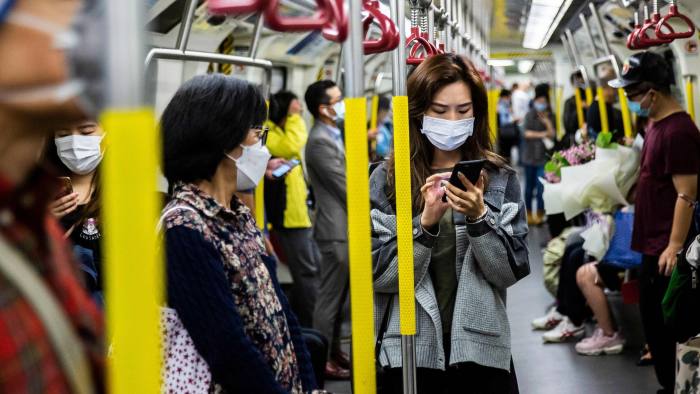 The newly-reported cases were one imported case and 35 local infections, Chuang Shuk-kwan, head of the CHP's Communicable Disease Branch, told a media briefing.

Among the local cases, 29 were related to previously confirmed cases and sources of the other six cases were unknown.

According to Hong Kong's Hospital Authority, 751 patients are still hospitalized, including 31 in critical condition. The number of related deaths has accumulated to 70 in Hong Kong.