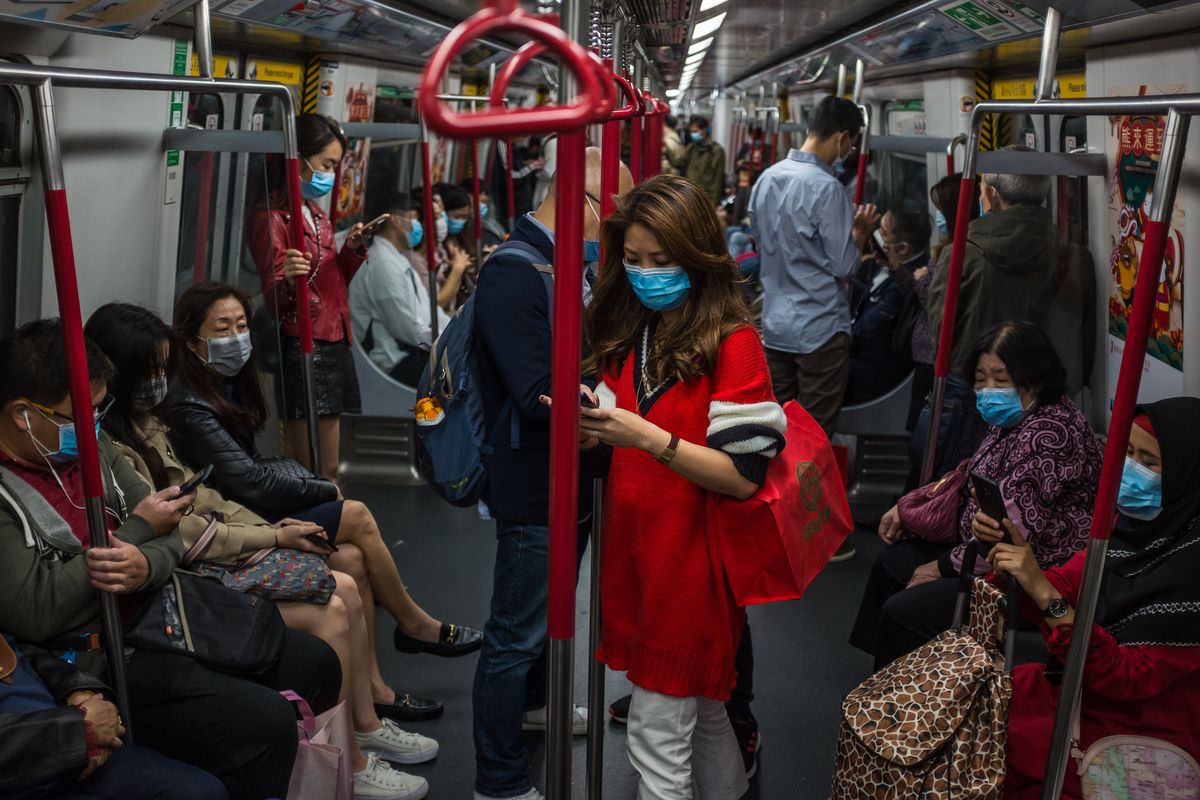 Of the newly-diagnosed patients, 34 have travel history with half as students returning from overseas, Chuang Shuk-kwan, head of the CHP's communicable disease branch, said at a daily press briefing on Monday afternoon

Seven people became infected locally, including one who has been to a bar in Tsim Sha Tsui and two as close contacts of patients diagnosed earlier. Infection sources of the other four remained unclear.

Hong Kong has witnessed an upsurge in imported cases over the past two weeks as quite a number of its residents working or studying overseas rushed back home in fear of a global pandemic, which has put great pressure on its medical resources, including isolated beds.

Thirty-nine patients still waited for hospitalization on Monday afternoon as isolated beds were almost used up in some hospitals, according to Hong Kong's Hospital Authority.

Lau Ka-hin, chief manager (Quality and Standards) of Hong Kong's Hospital Authority, said hospitals will put in place about 400 second-line beds this week for patients who only have mild symptoms or are getting better to ease the strain, so that newly confirmed cases could receive treatment in time.

A total of 554 COVID-19 patients have remained in the hospital as far, with five in critical condition.