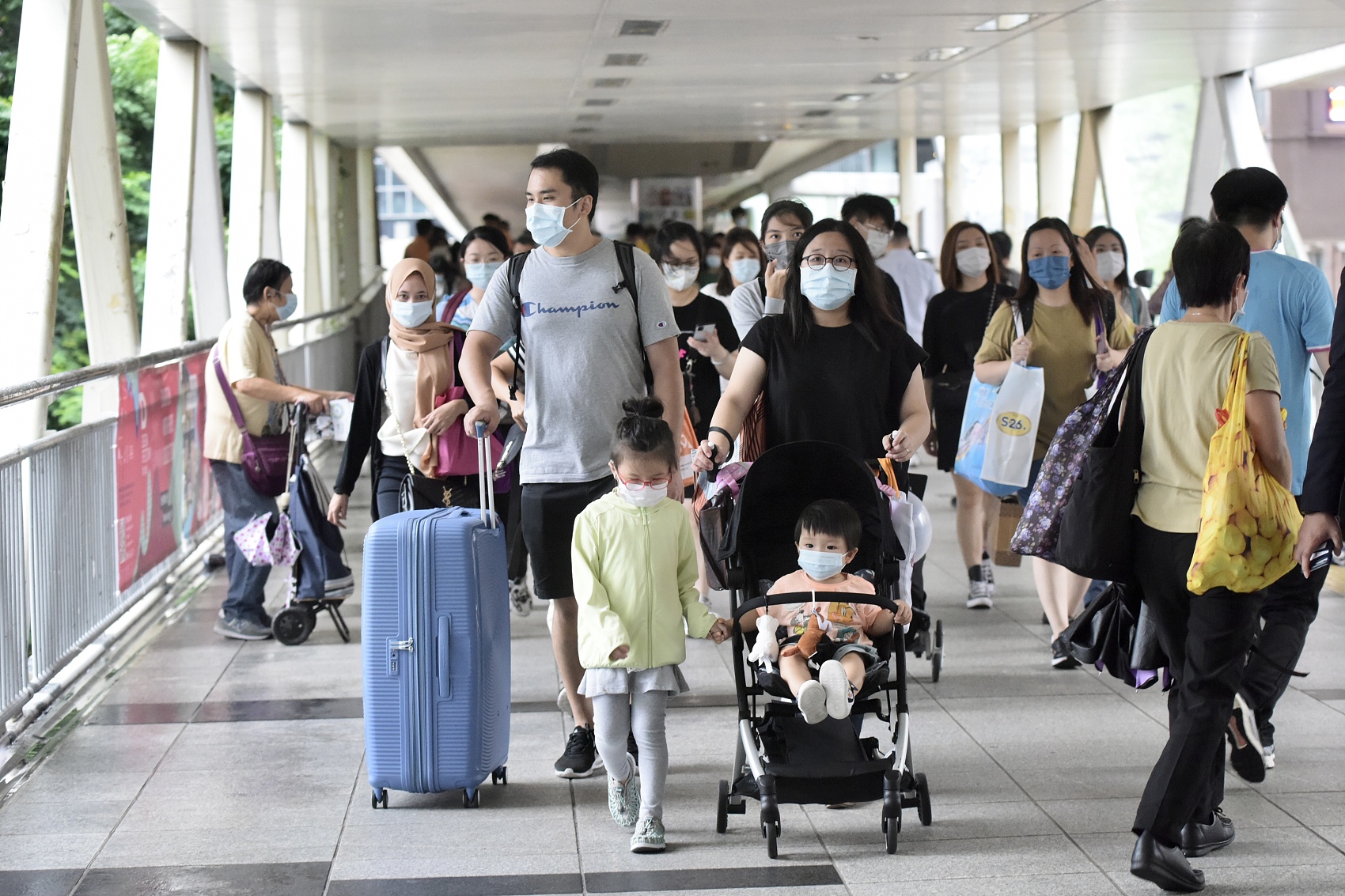 The new imported cases involved patients arriving in Hong Kong from the United States, Tanzania, Austria, Spain and France. A total of 31 cases have been reported in the past 14 days, including one untraceable local case, while the rest were imported, according to the CHP.

Hong Kong launched a COVID-19 vaccination drive on Feb. 26, and more than 6.05 million doses have been administered so far. Some 3.43 million people, or about 50.5 percent of the eligible population, have taken at least one shot of the vaccine, and more than 2.62 million people have been fully vaccinated. Enditem