The new cases included four local infections, of which one had an unknown origin. The remaining four were imported cases, according to a CHP press briefing. 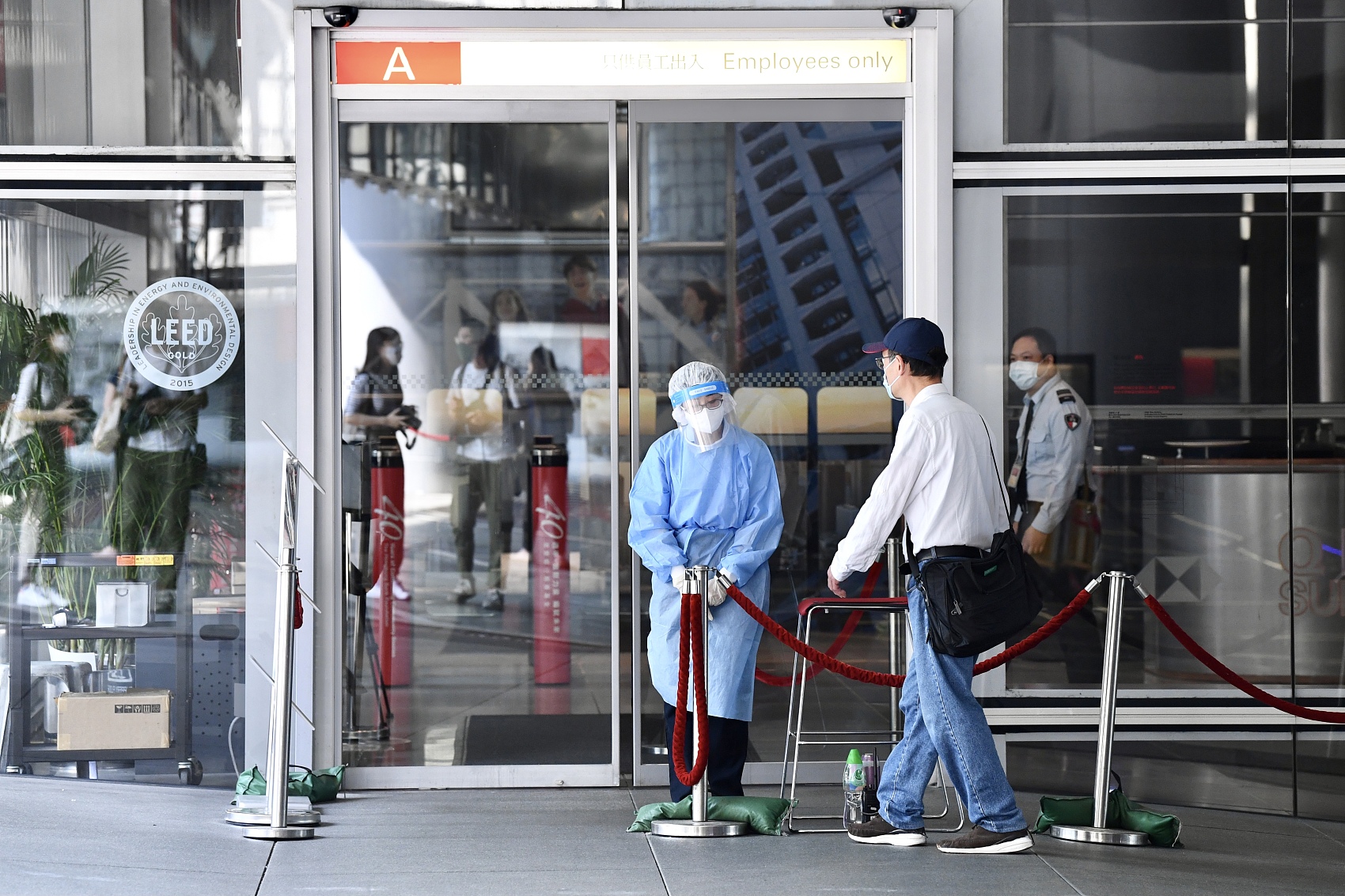 The number of confirmed cases related to the outbreak in a fitness center in Western District rose to 142, Head of the Communicable Disease Branch of the CHP Chuang Shuk-kwan said.

Chuang said that the gym cluster has been brought under control as the new cases involved were mainly close contacts being put under quarantine.

According to the Hospital Authority, 263 COVID-19 patients are currently being treated in public hospitals and the North Lantau Hospital Hong Kong Infection Control Center, and 10 patients are in critical condition.