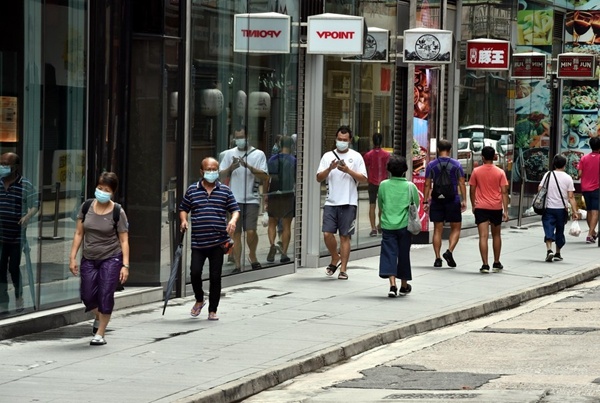 Hong Kong residents have voiced support for the postponement of the 2020 Legislative Council (LegCo) election amid a grave COVID-19 epidemic situation in Hong Kong.