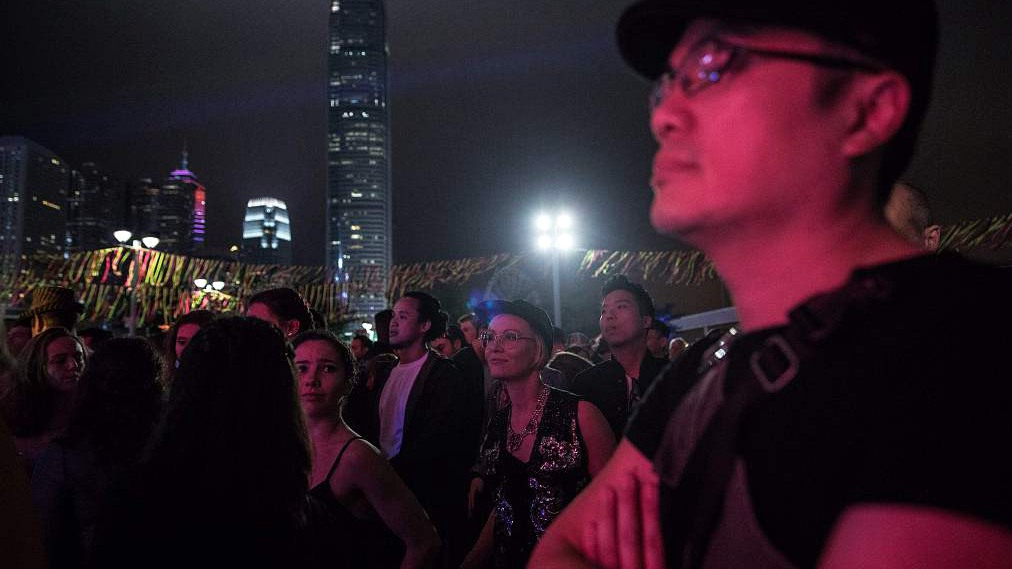 Clockenflap, Hong Kong's biggest music festival, has been canceled, organizers said on Friday. The event is one of the biggest high-profile events so far to fall victim to the increasingly violent unrest engulfing the city.

"Due to the escalation of the crisis this week, and therefore the uncertainty this creates for the coming weeks, Clockenflap 2019 will be canceled," the organizers said in a statement. "Until this week, we were fully committed to delivering the festival. Unfortunately, the situation has now made this impossible."

British folk-rock sensations Mumford & Sons and American star Halsey were among the headliners for the festival this year, which was initially scheduled for November 22-24.

However, protests have escalated in the past week with widespread travel chaos wrought by roadblocks and the targeted vandalism of metro stations and lines.

Clockenflap is an annual festival that takes place in front of Hong Kong's iconic harbor and attracts tens of thousands of fans.

It is the latest in a growing list of banned, canceled or postponed events in Hong Kong's normally packed social calendar. The Women's Tennis Association (WTA) Hong Kong Open, Oxfam's annual trail run fundraiser, as well as concerts by K-Pop acts and comedians have been pulled as the city reels from the protests.