The tunnel, which links the Hong Kong Island and Kowloon, has been shut since Nov. 13, when rioters went on a rampage, throwing petrol bombs, setting fire to toll booths and a nearby footbridge, said Chief Secretary for Administration Matthew Cheung.

About 110,000 vehicles, or about 40 percent of cross-harbor traffic in Hong Kong, used the Cross Harbour Tunnel every day, Cheung said, adding that the closure of the tunnel has resulted in an increase in Hong Kong residents' commuting time.

More than 800 people have spent almost a week to reopen the tunnel, and "safety is the first priority" when the HKSAR government making the decision to resume operation of the tunnel, Cheung said.

He also expressed hope that the traffic will return to normal in Hong Kong after the reopening of the tunnel while urging the public to say no to violence.

"We must restore peace and stop violence and chaos as soon as possible," he added. 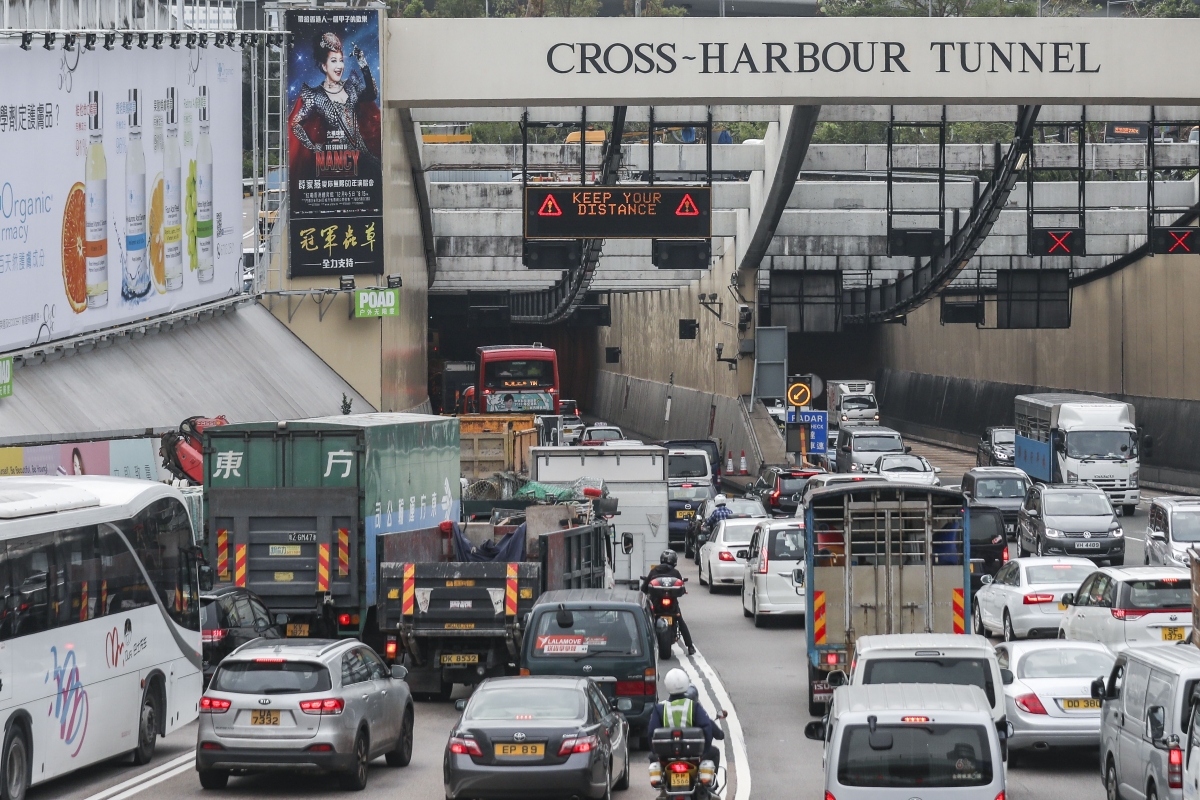