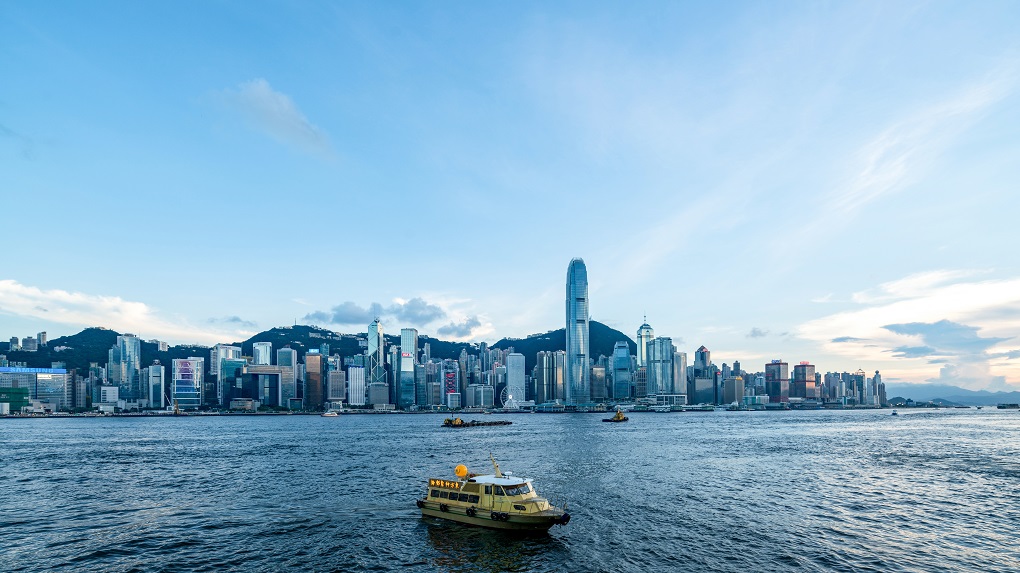 HONG KONG, June 23 (Xinhua) -- The Hong Kong Trade Development Council (HKTDC) announced on Wednesday that its export index has risen for the fifth consecutive quarter to 48.7 in the second quarter of 2021, indicating that local exporters have gradually regained confidence in export outlook.

A survey done by the HKTDC showed that the export index rose by 9.7 points to 48.7 in the second quarter. In line with this, exporter confidence continues to improve across almost all industry sectors and major markets, in which machinery went up 13 points to 55.9 and electronics up 9.8 points to 48.8, both outperforming the overall average.

In terms of export markets, confidence in mainland returned to expansionary territory while a more optimistic sentiment was seen in Japan, the European Union, the Association of Southeast Asian Nations bloc and the United States.

HKTDC Director of Research Nicholas Kwan said that Hong Kong's exports have grown significantly in recent months, buoyed by the global revival in trade and the resumption of production activities.

"The global economic recovery is likely to be highly uneven. After taking into account a basket of factors, we decided to revise Hong Kong's export forecast in 2021 upward from 5 percent to 15 percent, albeit from a low base," Kwan said, adding that this represents the biggest rebound since Hong Kong's recovery from the global financial crisis in 2010.

The HKTDC conducts a survey every quarter, interviewing 500 local exporters from six major industries, including machinery, electronics, jewelry, watches and clocks, toys and clothing, to gauge their business confidence on near-term export prospects.

The readings of the HKTDC export index indicate an optimistic or pessimistic outlook, with 50 as the dividing line.