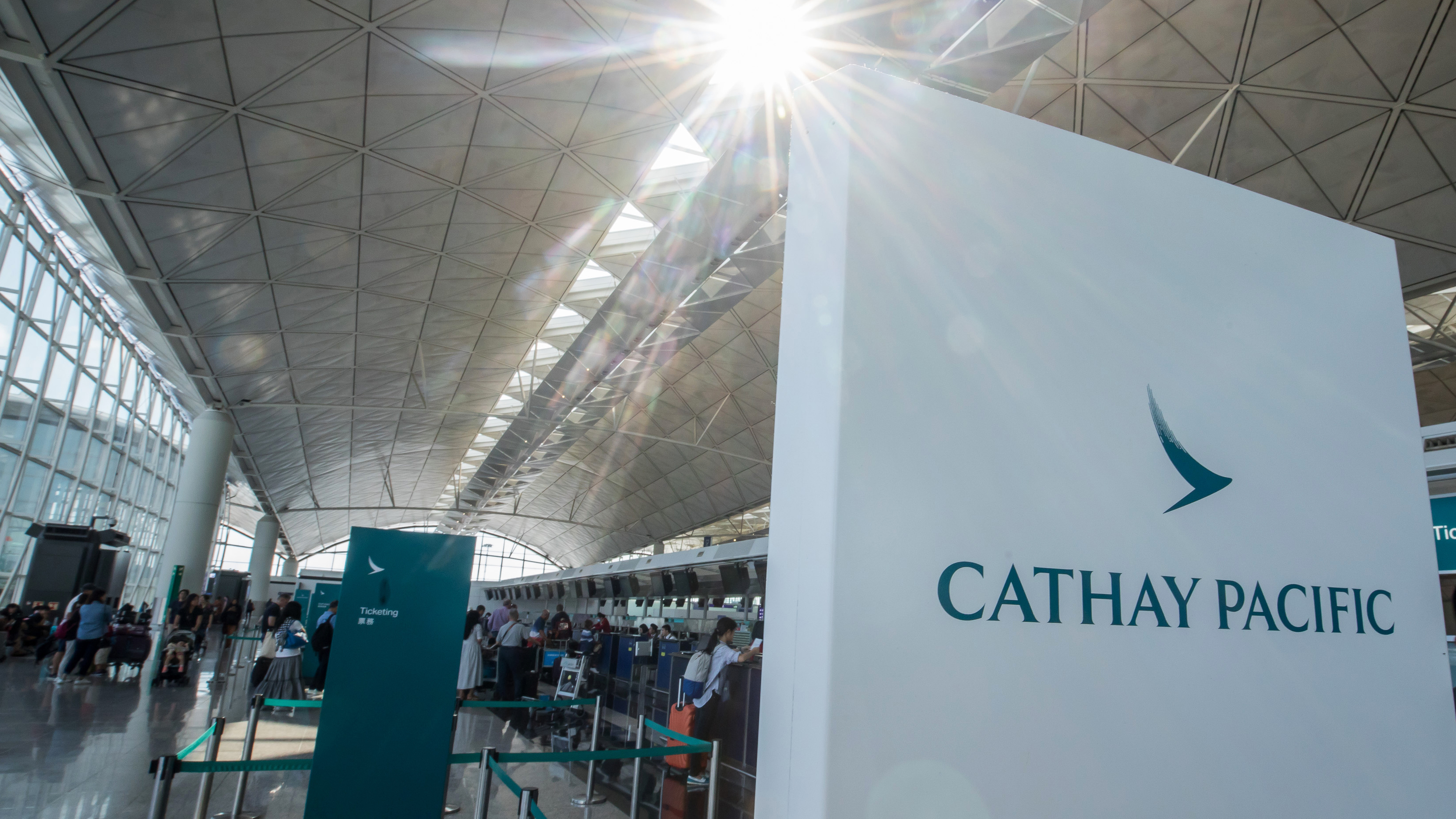 A spokesperson for Cathy Pacific said that the COVID-19 pandemic has virtually halted global travel, and the company decided to close all three cabin crew bases in New York, San Francisco and Los Angeles.

"A total of 286 staff are working across these three bases in the United States, and we are now negotiating with these workers and the labor union about the closure," the spokesperson said.

Apart from its U.S. bases, Cathay Pacific also has cabin crew based outside Hong Kong in cities including London, Singapore and Vancouver. And according to Hong Kong local newspapers, the company also announced in March to close its cabin crew base in Vancouver, which involved about 150 staff.

With the spreading of the COVID-19, many countries and regions have banned entry of tourists, and airlines worldwide have cut flights drastically.

"Passenger demand dropped rapidly and tremendously in late March following the introduction of arrival restrictions on all non-resident visitors to Hong Kong, including transit passengers. On each of the last two days of March we carried fewer than 1,000 passengers only," the company's chief customer and commercial officer Ronald Lam said in the report.

While seeing a reduction on passenger flights, Cathay Pacific continues to operate a full freighter schedule. "Our cargo volumes were down, but load factors and yield were up due to air cargo capacity reduction in the global market," Lam said.

To support global supply chains, the company has increased cargo capacity in the form of more freighter flights as well as of a total of 257 pairs of cargo-only passenger flights in March.

Although the global market is reeling from the effects of the pandemic, Hong Kong and the Chinese mainland witness a rebound in exports following a weaker February after the resumption of production in the mainland.

Lam said the company saw a surge in demand for medical supplies, ranging from face masks to protective clothing, hand sanitizer and other pharmaceutical products, while the volume of consumer goods such as garments and automobile parts declined.

Lam said it's hard to predict a recovery timeline in the customer demand as there is still no improvement in the advance passenger bookings.

Looking at the prospects for April and May, Lam said Cathy Pacific will be operating a bare skeleton passenger flight schedule.

"We are exploring all options to ensure that the Cathay Pacific Group rides out this current storm, and is able to compete vigorously and to help Hong Kong recover when we emerge from this crisis." Lam said. Enditem