CHINA Hong Kong's jobless rate down to 6% in March-May

Hong Kong's jobless rate down to 6% in March-May

Hong Kong's jobless rate kept falling over the past months thanks to a recovering economy and the receding COVID-19 epidemic. 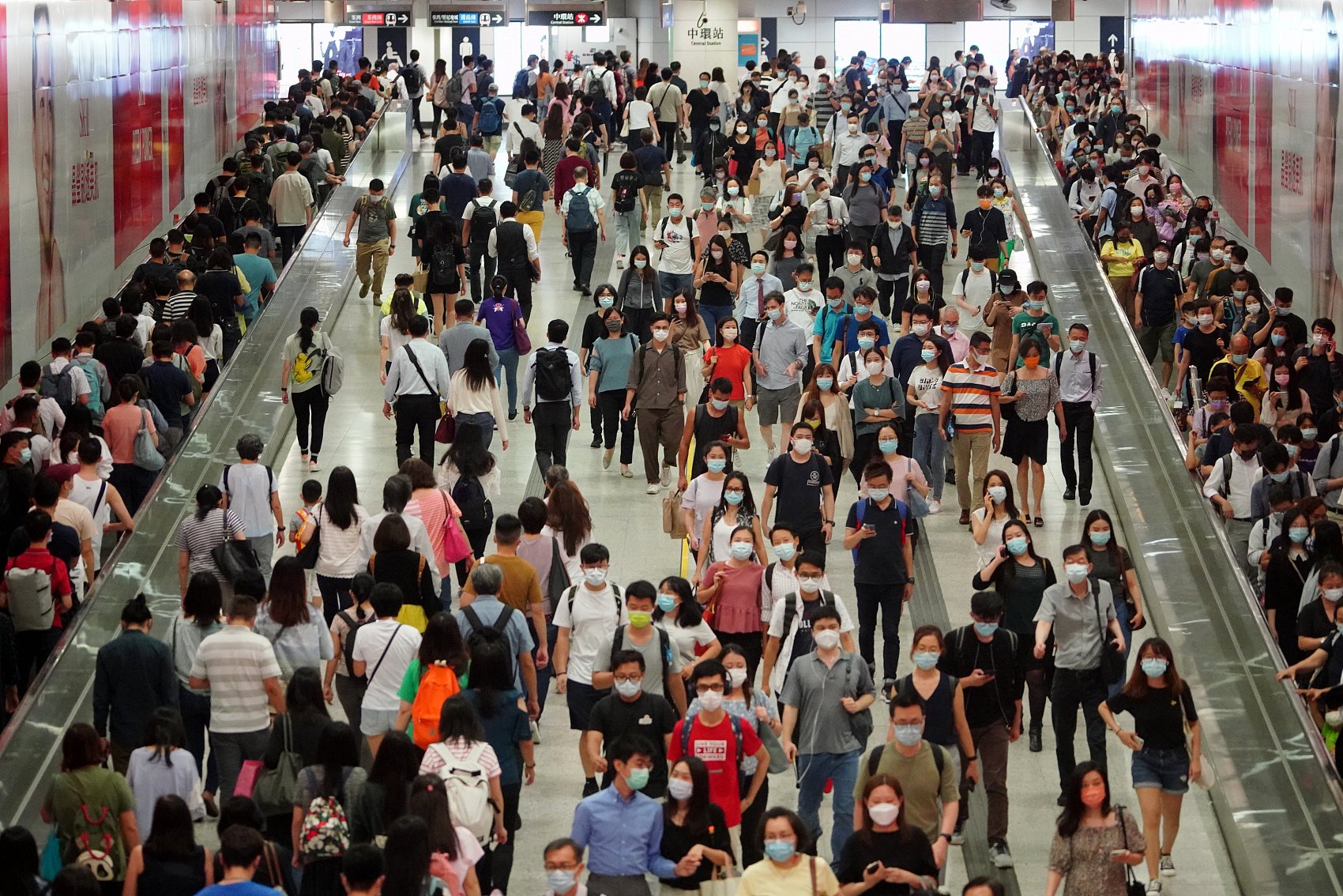 The seasonally adjusted unemployment rate in the global financial hub dropped to 6% during the March-May period from 6.4% seen in the previous three months, the Census and Statistics Department of the Hong Kong Special Administrative Region (HKSAR) government said on Thursday in a report.

The underemployment rate dropped from 3.3% to 2.8% during the same period.

Secretary for Labor and Welfare Law Chi-kwong said the labor market improved further as the unemployment rates for most economic sectors retreated, with the combined figure for the consumption- and tourism-related sectors down by 0.5 percentage point to 9.4%.

With the continued economic recovery, the pressure on the labor market will gradually ease, especially if the local epidemic remains well contained, Law said, adding that some sectors may take a longer time to return to their pre-pandemic levels.

Law called on the public to actively get the vaccine to create favorable conditions for a full-fledged revival of the economy.