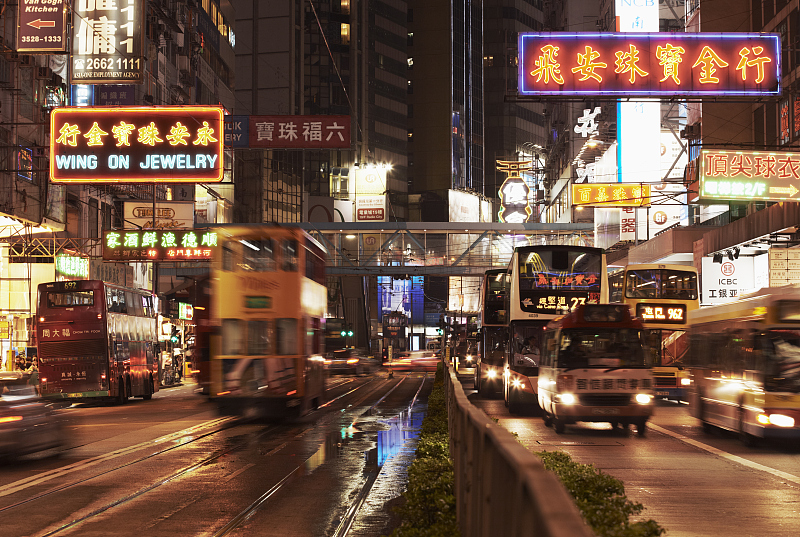 The underemployment rate also remained flat at 3.8 percent, and total employment saw a slightly narrowed decline of 5.6 percent on a year-on-year comparison.

Analyzed by sector, the combined jobless rate of the consumption- and tourism-related sectors, including retail and accommodation, declined to 11.2 percent in the August-October period, down by 0.5 percentage point from the July-September period. While the jobless rate for food and beverage services eased to 14.8 percent, the transportation sector saw a near-17-year high of 6.2 percent.

Hong Kong's labor market has been under great pressure for months due to the impact of social unrest and the COVID-19 epidemic.

The HKSAR government has rolled out unprecedented economic relief worth more than 300 billion Hong Kong dollars (38.7 billion U.S. dollars) in total to fight COVID-19 and help businesses and residents weather out the hardships, including measures on job retention and creation. (1 U.S. dollar equals 7.75 HK dollars)