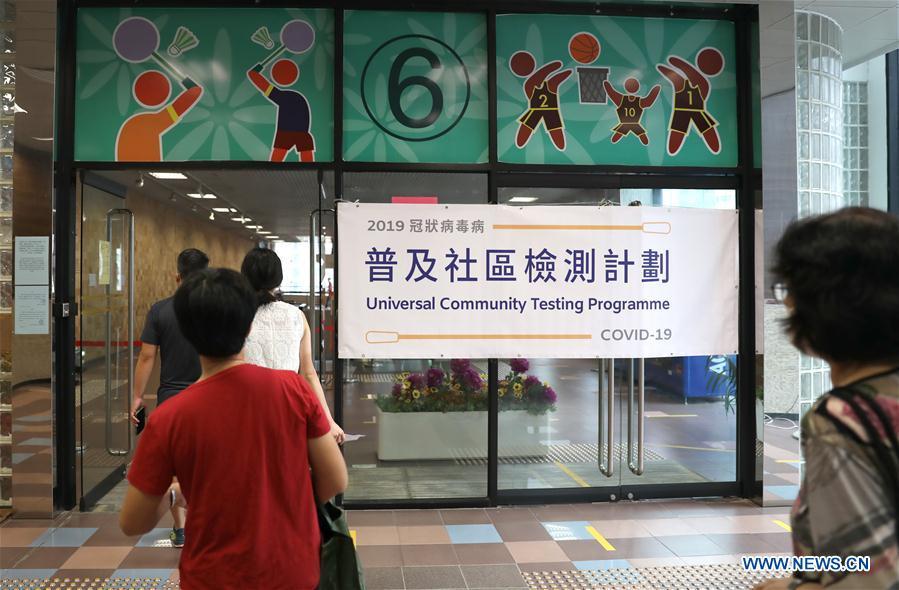 About 1,783,000 specimens were tested under the program over the past two weeks, in which 46 positive cases were identified.

Among these cases, five overlapped with the previously confirmed cases, and another eight were recovered patients whose test results "turned positive again." Another one failed the retest due to insufficient specimen and the Center for Health Protection (CHP) has notified the patient for further test.

The 32 confirmed new cases under the program included 13 asymptomatic cases, which demonstrated that the mass screening has helped identify silent carriers of the virus and cut the transmission chain in the community, the CHP said.

Among the 87 close contacts of the 32 new cases, five have been confirmed COVID-19 positive and there is possibility that more patients will be found as the tracking work continues, the authority added. Enditem