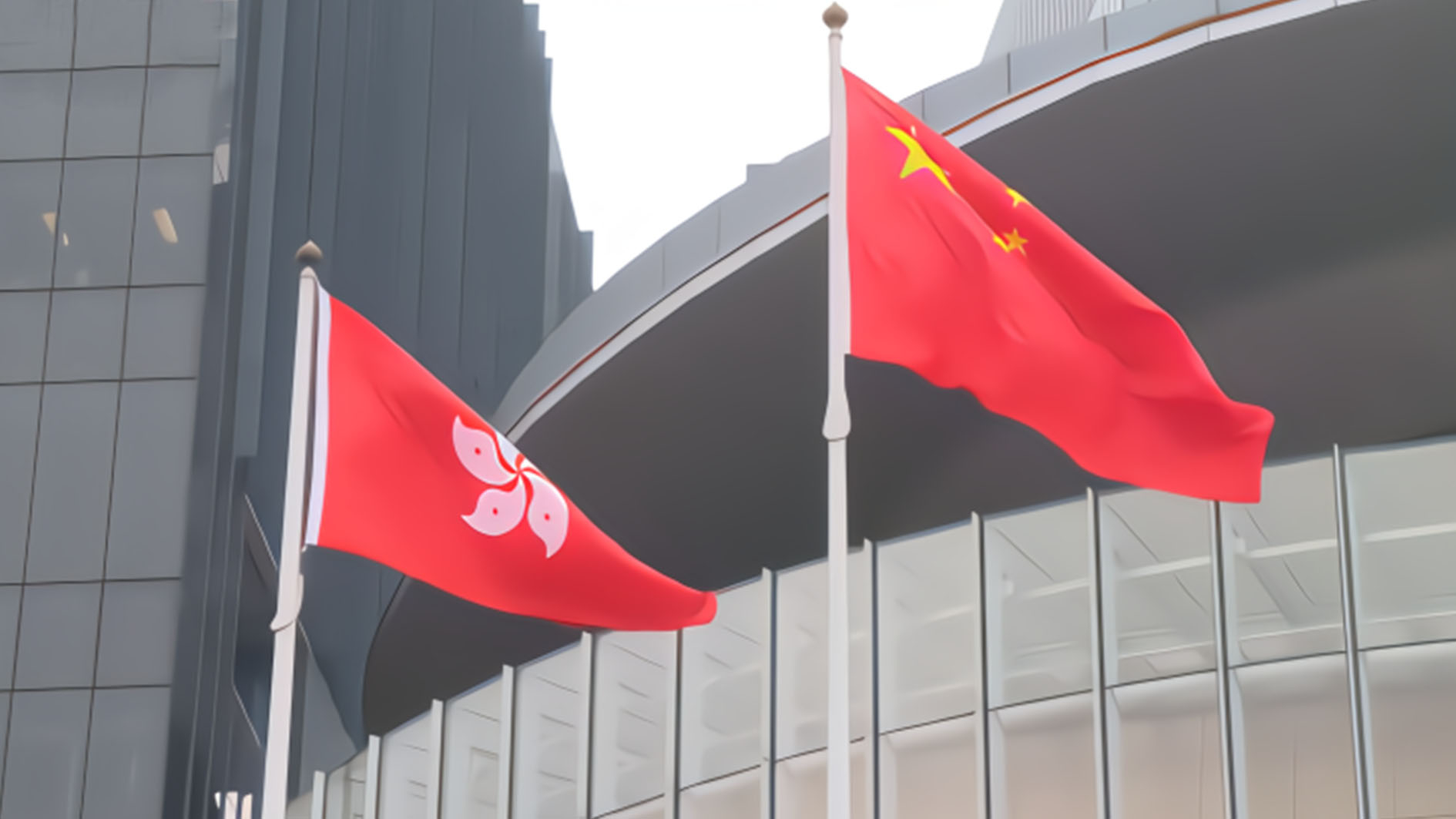 SHENZHEN, Aug. 7 (Xinhua) -- The most pressing and overriding task of Hong Kong is to stop violence, end the chaos and restore order, a central government official said here Wednesday.

Hong Kong is facing the most severe situation since its return to the motherland, said Zhang Xiaoming, director of the Hong Kong and Macao Affairs Office of the State Council, at a symposium jointly held by the office and the Liaison Office of the Central People's Government in the Hong Kong Special Administrative Region (HKSAR).

"The most pressing and overriding task at present is to stop violence, end the chaos and restore order, so as to safeguard our homeland and prevent Hong Kong from sinking into an abyss," Zhang said.

More than 550 people attended the meeting, including HKSAR deputies to the National People's Congress, national and provincial political advisors from HKSAR, leaders of patriotic political and social organizations in Hong Kong, as well as those from relevant youth, education and professional organizations and mainland enterprises operating in Hong Kong.

At the symposium, Zhang briefed the attendees on the central authorities' policies on stabilizing Hong Kong's situation while Wang Zhimin, director of the Liaison Office of the Central People's Government in HKSAR, proposed how to implement the policies.

If the violence and chaos are allowed to continue, not only the safety of Hong Kong citizens' lives and property will be endangered, the governance authority of the SAR government, the cornerstone of the rule of law in Hong Kong, the prosperity and stability of Hong Kong, and the "one country, two systems" will also be destroyed, Zhang said.

He said the central authorities will never sit by if the situation in Hong Kong worsens to a turmoil that the SAR government can not control.

"According to the Basic Law (of the HKSAR), the central authorities have ample methods as well as sufficient strength to promptly settle any possible turmoil should it occur," he said.

As many people in Hong Kong have pointed out, the ordinance amendment issues have changed in their essence, and now bear the features of a "color revolution," Zhang said.

The criminal activities that blatantly challenged the bottom line of the "one country, two systems" principle must be punished by law, Zhang said, noting that plotters, organizers and directors behind the scenes must be held for criminal responsibility.

Zhang stressed support for the chief executive and police of the HKSAR, calling it the key to stabilizing the situation in Hong Kong.

He also reiterated the central authorities' unswerving support for the Hong Kong police.

The chaos in Hong Kong cannot be allowed to continue, said Zhang, adding that this is the common aspiration of the vast majority of Hong Kong residents, including many who have kept silent.

"The turnaround in the Hong Kong situation will not come from retreat or compromise with the opposition," Zhang said. "People can give up on the idea that the central authorities will make any concessions on issues concerning our principles."

Zhang called on people who love China and Hong Kong to play their pivotal role in maintaining Hong Kong's prosperity and stability.

Wang said that Zhang's message is the "authoritative voice" people have been expecting to hear for quite some time.

"It is now a 'life-or-death' fight for the very future of Hong Kong," Wang said. "There is no room for retreat."

The most pressing and strongest appeal to all sectors in Hong Kong society, Wang said, is to stop the violence and end the chaos, which is also the broadest consensus.

He said the primary need at this time of emergency is to unswervingly work with the HKSAR chief executive and the HKSAR government to crush the opposition's rumors and dispel their illusions.