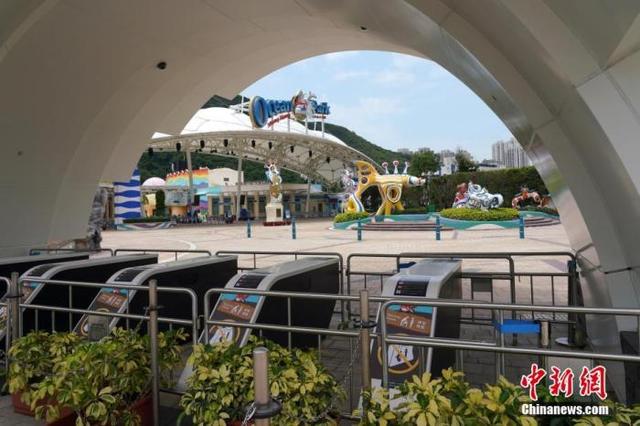 Secretary for Commerce and Economic Development of the Hong Kong Special Administrative Region (HKSAR) government Edward Yau told a press briefing that as the COVID-19 epidemic eases, business promotion and tourism activities in Hong Kong will be launched as soon as possible.

The two theme parks, the Ocean Park and the Hong Kong Disneyland, will soon reopen and the HKSAR government will allocate 40 million HK dollars (about 5.16 million U.S. dollars) from the anti-epidemic fund to subsidize all local exhibitors at the book fair, he said.

In terms of economic and trade activities, Yau said, the HKSAR government will provide financial support to encourage the industry to participate in a series of economic activities and trade fairs in the second half of the year.

The HKSAR government will also discuss with its trading partners the launch of economic and trade activities, he added.

As for tourism, Yau said, the HKSAR government will take the initiative to ask countries and regions where the outbreak has been stabilized to see whether they will gradually reopen, and conduct negotiations through foreign consulates in Hong Kong or overseas offices of the HKSAR government.

Chairman of the Hong Kong Tourism Board Pang Yiu-kai said that the board has started promotions at Hong Kong's target markets and has set up an epidemic prevention program with the industry in a bid to attract tourists to Hong Kong. Enditem