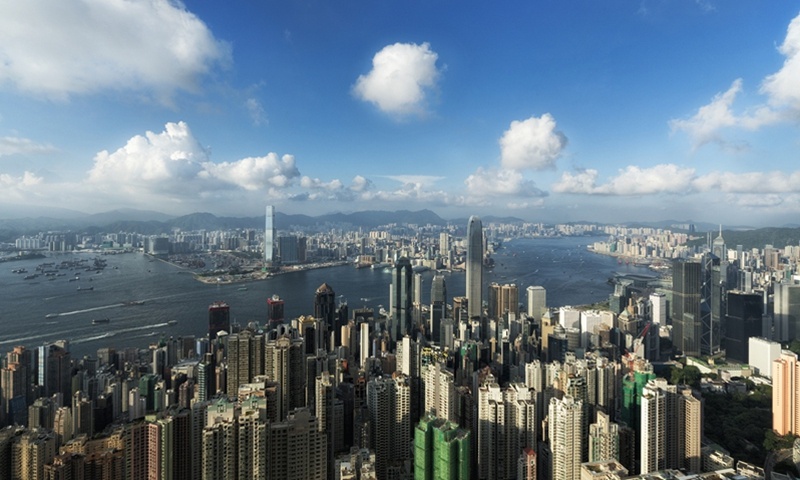 Retail sales in March were provisionally estimated at 27.6 billion Hong Kong dollars (about 3.55 billion U.S. dollars), up 20.1 percent year-on-year, according to a report of the Census and Statistics Department.

The growth in March came after a 30-percent rise in February.

Local consumption sentiment saw some improvement following the gradual relaxation of social distancing measures since mid-February, a government spokesman said, also attributing the sales increase in March to a low base a year ago.

Sales of jewelry, watches and clocks, and valuable gifts surged by 81 percent year-on-year in March, and sales of wearing apparel went up by 77.4 percent. Sales of footwear, allied products and other clothing accessories also gained strongly by 64.1 percent.

Despite the warming figures, the spokesman said the near-term outlook for the retail trade is still challenging as inbound tourism remains in the doldrums.

To attain a stronger revival of the retail trade and a broader-based economic recovery, it is essential for the community to work together to keep the epidemic under control and to actively participate in the COVID-19 vaccination program, the spokesman said.