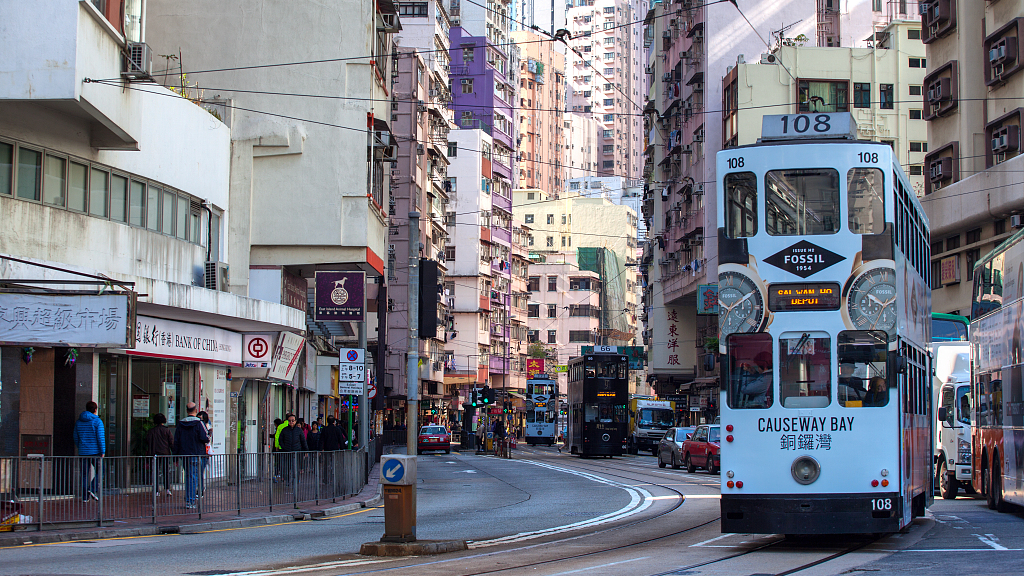 HONG KONG, March 17 (Xinhua) -- Hong Kong's unemployment rate increased to 3.7 percent, the highest level in more than nine years, in the period between December 2019 and February 2020, with that of consumption- and tourism-related sectors reaching a 10-year high of 6.1 percent, the Hong Kong Special Administrative Region (HKSAR) government said on Tuesday.

According to the latest labor force statistics released by the HKSAR government's Census and Statistics Department, the seasonally adjusted unemployment rate in December 2019-February 2020 rose by 0.3 percentage point compared to the November 2019-January 2020 period, with the underemployment rate reaching a five-year high of 1.5 percent.

Law pointed out that the employment situation of consumption- and tourism-related sectors exacerbated further, as the threat of the COVID-19 infection had brought inbound tourism to a standstill and dealt a severe blow to consumption-related activities.

The unemployment rate and the underemployment rate of these sectors combined surged to 6.1 percent and 2.5 percent respectively, both the highest in about a decade, he said.

Law noted that the labor market will be subject to even greater pressure in the near term, and the exact impact will hinge on the duration and severity of the pandemic around the world.

"Some Hong Kong companies have to cut jobs as these mixed events have brought heavy pressure for them," Wan said.

To tackle tough economic situations, the HKSAR government has launched a basket of policies to support the economy and employment.

For tourism- and consumption-related sectors, the HKSAR government has launched a support scheme under the Anti-epidemic Fund to support eligible travel agencies with 80,000 Hong Kong dollars (10,294 U.S. dollars) each, and would unveil support scheme for retailers in late March, expected to reach around 70,000 retailers hit by the pandemic.

As for the construction sector, the HKSAR government had allocated funding to start more than 1,000 small-scale engineering projects, to benefit about 17,000 workers and technical professionals. Enditem