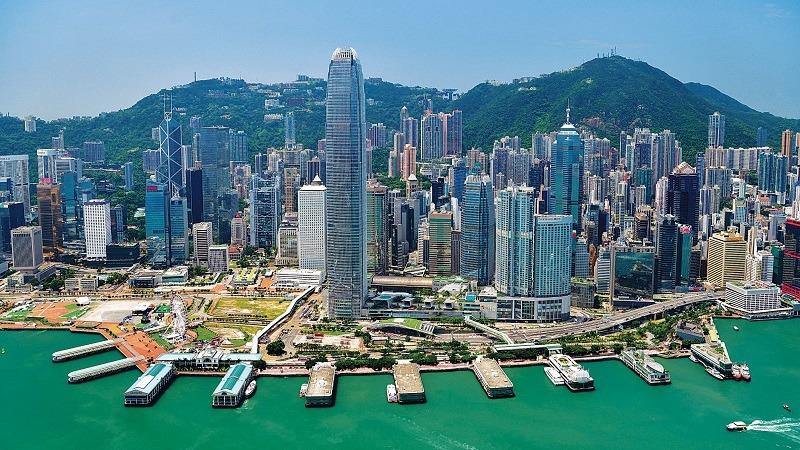 A three-day seminar opened at the Hong Kong Convention and Exhibition Center on Monday to seek the opinion of various sectors on the improvement of the electoral system of the Hong Kong Administrative Region (HKSAR).

Zhang Xiaoming, deputy director of the Hong Kong and Macao Affairs Office of the State Council on Monday promised to listen to key local figures as he launched the first of 60 sessions to be attended by 1,000 business elites, community leaders and pro-establishment figures.

Zhang Yong, deputy director of the Legislative Affairs Commission of the National People's Congress (NPC) Standing Committee, and Luo Huining, director of the Liaison Office of the Central People's Government in the HKSAR, were also present at the seminar.

The NPC, China's top legislature, last week adopted a decision on improving the electoral system of the HKSAR. The decision was passed by an overwhelming majority vote at the fourth session of the 13th NPC.