Hong Kong stars speak up on their support of Hong Kong

After witnessing radical protesters wrecking havoc and disturbing social order with violence, Hong Kong stars have stepped up and spoken of their support of Hong Kong police, called for the end of violence and expressed their hope of a stable Hong Kong on media, social media and at rallies. I joined a campaign called "China's five-star flag has 1.4 billion flag-bearers" to express my love for the country as a Hong Kong resident and Chinese citizen. Safety, stability and peace are like air, whose value is cherished only when we lose them. Hong Kong is my hometown and China is my country. I love my country and my hometown. I hope Hong Kong can restore stability and tranquility as soon as possible. 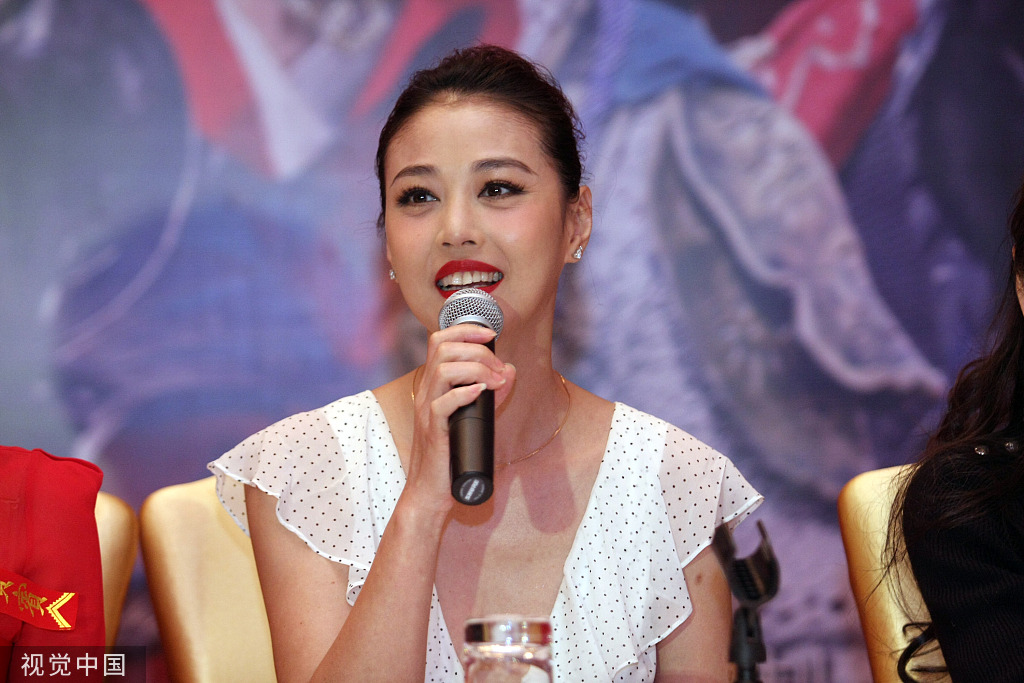 Hong Kong's situation has drawn widespread attention. Hong Kong can no longer be chaotic anymore! China is my motherland. I love China and I love Hong Kong. I hope Hong Kong can restore tranquility, peace and harmony as soon as possible. 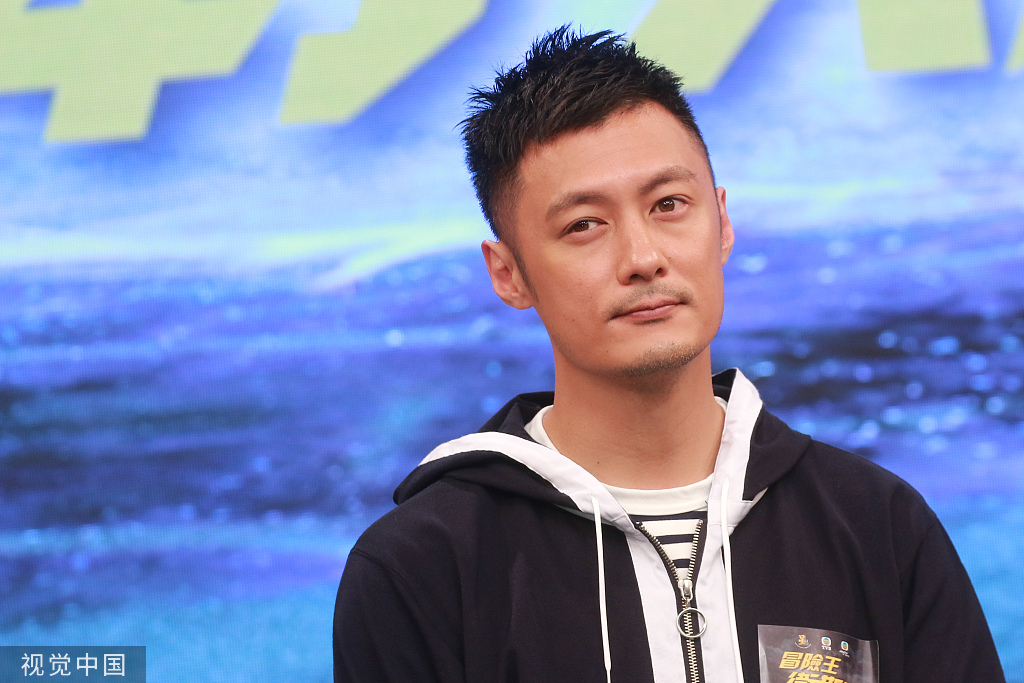 A lot of things have happened in Hong Kong recently. As a man growing up in Hong Kong, I am heartbroken to see so much anger and violence. One man's stance cannot represent others', just like a few people that destroyed order cannot represent all Hong Kong residents. It has been 22 years since Hong Kong returned to China. Hong Kong is part of China. So, needless to say, I am Chinese. I don't recognize nor support the people who have broken the law or their deeds. I hope Hong Kong can restore order as soon as possible. 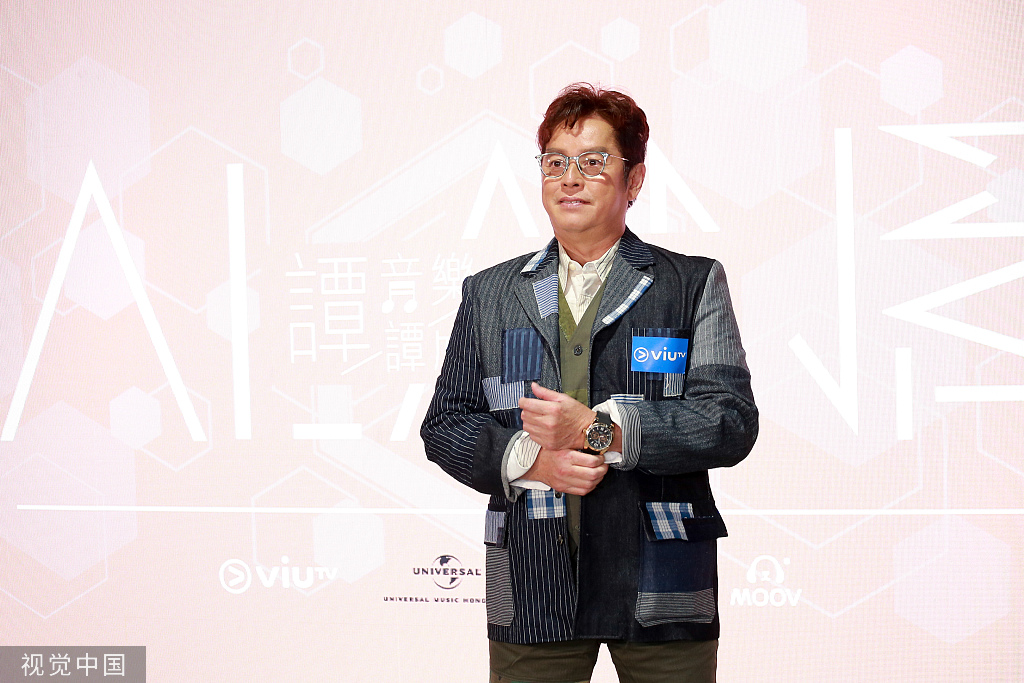 I was born in Hong Kong. I grew up in Hong Kong. I have witnessed Hong Kong's development. I think it's unacceptable anywhere in the world that policemen are attacked. If the chaos continues, Hong Kong will be hopeless. 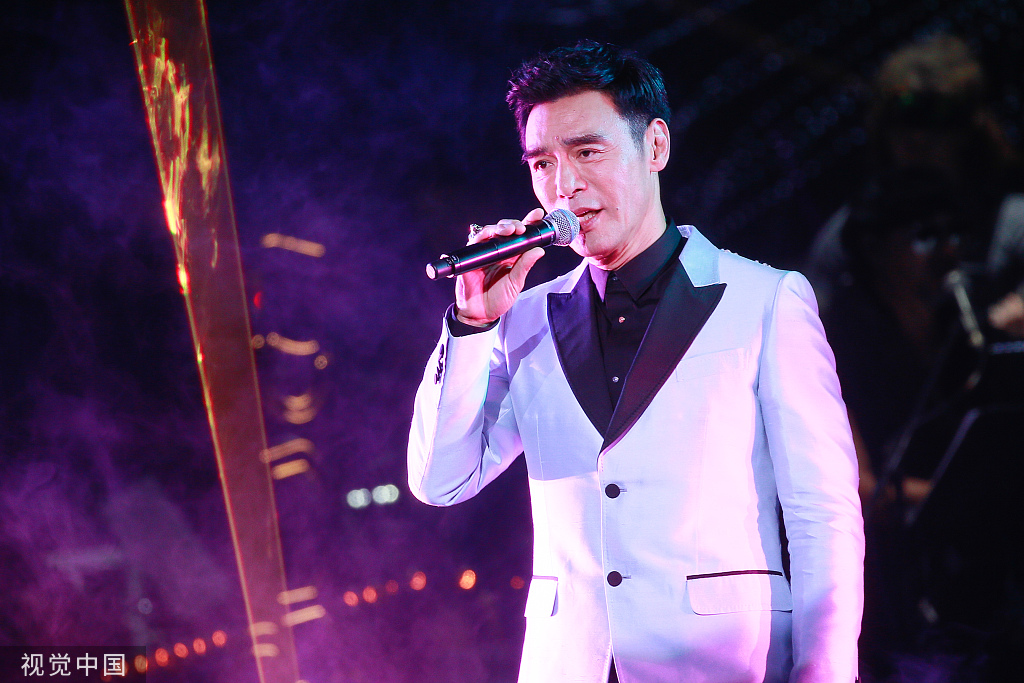 As a public figure, I should not talk much about politics. But this is not politics, but justice. Everyone should have a sense of justice, just like we must be filial to parents and respect justice and abide by the laws. I support Hong Kong police. 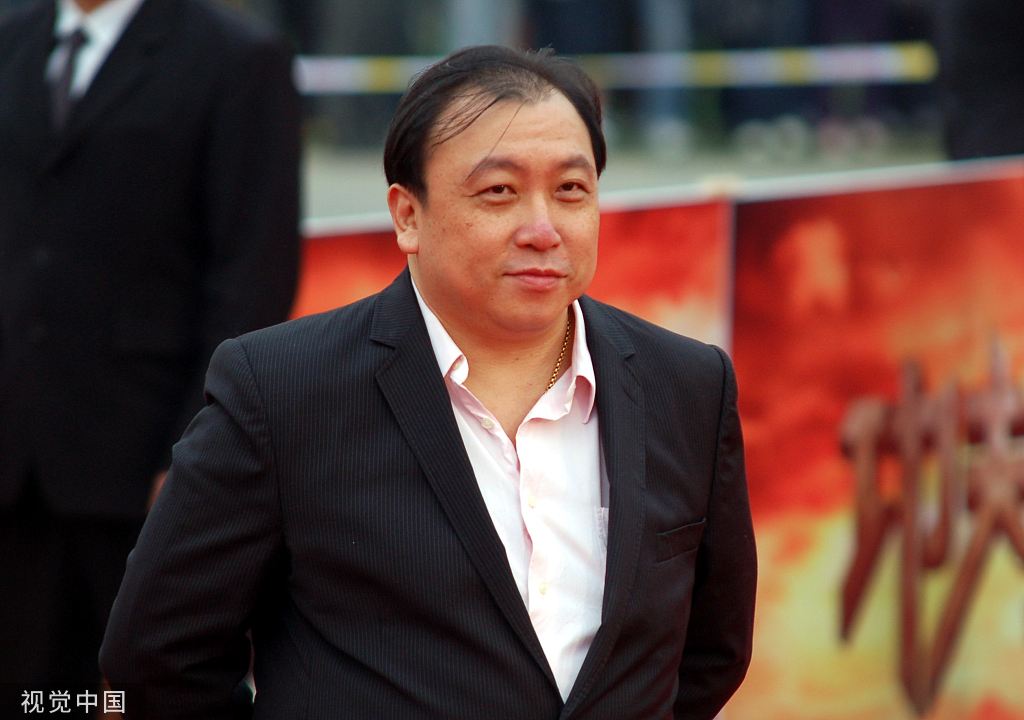 People taking part in anti-violence rallies are real Hong Kong residents. Hong Kong was built up by us brick by brick from the 1980s, not these ignorant violent youth who know nothing but dirty language. We support Hong Kong police to fight against the rioters in accordance with the law. Opposition figures and US politicians, you were careless. You have woken up a sleeping lion! 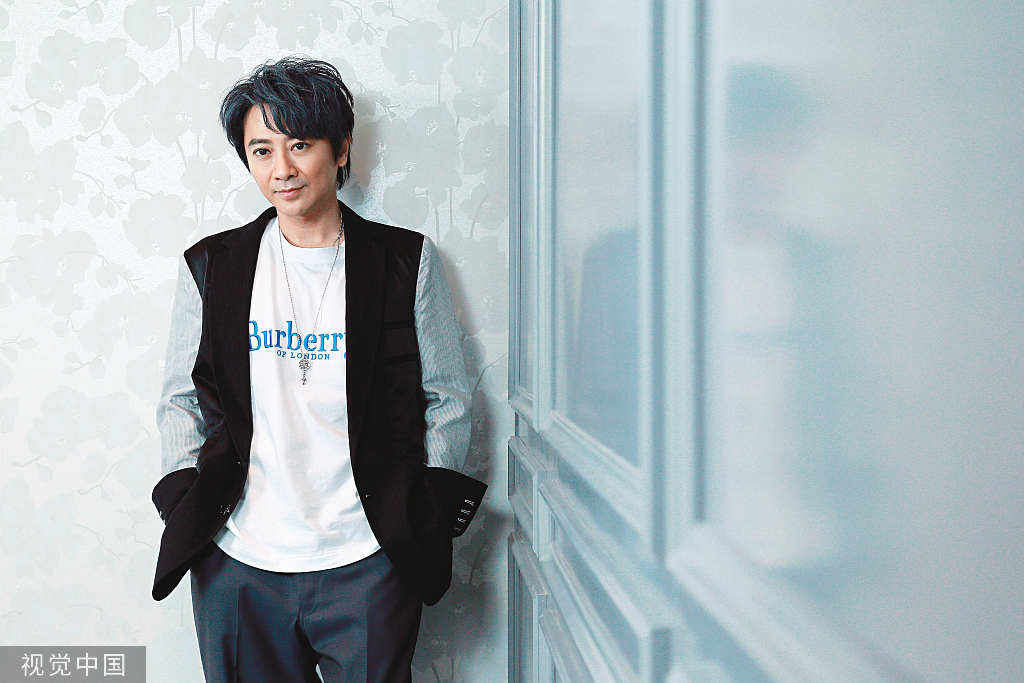 It has been more than 20 years since Hong Kong returned to China. I object to all the speeches and behaviors that advocate Hong Kong independence, hurt Hong Kong and hurt China. I hope you can continue to support Hong Kong, so it can restore stability as soon as possible and Hong Kong residents can live and work in peace. 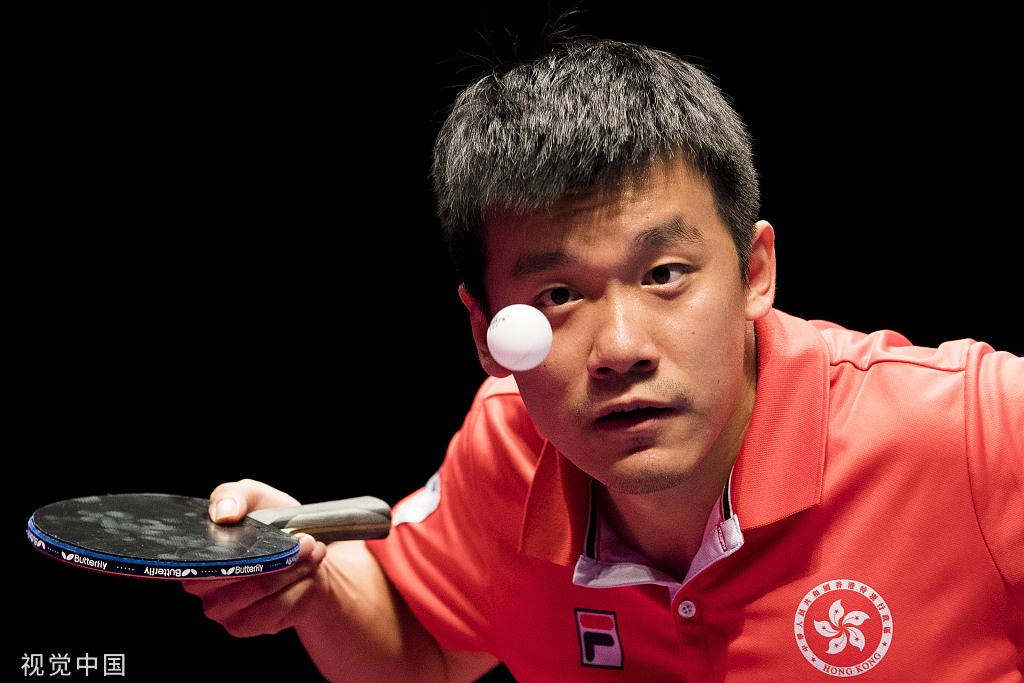 The violence and demonstrations in the past two months have extremely affected Hong Kong residents' life and work. As a former flag-bearer, I'm shocked and furious to see some radicals desecrate national flags, national emblems and Hong Kong SAR flags. I support Hong Kong police to enforce the law solemnly so Hong Kong can return to a tranquil and stable place again. China's Hong Kong, go go go! 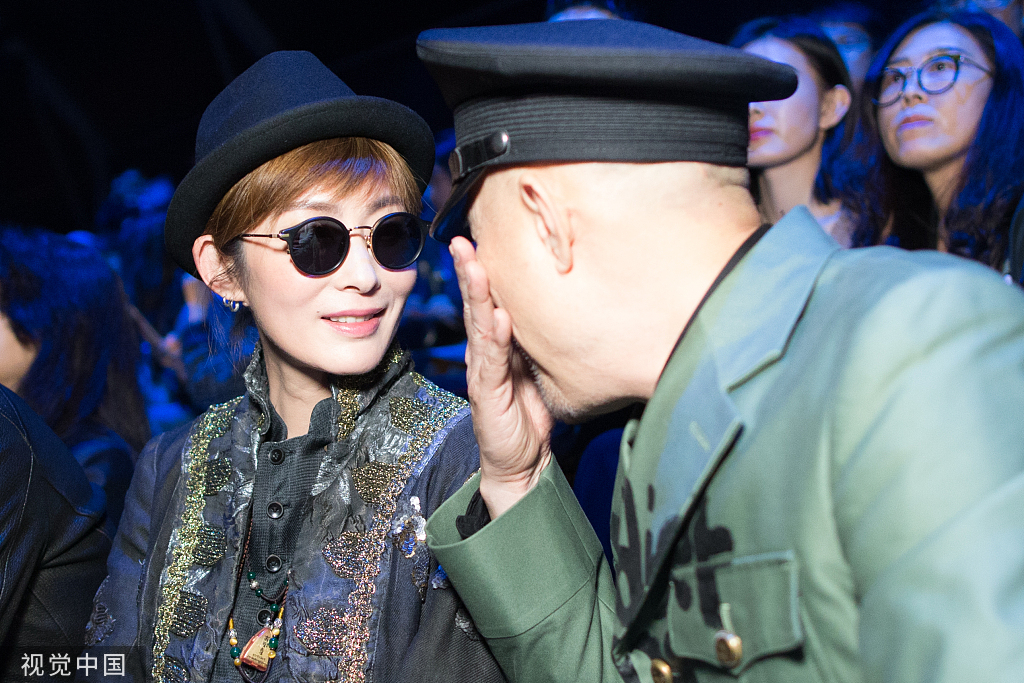