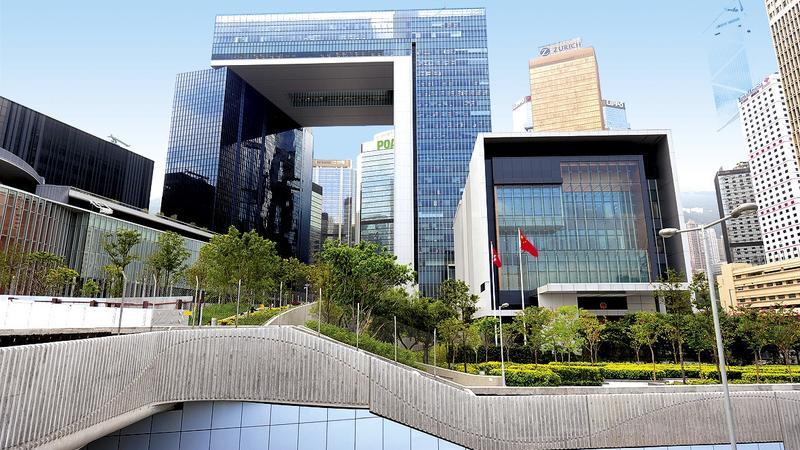 HONG KONG - The Hong Kong Special Administrative Region government has suspended its extradition agreement with Finland, according to an official statement issued on Friday afternoon.

The move was in accordance with the instruction of the Central People's Government, a HKSAR government spokesperson said in the statement.

The spokesman said it is an international practice to safeguard national security through the enactment of laws. Finland has put in place relevant law but has unilaterally suspended the implementation of the agreement concerning the surrender of fugitive offenders with the HKSAR, using the enactment of the Law of the People's Republic of China on Safeguarding National Security in the HKSAR as an excuse.

"Such move is an open interference in China's internal affairs and a violation of international law and basic norms governing international relations. The HKSAR government firmly objects to the move of Finland," the spokesman said.

"For this reason, in accordance with the instruction of the CPG, the HKSAR government has suspended the implementation of the SFO (Surrender of Fugitive Offenders) agreement between the HKSAR and Finland," the spokesman said.

The HKSAR signed with Finland in May 2005 the extradition agreement, which entered into force in August 2013.