HONG KONG, Aug. 12 (Xinhua) -- The government of China's Hong Kong Special Administrative Region (HKSAR) announced Wednesday the suspension of an extradition agreement with Germany and shelved a similar agreement yet to take effect with France. 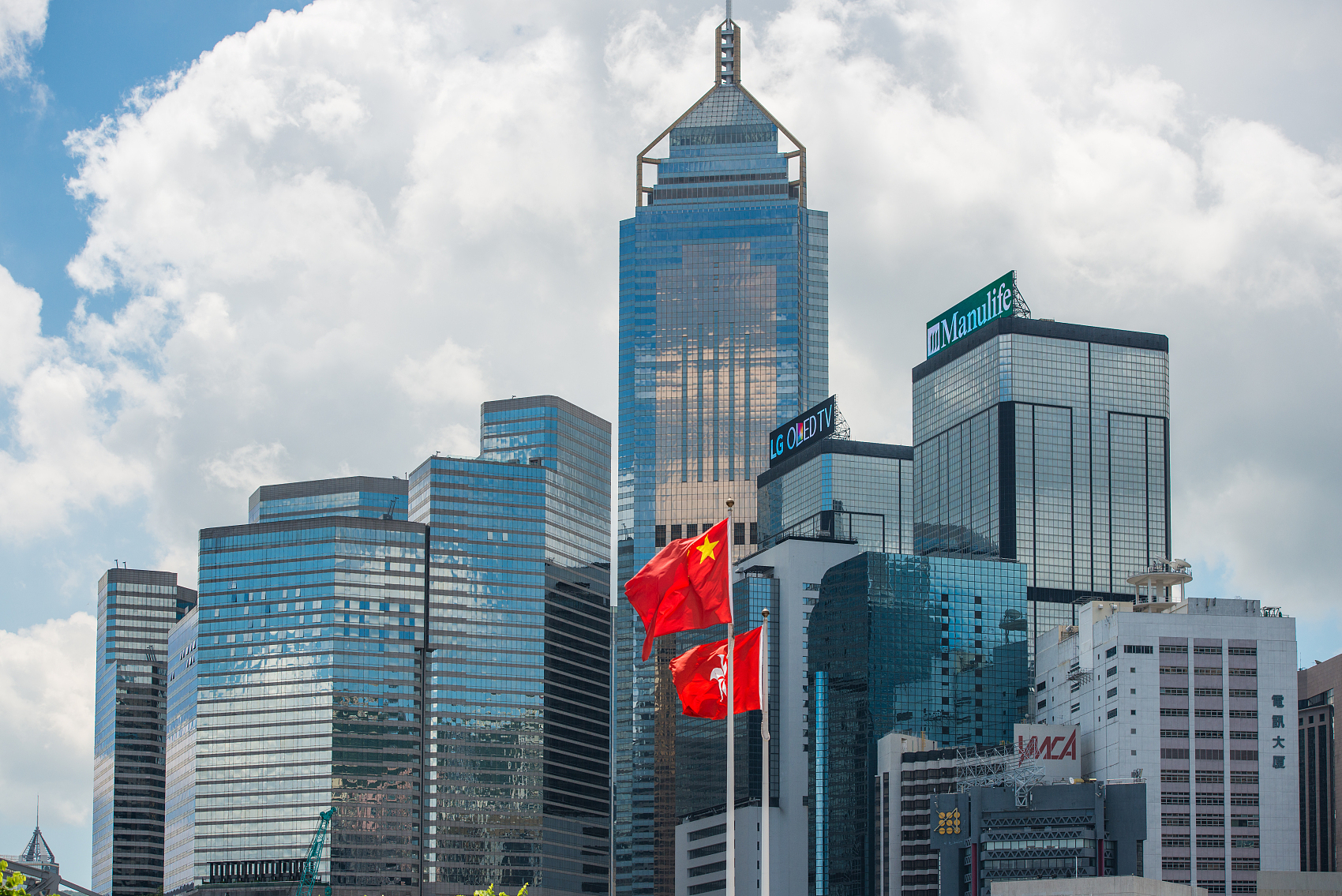 Under the instruction of the central government, the HKSAR government has issued notices to the consulates general of the two countries in Hong Kong, respectively.

The move of the HKSAR government came in response to the two countries suspending the agreements with Hong Kong at the first place on the pretext of the enactment of the national security law in Hong Kong.

A spokesman of the HKSAR government said the action of Germany and France are open interference in China's internal affairs and a violation of international laws and basic norms governing international relations.

It is an international practice to safeguard national security through the enactment of laws and the two countries have put in place relevant legislation of their own, the spokesman said, condemning them for politicizing juridical cooperation.