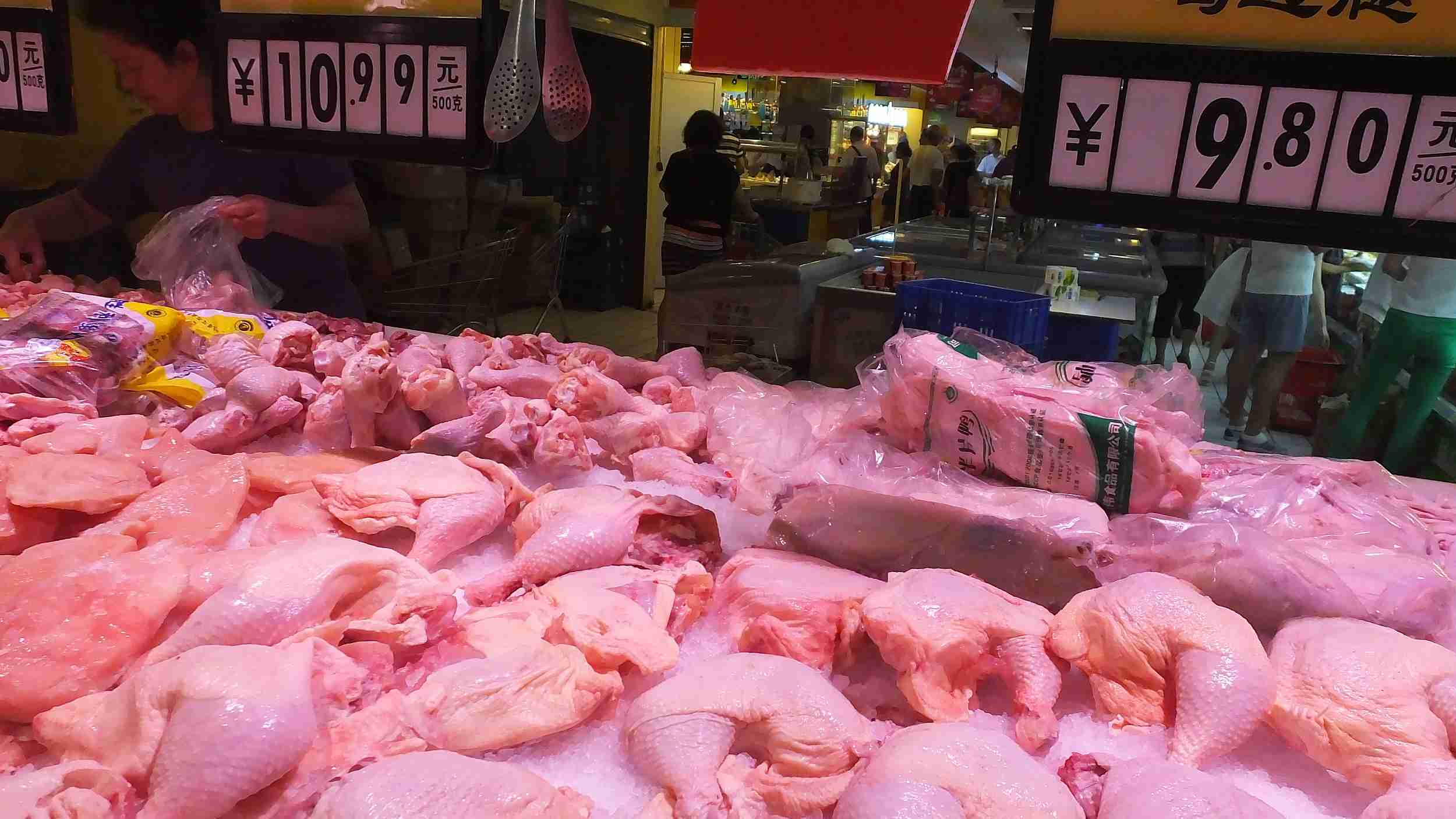 The decision was made in view of a notification from the World Organization for Animal Health (OIE) about an outbreak of low pathogenic H5 avian influenza in Mid Suffolk District of Suffolk County in Britain, said the Center for Food Safety (CFS) of the Hong Kong Special Administrative Region (HKSAR) government's Food and Environmental Hygiene Department.

The CFS has instructed the trade to suspend the import of poultry meat and products, including poultry eggs, from the district with immediate effect to protect public health in Hong Kong.

Hong Kong imported about 9,270 tons of chilled and frozen poultry meat and 1.82 million poultry eggs from Britain in the first nine months of this year, according to the HKSAR government's Census and Statistics Department.

"The CFS has contacted the British authorities over the issue and will closely monitor information issued by the OIE on avian influenza outbreaks. Appropriate action will be taken in response to the development of the situation," a CFS spokesman said.