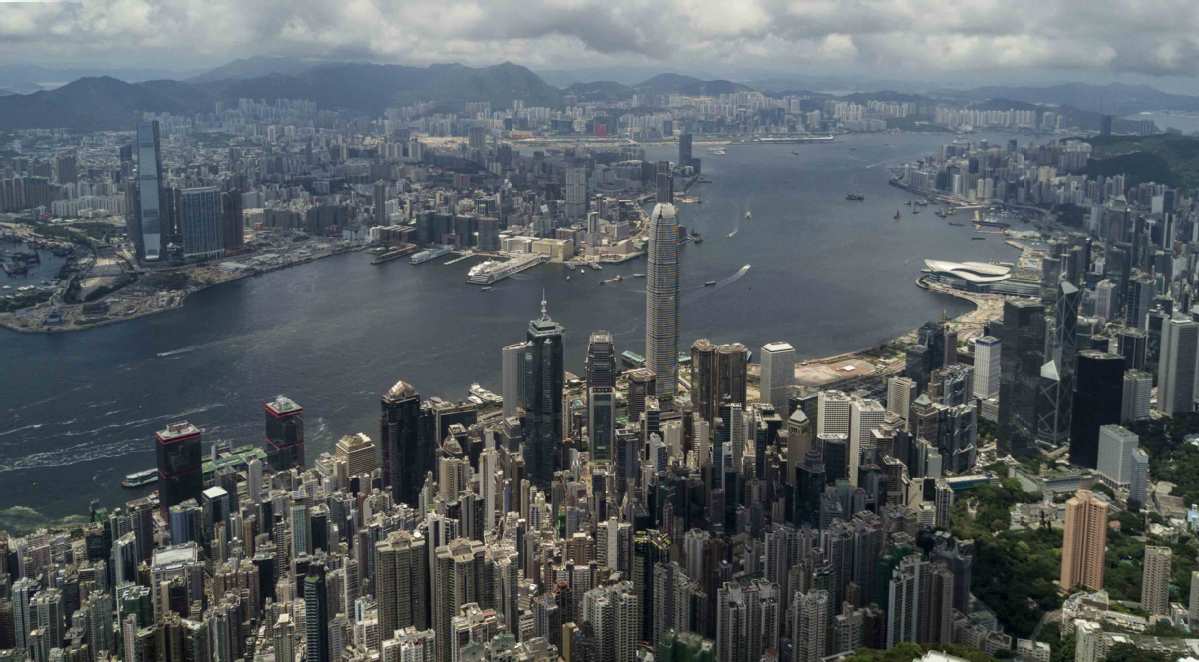 The head of Hong Kong's Development Bureau agreed at a meeting to invoke the Lands Resumption Ordinance in an effort to search land to remedy the region's housing shortage.

Details will be unveiled in the upcoming Policy Address, according to the chairperson of the city's largest political party in the legislature.

This is the first time a sitting government official of the current administration has spoken in favor of this powerful law.

Chief Executive Carrie Lam Cheng Yuet-ngor had dismissed similar suggestions last year, saying that it might prompt a wave of judicial reviews against the government and would therefore be inefficient at increasing land supply.

The Democratic Alliance for the Betterment (DAB) and Progress of Hong Kong requested the meeting with Secretary of Development Michael Wong Wai-lun on Friday morning, in which the party urged the government to speed up land requisition to build public housing projects for residents.

The Lands Resumption Ordinance allows the special administrative region's chief executive to order the requisition of any land for public purposes. Compensation to the owner will then follow according to the market value of land.

The ordinance has been used 13 times to turn the city's idle land to public housing since Hong Kong's return to the motherland in 1997.

It was used successfully for the Yan Tin Estate in Tuen Mun district in northwestern Hong Kong, which was delivered in 2018 and now provides 42,687 units for 13,500 residents, 10 years after government reclaimed the land.

DAB chairperson Starry Lee Wai-king said the party will talk with the city's developers over the housing crisis in the coming days.

Expecting the government to release a timetable of increasing land supply, Lee said the secretary would accelerate field research to draft a report before the government's annual Policy Address in October.

DAB also said they have reached consensus on applying multiple measures to tackle the shortage of land supply, including the Land Sharing Pilot Scheme, which seeks to unlock privately owned agricultural lots in the New Territories for both public and private housing development.

It is expected that these measures could cut the average waiting time for public rental housing to three years, compared with the current 5.4 years, according to statistics from Housing Authority in June.