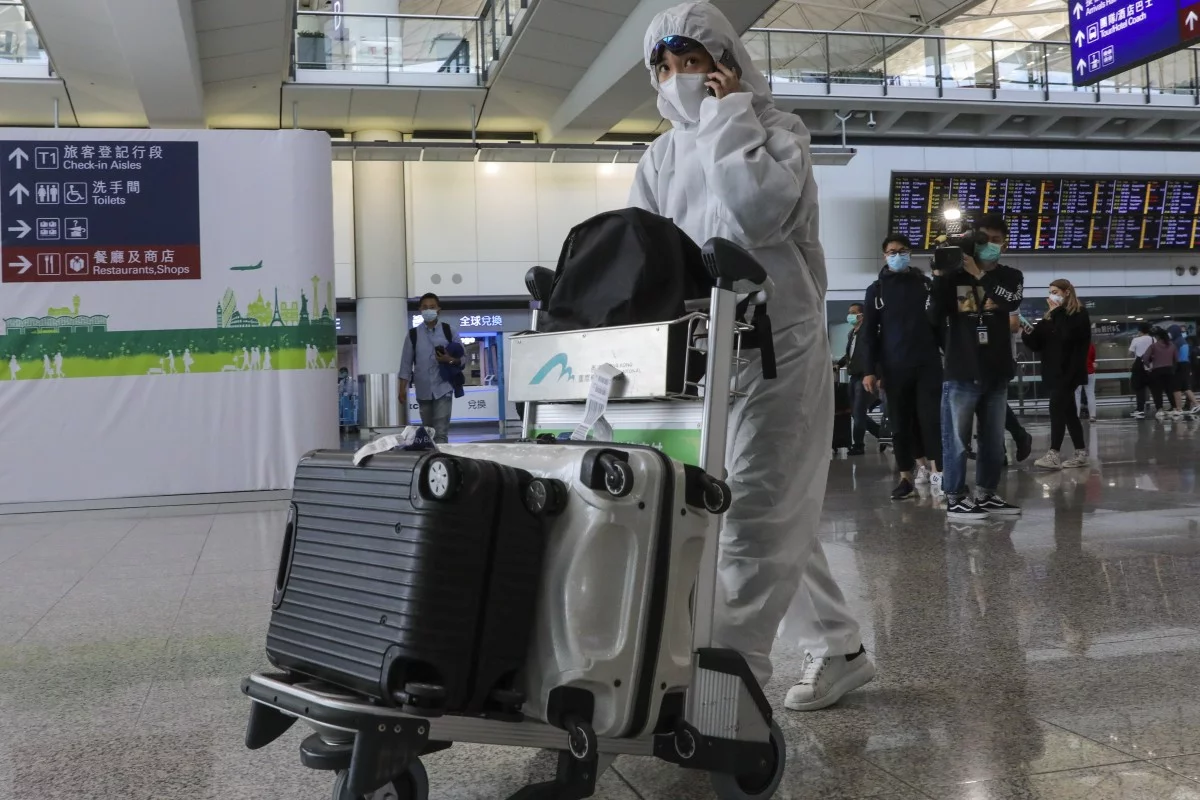 HONG KONG, March 17 (Xinhua) -- China's Hong Kong Special Administrative Region (HKSAR) Chief Executive Carrie Lam said Tuesday that starting from Thursday, all people to Hong Kong from foreign countries and regions are required to undergo quarantine for 14 days or medical surveillance upon their arrival, in order to curb the spread of the COVID-19.

The major task for Hong Kong now was to curb imported infections, Lam said, adding that if the government didn't impose tougher measures, the previous efforts to prevent the disease from spreading over the past two months could be wasted.

For the past week, the government had issued three travel alerts on multiple countries and regions such as Hokkaido in Japan, Europe's Schengen Area, Ireland, Britain and the United States, and expanded the travel alert to cover the rest of the world except the Chinese mainland, China's Macao and China's Taiwan, effective Tuesday.

According to the Department of Health of the HKSAR government, for those who undergo quarantine, they are required to stay at home or some fixed places; those who are put under medical surveillance can go out with face mask and are required to update their daily health conditions to the government.

Stressing that it will be a prolonged battle against COVID-19, Lam said that it was difficult for the HKSAR government to deal with it in a short time. And it will be impossible for schools to fully resume on April 20, and the government will continue not to organize any large-scale events.