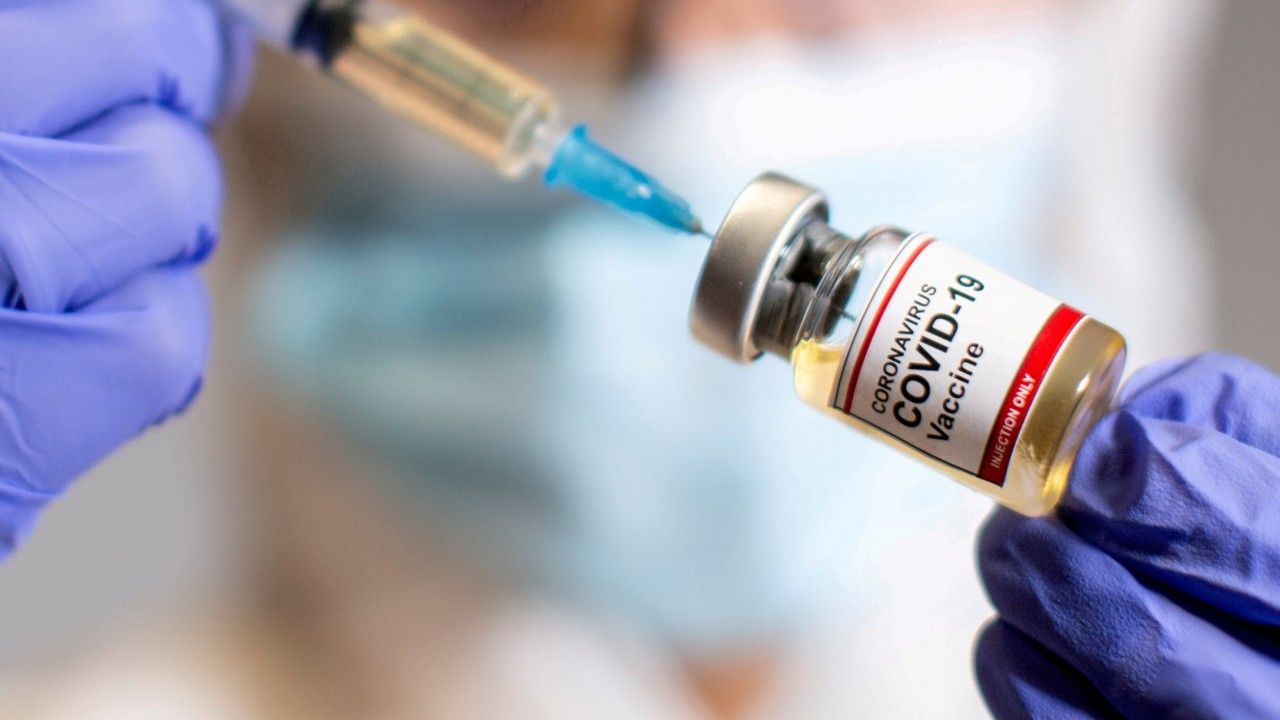 Lam said in a press conference on Friday that the HKSAR government's goal was to provide free vaccination for the whole population of approximately 7.5 million people in Hong Kong.

Lam said that the first batch of 7.5 million doses will arrive in Hong Kong next month at the earliest, following by another batch in the first quarter of next year.

The HKSAR government will make full preparations for vaccination, which include carrying out registration for these vaccines in Hong Kong and arranging priority vaccinations for health care workers, the elderly and people with chronic illnesses, she said.