Hong Kong plans to start easing anti-epidemic measures on Friday. Sports and entertainment venues will reopen, and restrictions on group gatherings and dining will be relaxed from two to four people, said local officials on Tuesday. Bathhouses, party rooms, swimming pools and karaokes will remain closed, and requirements for wearing masks in public places will continue for seven more days, Sophia Chan Siu-chee, the Secretary for Food and Health said at the press conference. 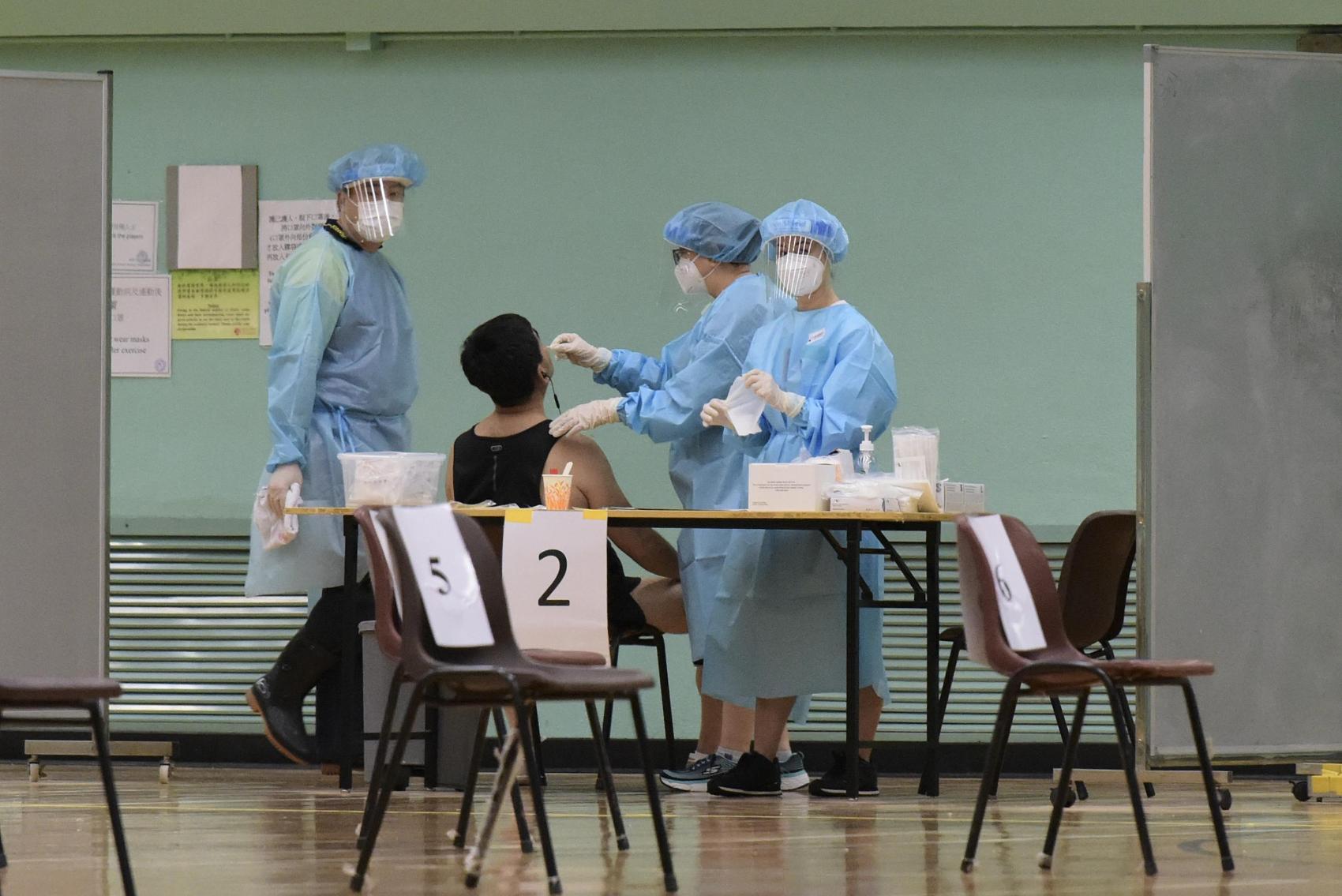 Six new cases of infection were reported in Hong Kong on Tuesday, the lowest increase during the city's third outbreak since early July, reports said.

If the epidemic situation continues to move in a good direction, it is possible that social distancing requirements at theme parks and exhibitions could be removed from September 18, with a reservation system put in place instead, said Edward Yau Tang-wah, the Secretary for Commerce and Economic Development, at a press conference.

To revive the regional economy, Hong Kong has held discussions with 11 countries and regions on a travel bubble plan, which will allow residents from these places to be exempted from 14-day quarantine when they arrive in Hong Kong.

The countries include Germany, France, Australia, Japan and Thailand, and at least five of them have showed interest, Yau said.

The plan could come with certain restrictions. For example, it would only be applied to those who have taken COVID-19 nucleic acid tests before arriving in Hong Kong, and these arrivals would only be allowed to visit certain places, Yau noted.

In response to public concerns over whether the plan would bring about a risk of imported cases, Yai reiterated that the plan would not be carried out until the epidemic on both sides was brought under control.

Nearly 1.2 million Hong Kong residents have had their test samples collected, Hong Kong Chief Executive Carrie Lam said on Tuesday. A total of 16 confirmed cases were discovered during the testing.

Yau also noted that health QR codes for residents, if launched, or other electronic materials could be used to conveniently exchange information for different sides.