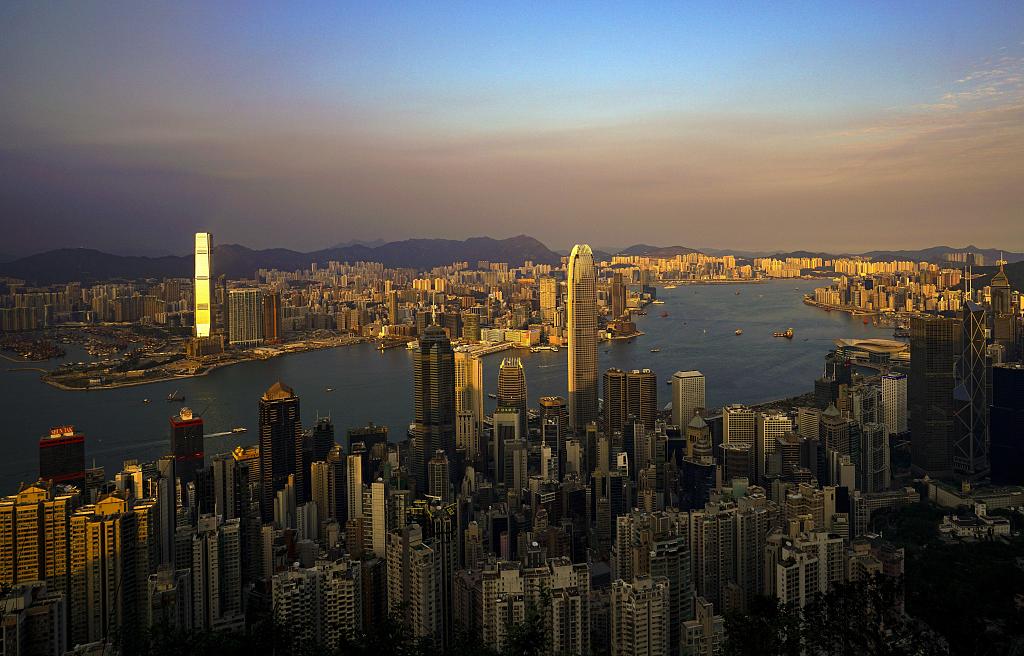 The unrest in Hong Kong in recent months has made some foreign talents and companies hesitate to come to Hong Kong for development. The working group aims at dispelling their doubts and concerns and attracting them to work and invest in Hong Kong, the HKSAR government's Financial Secretary Paul Chan told media after attending a radio program on Saturday.

Chan said about six months ago the HKSAR government was quite optimistic about attracting talents of innovative technology from overseas, and top universities in countries such as Britain and the United States had expressed interest in cooperating with universities in Hong Kong.

However, the months-long unrest in Hong Kong has made some of them hesitant and concerned about coming to Hong Kong, he said.

On the other hand, the passage of the so-called Hong Kong Human Rights and Democracy Act in the US Congress has also added uncertainties to foreign talents' decision to come to Hong Kong, he added.

After calmness is restored in Hong Kong, the working group will promote Hong Kong's institutional strengths and traditional competitiveness in Europe and the United States, help the business and scientific research circles there fully understand the situation in Hong Kong, and enhance their willingness to invest in Hong Kong, he said.