The recently ended "Golden Week" holiday was supposed to be peak tourist season in Hong Kong. However, the ongoing protests and social unrest have turned it into a "winter week," dragging the number of visitors down by around 30 percent year-on-year. 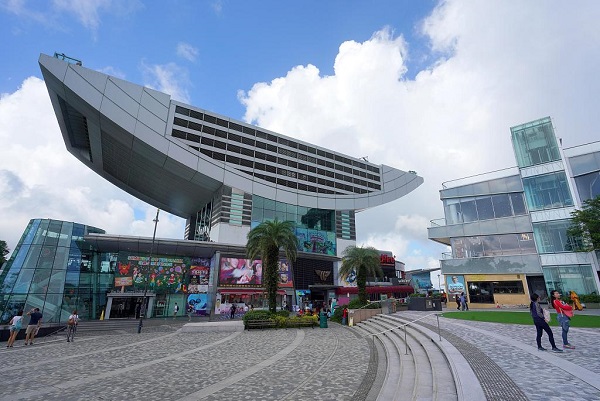 According to the latest data released by the Immigration Department of the Hong Kong Special Administrative Region (HKSAR), between September 29 and October 6, a total of 2,642,271 people visited Hong Kong, a drop by 31 percent compared to 3,841,132 visitors during the same period in 2018.

The city also took a hit in the number of tourists from the Chinese mainland. Only 605,000 people from the Chinese mainland visited Hong Kong in the past week, a massive 56.2 drop over the last year. Businesses in various industries have fallen by 50 to 60 percent, Yiu Si-wing, chairman of China Travel Service (HK) Ltd and member of Legislative Council of HKSAR, told Chinese language newspaper Ta Kung Pao. 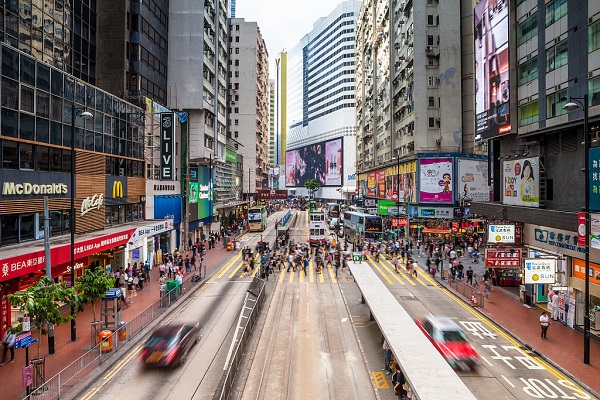 Yiu said that tourists from the Chinese mainland could have brought considerable income to luxury shops, such as jewelry stores and designer stores. But this year, the protesters destroyed the entire "Golden Week," and the conflict often occurred in Wanchai, Mong Kok and Causeway Bay, Hong Kong's main shopping areas.

Only 20 percent occupancy rate for hotels in demonstration area

Some hotels have cut the price of rooms from 2,000 HK dollars per night to less than 600 HK dollars, hoping to increase occupancy rates. 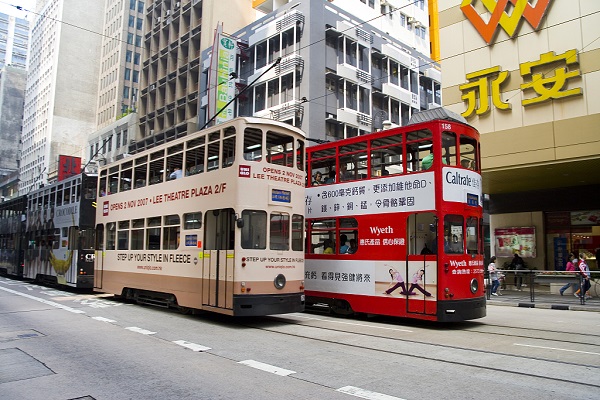 Counting industry workers such as tour bus drivers, Chui said about 30,000 people work in the city's tourism industry, and now only 10 percent of them have work; the rest have to face downtime.

Most of the people have to raise families, so they have to change jobs or look for part-time jobs. The MTR employs some of them as assistants, but the income was seriously insufficient, Chui said.