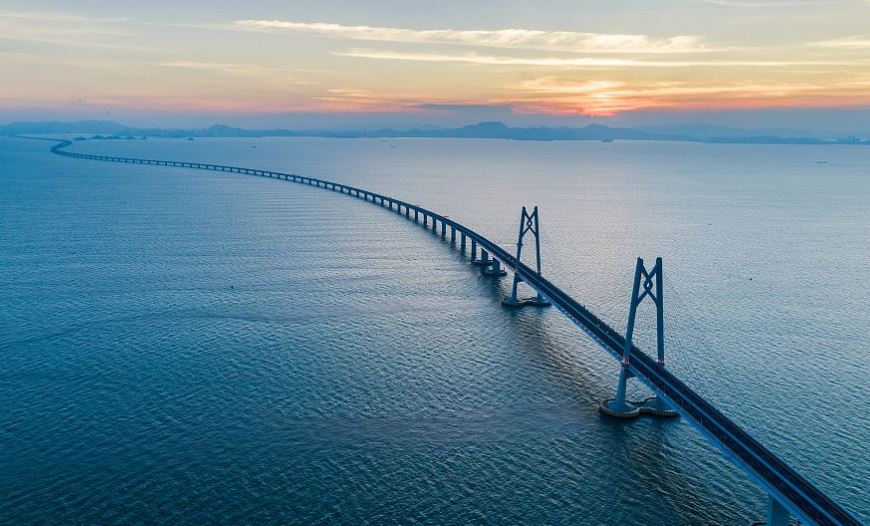 The Hong Kong-Zhuhai-Macao Bridge (HZMB) has made traveling during the just-concluded Spring Festival holiday a lot easier, meeting the massive mobility needs of holidaymakers on the go in Hong Kong, Macao and cities in the southern province of Guangdong.

The same shuttle bus can take you directly from downtown Hong Kong to your hotel in Macao with a short stop at the Passengers Clearance Building.

Because Zhuhai and Macao share one port, traveling between the two cities requires going through the customs once. However, for trips around the Pearl River Delta that include Hong Kong, travelers will need to deal with customs authorities twice.

The bridge cuts traveling between Hong Kong and Zhuhai from three hours to 30 minutes, making it easy to travel between the cities and integrating them with the fast-developing area.

Children under 12, seniors and people with disabilities are charged half the regular ticket price.

The bus ride is short, and the surrounding views are breathtaking, so make sure to keep your eyes open.