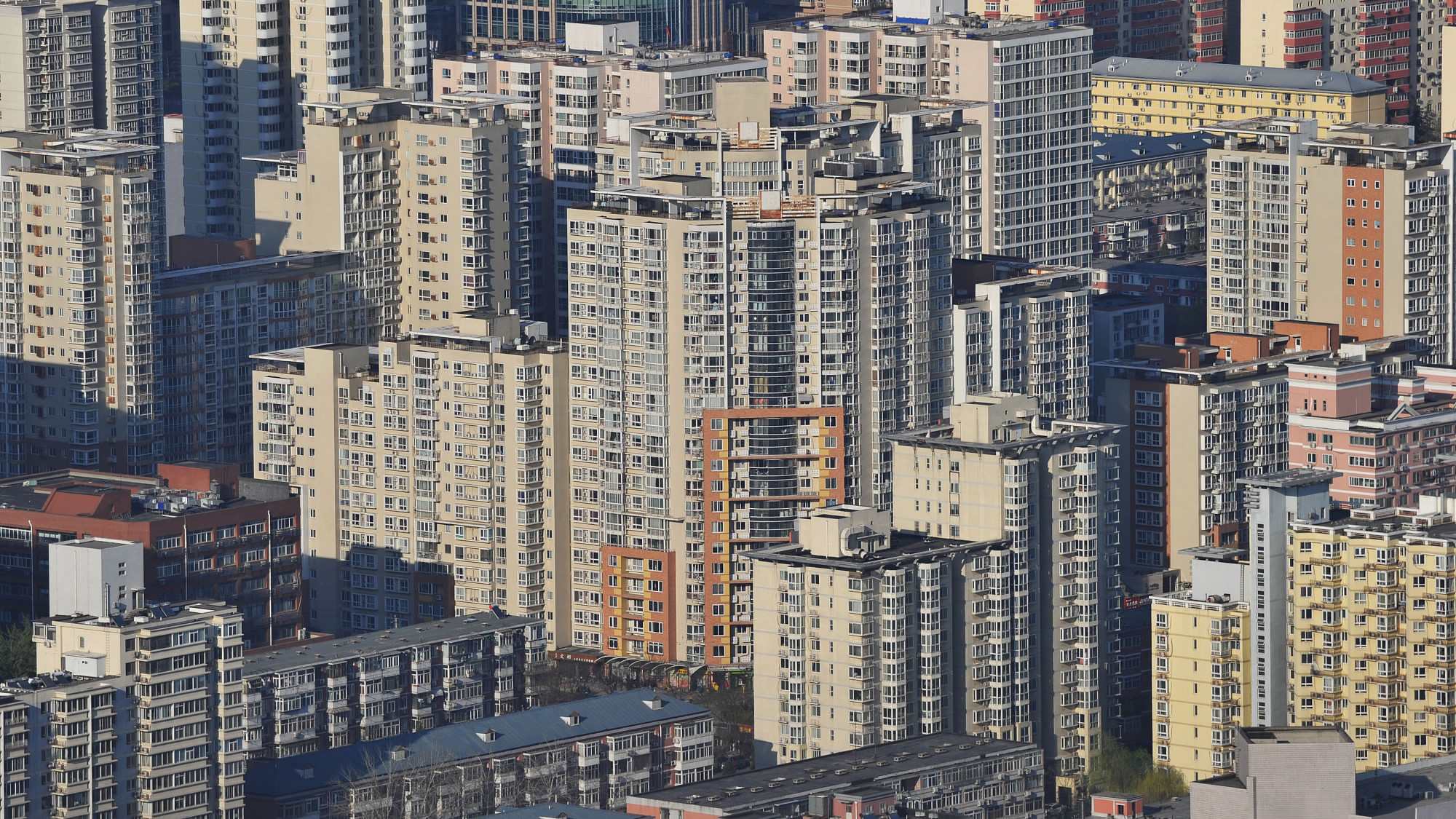 The need to destock housing inventories has been growing as the inventory capacity has itself grown for 12 consecutive months, according to E-house China R&D Institute.

On a year-on-year basis, the floor space of unsold new homes in first-tier cities rose 3.2 percent last month, while the figure in second-tier cities increased by 6 percent, and third- and fourth-tier cities by 5.7 percent.

A total of 62 surveyed cities registered inventory growth, with the city of Huizhou in south China's Guangdong Province reporting an 89-percent rise year on year in unsold houses.

"Under the circumstances, real estate enterprises may focus on financing and reducing prices and excess inventory in the coming months," said Yan Yuejin, research director at E-house China R&D Institute.