CHINA How can China reduce the burden on students and promote fair education?

How can China reduce the burden on students and promote fair education? 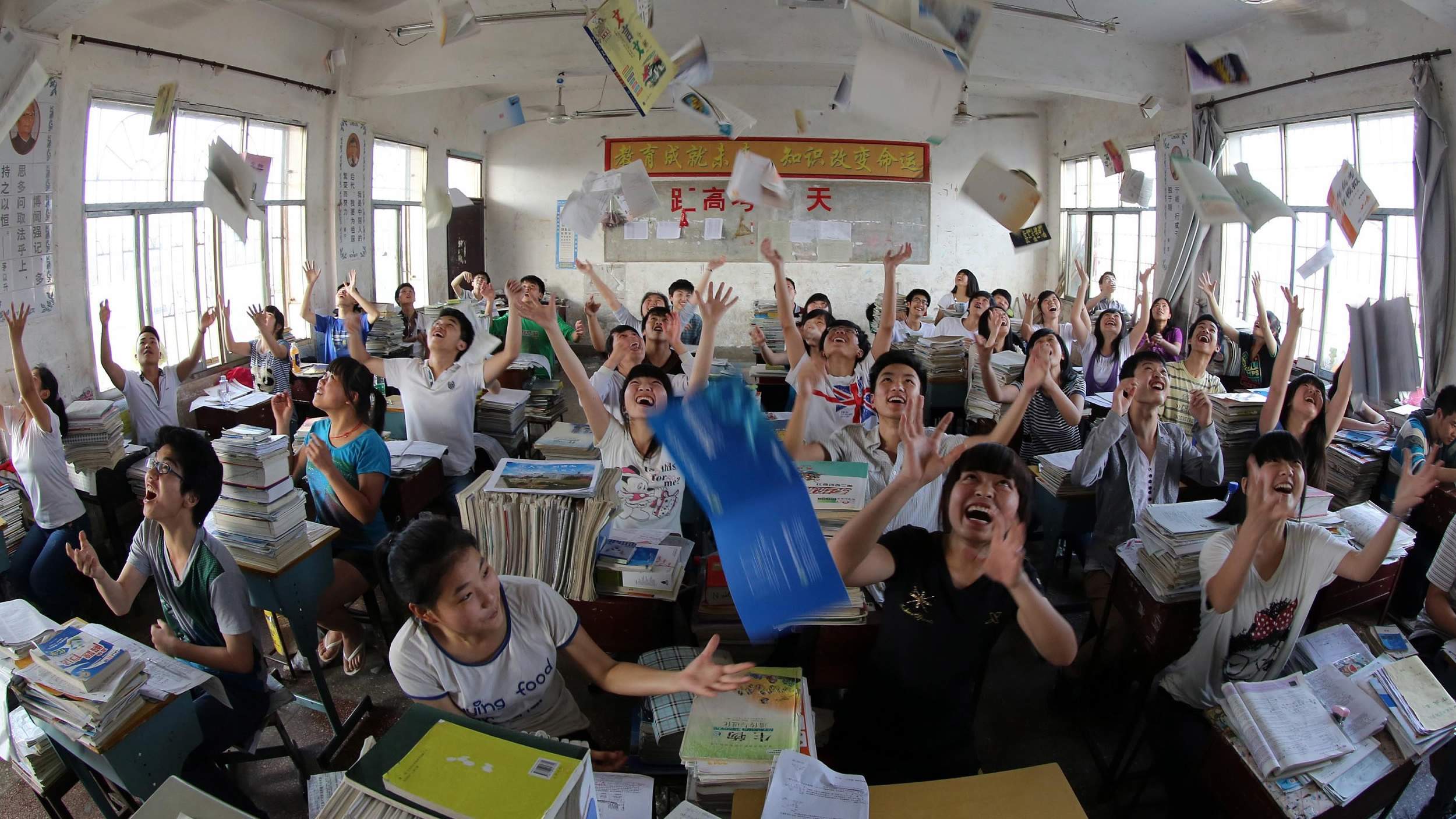 When it comes to Chinese education, there is a perception that Chinese students are exhausted. A study released from the Programme for International Student Assessment (PISA) shows that students in China are given the largest amount of homework, with an average of 14 hours a week compared to six hours in the US and three hours in Finland. How can China reduce this academic burden on its students?

Chen Baosheng, Minister of Education, pointed out that burden reduction is not only an education issue but also a social issue, when answering questions at a press conference on the sidelines of the first session of the 13th National People’s Congress, the country’s top legislature, in Beijing on Friday. 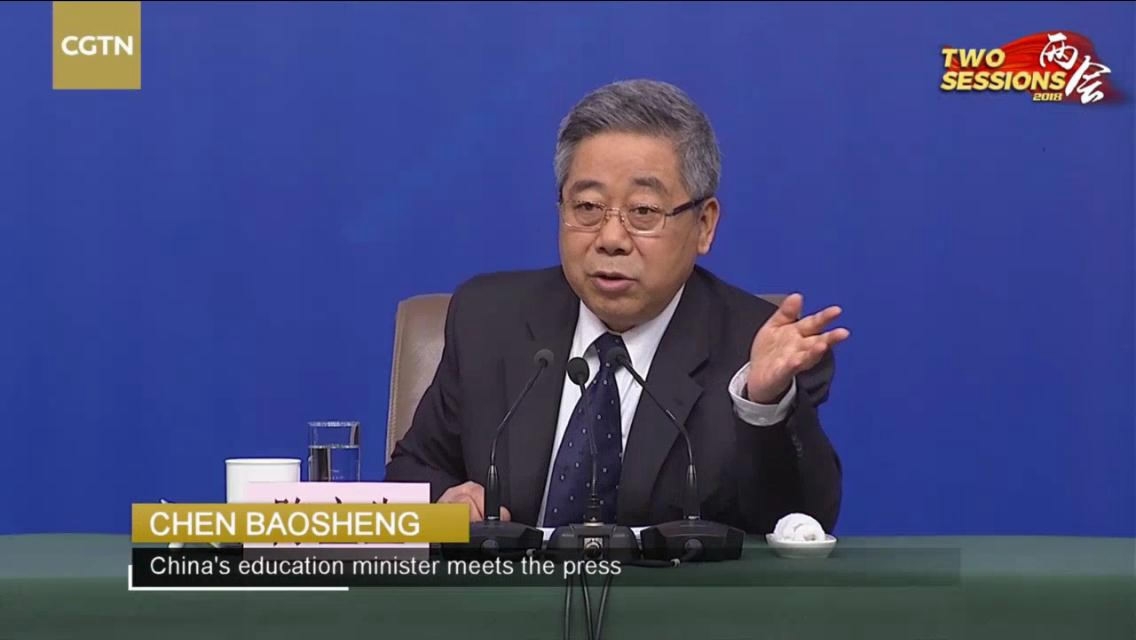 The Chinese Ministry of Education held a press conference on the sidelines of the first session of the 13th National People’s Congress in Beijing. (Photo: CGTN)

He said five aspects need to be addressed simultaneously to solve this problem, including activities in school, after school programs, the examination evaluation system, teachers, and parents. The changes need to be implemented in schools, as well as in after school training programs and facilities. The process of evaluating students’ academic performance needs to be revamped as well. He added that parents should not be misled by training facility advertisements that end up becoming an even greater burden on their children.

Einar Tangen, a current affairs commentator, said that “one size fits all is the wrong way of approaching it. Children learn differently. As a parent, your primary responsibility is to understand your own children and find the right situation for them.”

When delivering a report at the 19th National Congress of the Communist Party of China (CPC), General Secretary Xi Jinping said: “We will promote the coordinated development of compulsory education in urban and rural areas while giving particular attention to rural areas.”

Education resources have been unbalanced in different areas in China. Some political advisers believe that it is difficult for rural areas and the central regions to attract good teachers and other educational resources. It is also harder for children in these areas to realize their potential as a result. 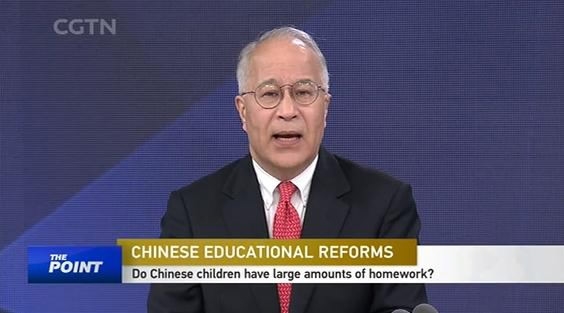 Tangen thought there is no doubt that money is a factor in education. “You never get money out of the equation. The question is how the government can design the school system so that people have an equal opportunity,” he said.

Cheung suggested not only providing advantages to attract effective teachers to rural areas but also offering thorough training to local teachers in rural areas. “For example, we can bring some leading teachers to the city to have systematic training periodically, or we can make use of technology to provide remote training programs. We can also encourage more visiting teacher programs to bring in experienced teachers to help on a short-term basis,” she suggested.