CHINA How is China working to achieve its carbon reduction pledge?

How is China working to achieve its carbon reduction pledge?

A factory's thin-film photovoltaic building with glass walls and a glass roof in the city of Bengbu, east China's Anhui Province, has generated more than 11 million kilowatt-hours of electricity within a year. China is taking positive actions to fulfill its commitment made last year to achieve the peaking of carbon emissions by 2030 and carbon neutrality by 2060.

With the rapid development of the glass industry, Bengbu also plans to build itself into a demonstration city for photoelectric architecture in China. The electricity-generating glass will not only be used in enterprise factories, but will also be applied in local public buildings such as sports and cultural centers. 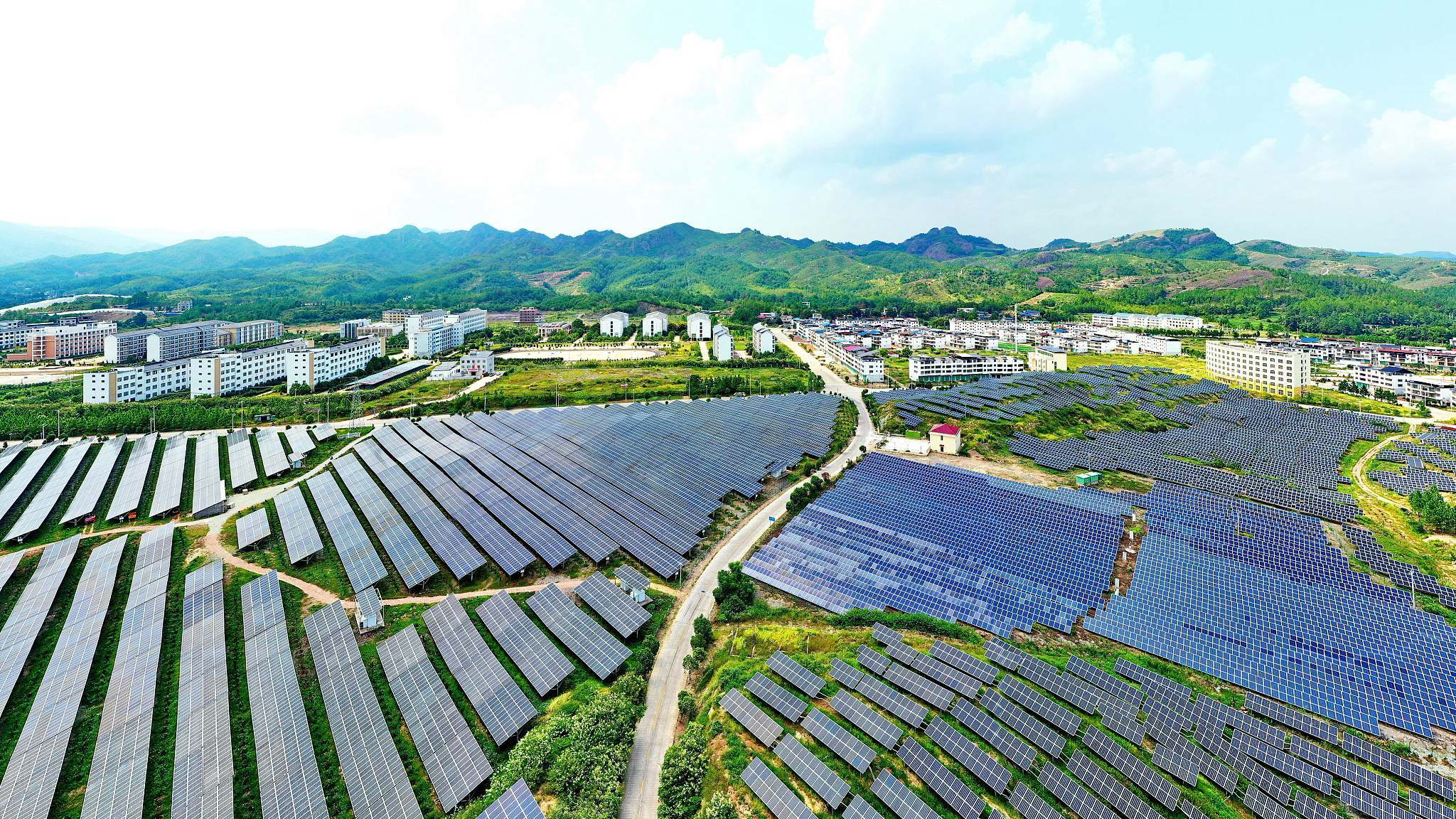 According to a government work report submitted to the national legislature for deliberation in early March, China will draw up an action plan to peak carbon emissions by 2030 and improve its industrial structure and energy mix. At a meeting of the Central Committee for Financial and Economic Affairs on Monday, Chinese leader called for incorporating the peaking of carbon emissions and carbon neutrality into the overall layout of the construction of an ecological civilization.

Guided by the country's clear goals, more and more local governments and enterprises have begun to set their carbon reduction schedules. 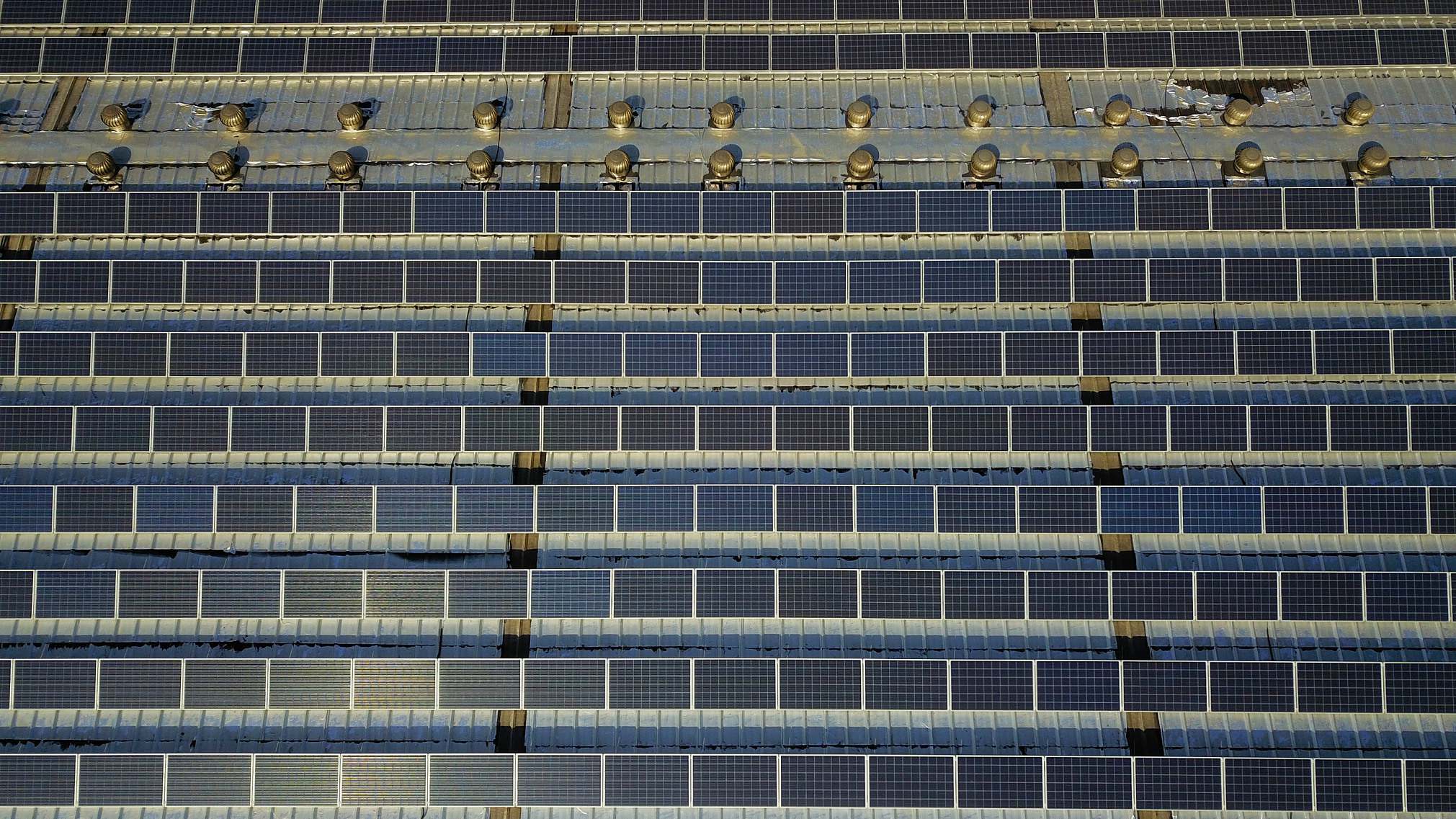 A rooftop of a factory was built with photovoltaic glasses in Jiangsu Province. (Photo: CFP)

East China's Anhui Province has also proposed in its 14th Five-Year Plan to promote green and low-carbon development by promoting green financing and green industries, and increasing the proportion of non-fossil resources in the main fields. Provinces and cities such as Beijing, Guangdong, Jiangsu and Hainan have also included a carbon peak in their 14th Five-Year Plan (2021-2025) and drawn concrete road maps.

At an online forum for international cooperation on ecological environmental protection in the trans-Himalayas region last month, former UN Secretary-General Ban Ki-moon said that China is taking green development as an opportunity for developing countries to "surpass" developed countries, which deserves to be promoted around the world.