"My heart goes out to the people living in hardship," Chinese President Xi Jinping said when delivering a New Year speech on December 31, 2018. 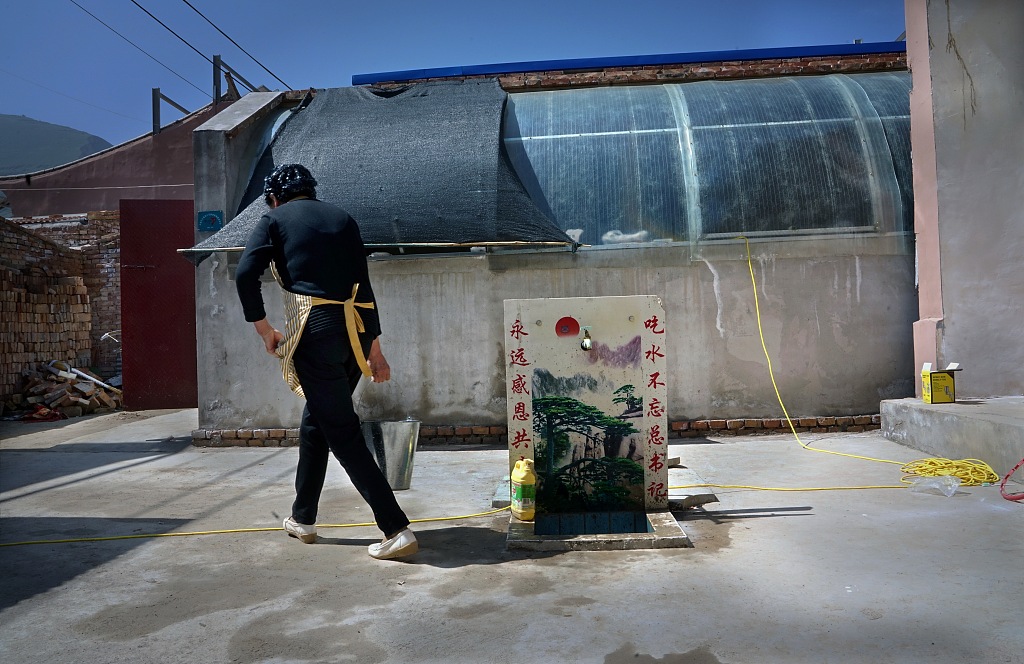 On February 3, 2013 Xi came to the village of Buleng, located in northwest China's Gansu Province with an altitude of 1,900 meters, to visit people living in hardship.

Buleng, means "cliff edge" in the local dialect. The village is on a mountain slope with vertical ravines. Buleng was once the poorest village in Dongxiang county. On February 28, 2013 a drinking water project in the village started. Four months later, clear tap water flowed into the village. By the end of May that year, over 20 kilometers of hardened cement roads connected the village to the world outside the mountains and solved the travel problem for over 20,000 people in 6 counties and 20 villages.