How to perfect your 72-hour visa-free stay in Xi'an 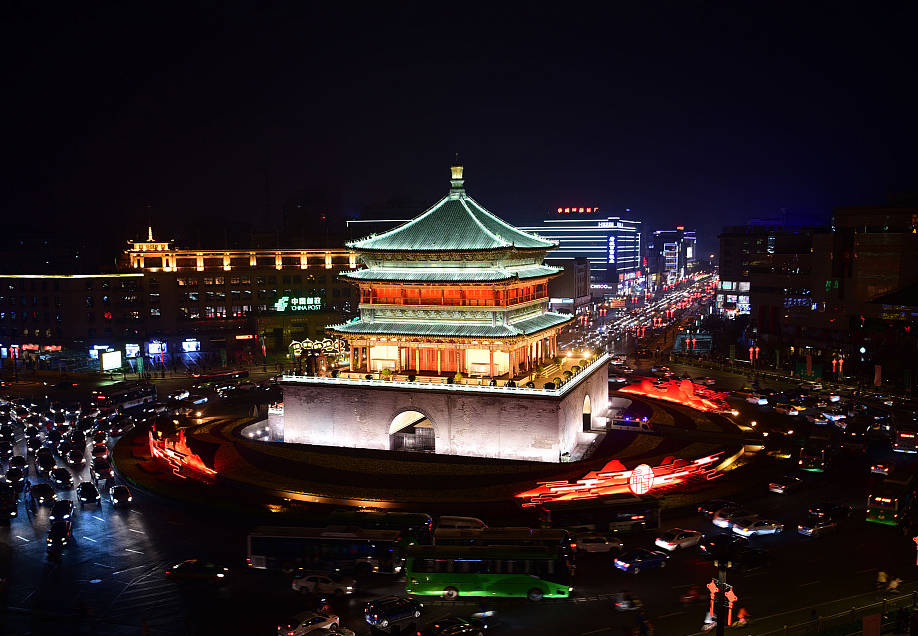 Once the imperial capital of 13 ancient dynasties, Xi'an is the best witness of China's long history and time-honored cultures. The city presents the unique amalgamation of stunningly ancient and modern architectures, allowing tourists from all over the world to dive into the richness and distinctiveness of its cultural heritage.

Being the capital of northwest China's Shaanxi Province, Xi'an is participating in China's 72-hour visa-free transit policy to foreigners. Visiting the city is like reading a living history book, so don't miss out the chance to "get lost" in the mind-blowing time warp in Xi'an.

To help chalk out your trip well, here are some advices to perfect your 72-hour-stay in the city:

The diverse heritage in Xi'an is supreme, particularly with the highlight of Terracotta warriors and horses, a collection of more than 7,000 life-sized terracotta sculptures serving as a protection for the tomb of Qin Shi Huang (the first emperor who unified the country). Historical records reveal that it took over 700,000 people's some 30 years to complete. 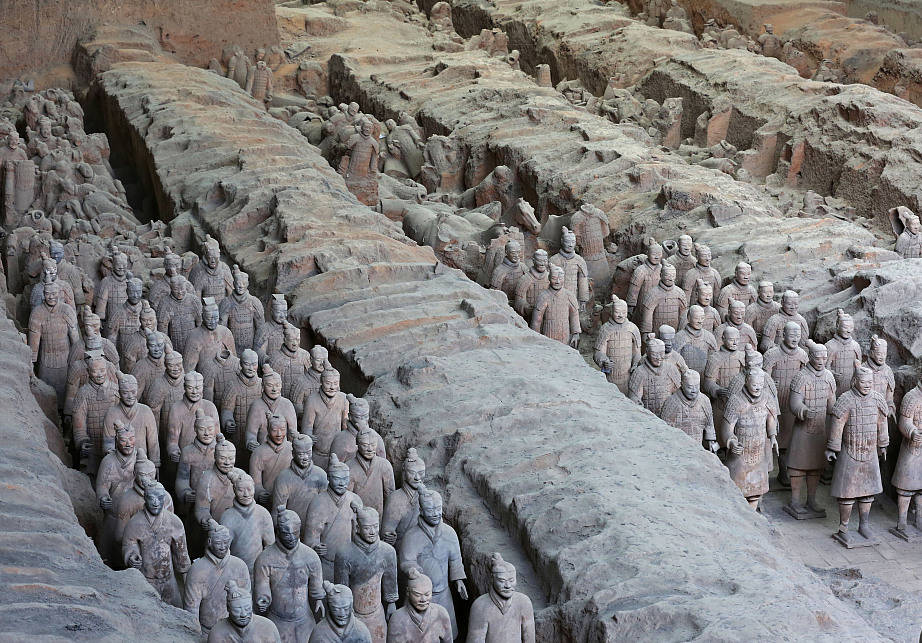 Soldier figures are varied in facial expressions, clothing, hairstyles and gestures; so are their horses, chariots and weapons. These masterpieces have provided abundant detailed evidence for the study of the history of military, culture, art, and economics of the Qin Dynasty (221-206 B.C.).

Considered as one of the greatest discoveries of the 20th century, these delicately crafted and painted models have delighted millions of visitors both at home and abroad.

The Greater Wild Goose Pagoda was erected in 652 during the Tang Dynasty (618-907). It was originally used to store Buddhist scriptures and relics that Buddhist monk Tang Xuanzang brought back from the Silk Road and India. 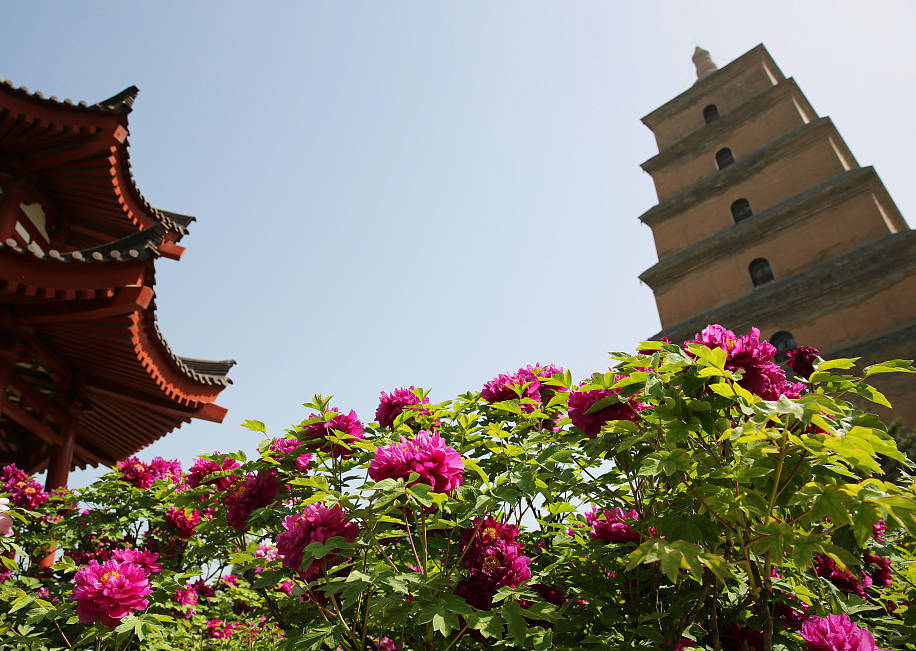 Located in the southern suburb of Xi'an, the Buddhist pagoda is an excellent example of Chinese pavilion-style brick towers inspired by Western civilization. The tower measures 64 meters high, with seven floors. The lowermost side of the tower is 25 meters long, and the above layers gradually reduced, showing a pyramidal shape. For a good photogenic spot, you could walk to the top of the Pagoda to enjoy the wonderful view of the city.

Ancient City Wall: Listen to the echo of history

The locals always say that a Xi'an tour is not complete without visiting the Ancient City Wall, which has been stretched round to guard the inner city since the 13th century. Even nowadays, the massive, ancient City Wall is still strong and solid. It is the best preserved city wall in China, and also one of the oldest intact military fortifications in the world.

Xi'an City Wall stretches almost 14 kilometers (8.7 miles) in length. The best way to see the entire wall might be cycling. Rental bikes are available around. If you are at a leisurely pace, biking the entirety takes approximately 1.5 to 2 hours. Keep your eyes open for the spectacular gates, ramparts, and a deep moat surrounding the wall. 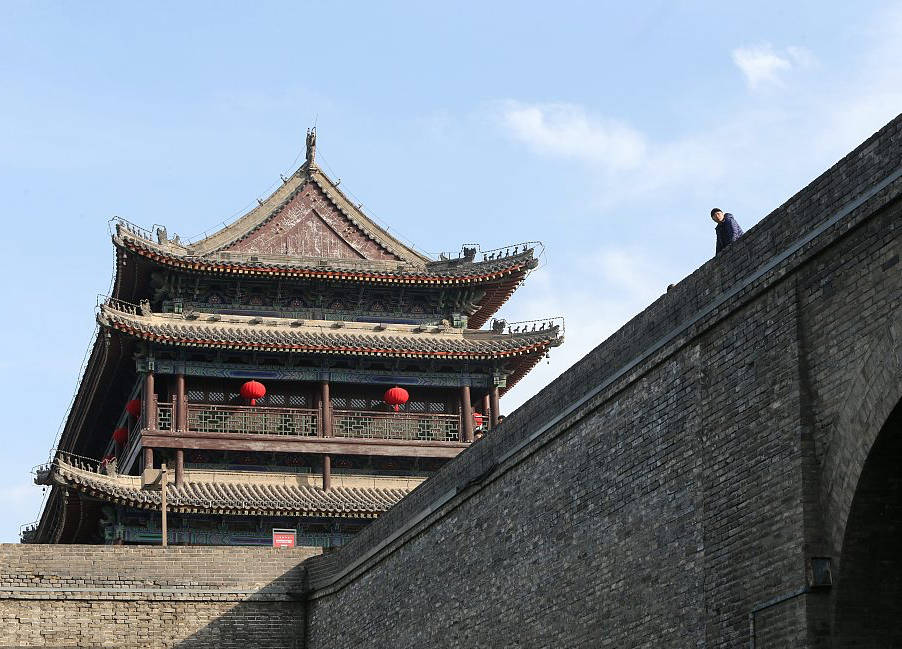 You deserve a pure relish and relaxation at the Hua Qing Scenic Area. The area is built as a tourism scenic spot about 30 kilometers (18.6 miles) west of Xi'an City. Other than visiting the ancient royal gardens, you need to spend more time bathing in the Huaqing Hot Spring. Lying at the foot of the Mt. Lishan, Huaqing Hot Spring has earned a reputation from its past as it was once enjoyed by Chinese ancient emperors, empresses, and concubines for thousands of years. 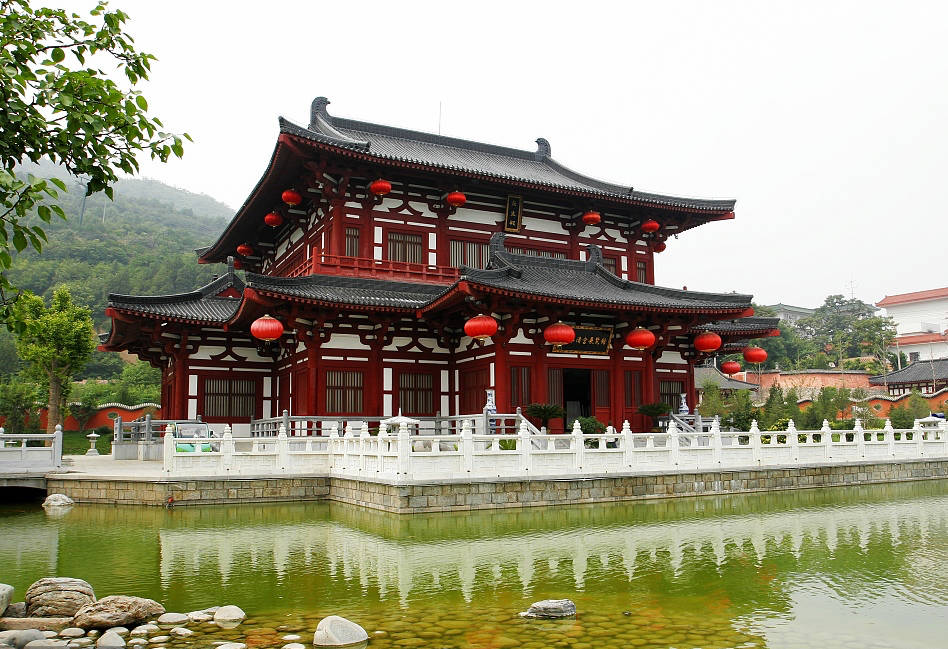 Food lovers are spoiled for choices since Xi'an offers a dizzying array of local flavors and snacks. You can smell the ever-present aroma of roasted meat, noodles and bread through the Muslim Quarter, which bustles with hordes of locals and tourists.

Don't miss out a diversity of local snacks at this a vibrant area thriving with cuisine from Muslim influences. One iconic dish worth trying is yangroupaomo, a nourishing meal made from crumbled unleavened bread soaked in a mutton stew. Also, roujiamo, a kind of Chinese teamed hamburger stuffed with juicy meat (often lamb or beef) is widely consumed at food stalls on streets. Other delicious treats you can easily find at the corner of the city include Liangpi (cold noodles), pomegranate juices and sour soup dumplings. 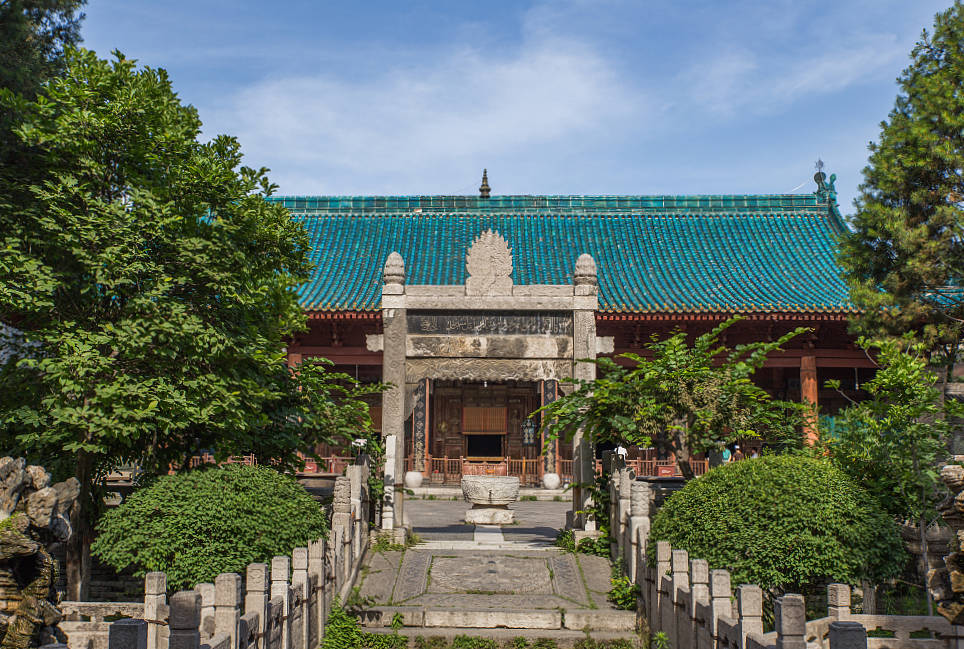 Many locals believe that the soul of the Muslim Quarter resides in the Great Mosque. It is the largest and most complete Islamic mosque in China, with nearly 1,300 years of history. Occupying an area of more than 12,300 square meters (132,000 square feet), it now houses over 180 halls and rooms in five courtyards.

The Great Mosque was first built in 742 during the Tang Dynasty when foreign envoys gathered in Xi'an to share and exchange their ideas on religion, business and culture with the Chinese. Muslim merchants have settled in this city since then.