CHINA How will China be affected by the world food crisis?

How will China be affected by the world food crisis?

The United Nations has issued a warning that the world is on the verge of its worst food crisis in at least 50 years, with 25 countries facing a hunger crisis.

The Philippines government, a net importer, has announced an urgent need for food. 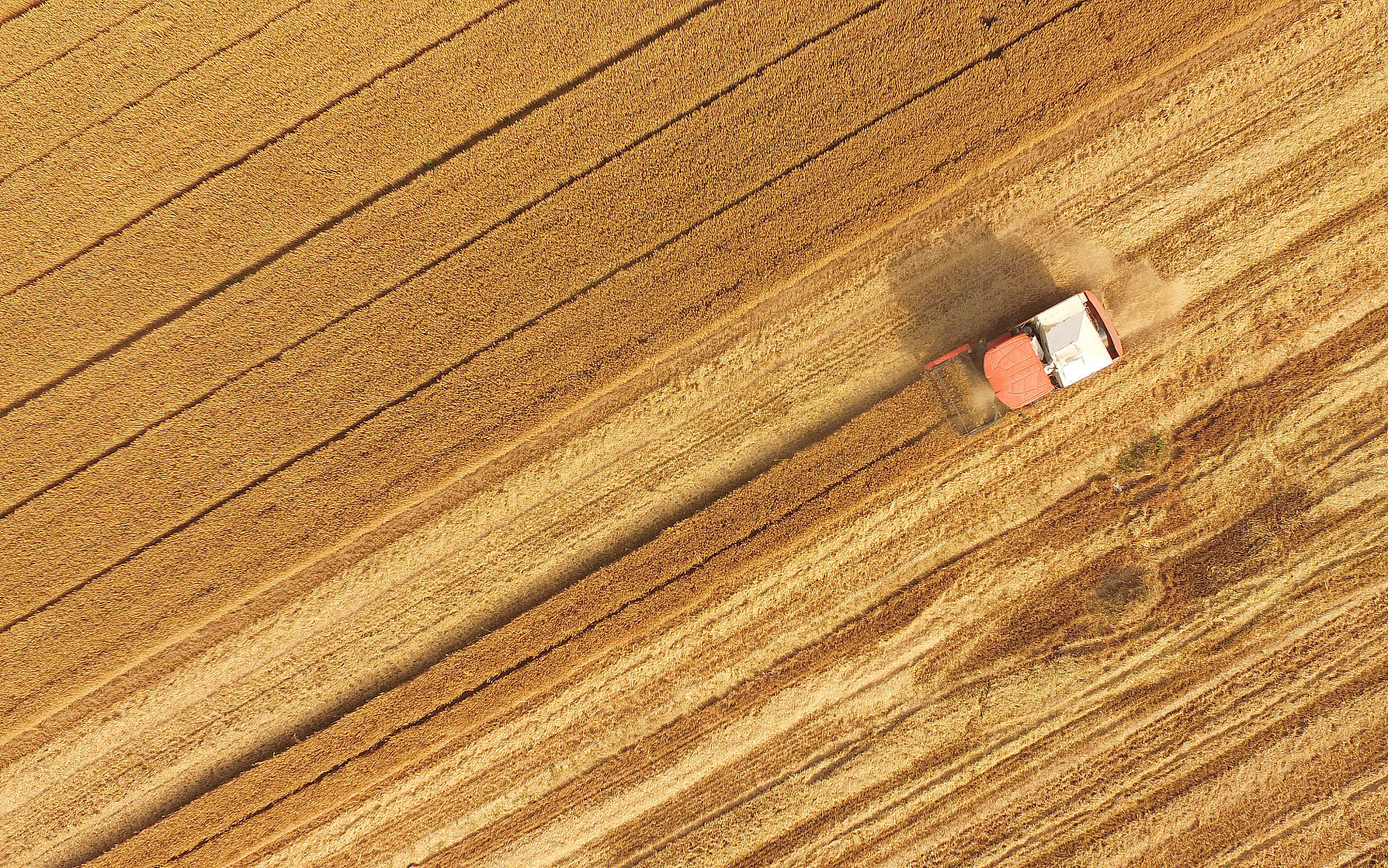 In response, China's "father of hybrid rice" Yuan Longping noted that the country was fully capable of self-sufficiency in food production, but should not relax its focus on food security.

Why does Yuan exhibit such confidence amid a global pandemic and food crisis?

In 2019, China harvested about 470 kilos of grain per person. The international food security standard is 400 kilos per capita. 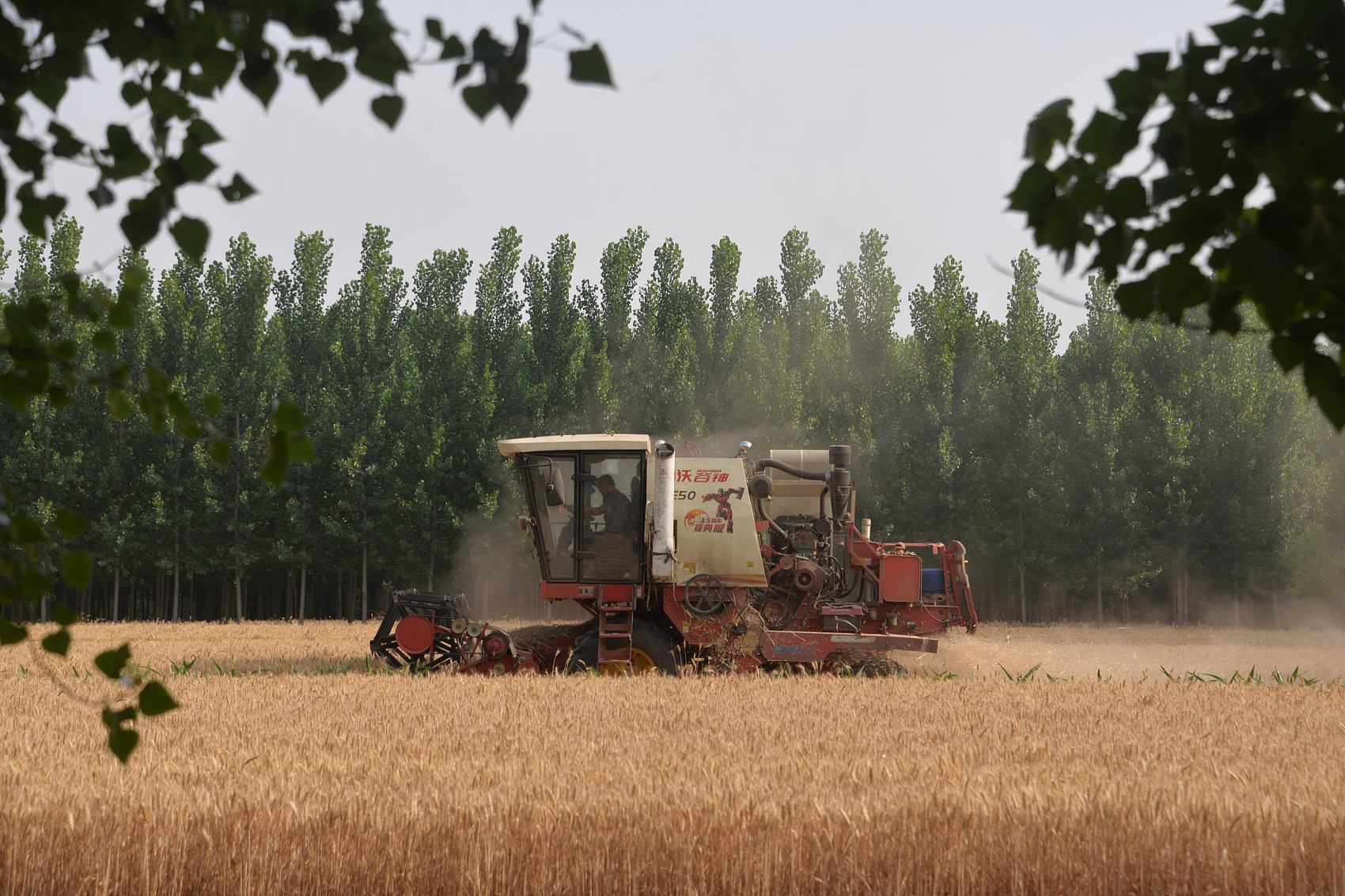 Wheat is harvested at a village in Liaocheng, East China’s Shandong Province on June 4.

China imports one percent of its total rice consumption and three percent of its wheat, according to data from the Ministry of Agriculture and Rural Affairs and the General Administration of Customs.

China’s warehouse capacity has grown 31.9 percent since 1996. The total capacity for edible oils is 28 million tons, a seven-fold increase since 1996. 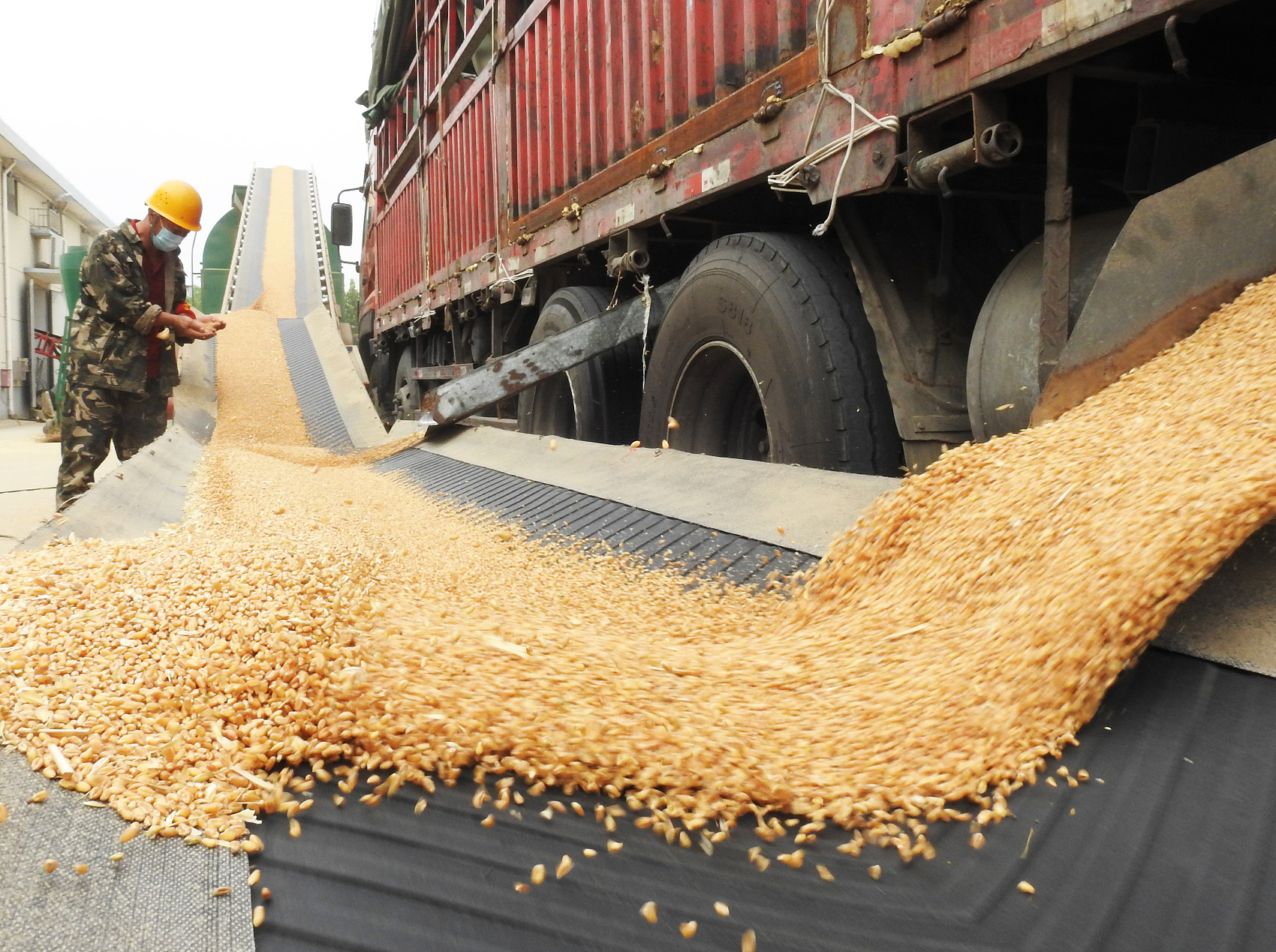 Wheat is unloaded from trucks at the Xinhai Grain Reserve in Jinping Town of Lianyungang, East China’s Jiangsu Province on June 16.

In the past 20 years, China has continuously improved grain storage systems, including grain delivery mechanisms available for emergencies or natural disasters.

“The rice bowl of the Chinese people, in any situation, must be firmly held in our own hands," said President Xi Jinping, who has always emphasized food production and safety.

This year's summer grain harvest rose 0.9 percent to hit a record high of 142.8 billion kilos, according to Ministry of Agriculture and Rural Affairs data.