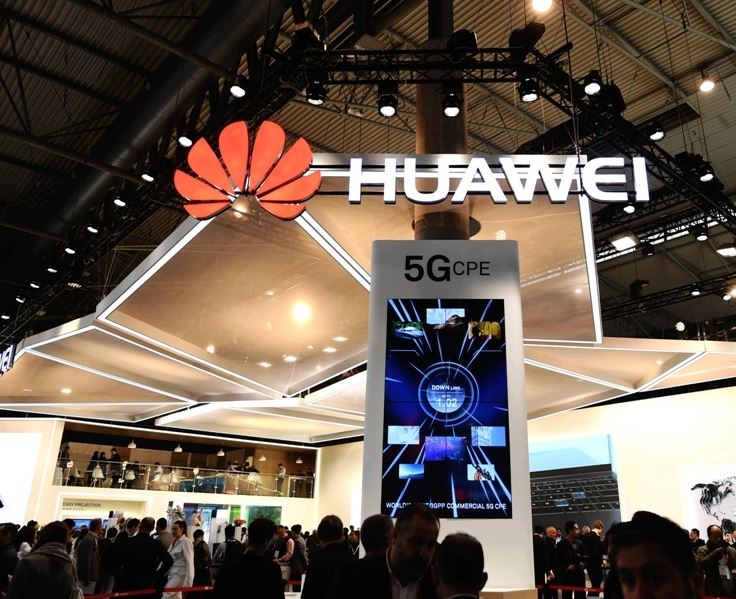 With CFO faced with extradition risk, Huawei called for global cooperation and views from the business community at the World Economic Forum in Davos on Tuesday.

Cooperation and joint efforts are in need at this turning point of global economy and new globalization, Ken Hu, the deputy chairman and rotating chairman at Huawei Technologies said during the discussion, themed "Outlook on the Digital Economy", in response to a question about the ongoing tension involving tech businesses between China and the United States.

Among many companies influenced, Huawei as a technology company that highly relies on global supply chain and innovation system, is “probably suffering the most right now,” Hu said.

Many companies have taken quick reactions to the trade war, including cutting earnings forecast for next year, but that's not enough, Hu said, noting that for the long run, the business community should actively join the process of shaping global economy and defining globalization.

“The government should understand the business nature, [and] should be clear that the current globalization is the result of competition and cooperation based on the comparative advantage. It is not the pursuit of any single country for the absolute primacy.” he said.